I was raised in the midwest around people that enjoyed hunting and eating meat on a regular basis. I learned quickly that this was just a part of the midwest culture. Although, this was the way I grew up I still always felt guilty for eating animals and couldn’t help but feel bad for the animals that were being killed. I knew at the time that I wanted to stop eating meat but was told, “Marissa that is so unhealthy”. “You are not going to get enough protein not eating meat”.

It wasn’t until I graduated from college that I realized that I was being told so many stereotypes and not real facts. So I finally made the decision to educate myself and begin eating a plant based diet. I couldn’t believe after only a couple weeks of only eating plants I immediately felt a difference with my body. One of the many changes I noticed was the extra energy throughout my daily life, especially when it came to teaching. From having more energy physically to taking a stance on animal cruelty, choosing a plant based diet was an easy one. 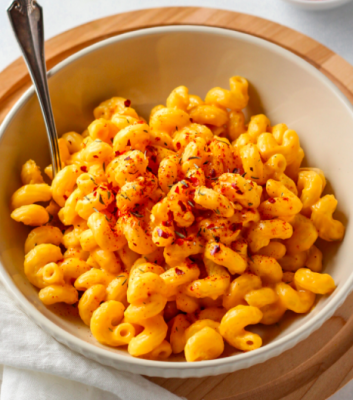 Nut free creamy Vegan Mac and Cheese. The ultimate comfort dish that everyone in your family will love. 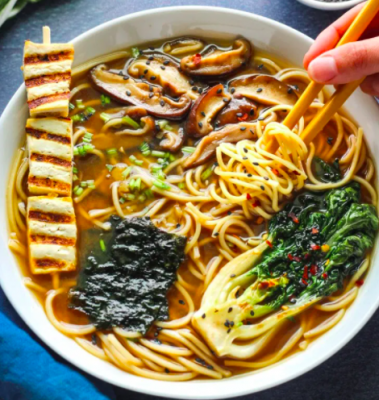 Simple and easy Vegan Miso Ramen made in just 35 minutes. Such a comforting meal you can make time and time again. Topped with shiitake mushrooms, bok choy, seaweed, and grilled tofu. This bowl of deliciousness will leave you feeling full and oh-so cozy. 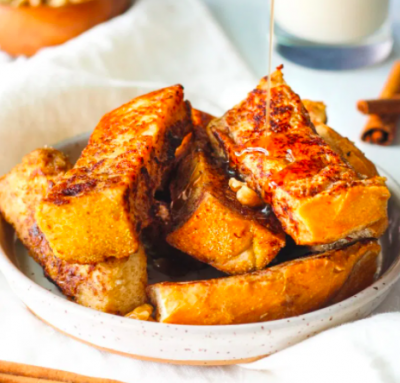 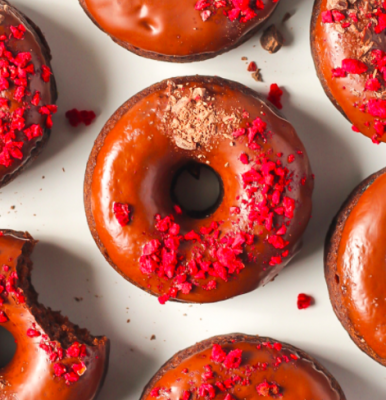 These baked Chocolate Raspberry Donuts are soft, cakey, and bursting with chocolate flavor. Made with a chocolate glaze and sprinkled with freeze dried raspberries and chopped chocolate. These baked cake donuts will definitely satisfy your sweet tooth. 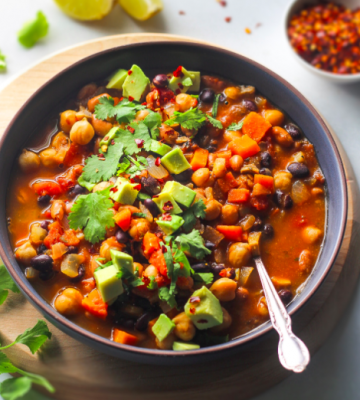 Hearty and Healthy Vegan Chili. This one-pot vegan chili is super cozy and packed with nourishing ingredients. Such a savory and comforting meal that tastes delicious as leftovers. 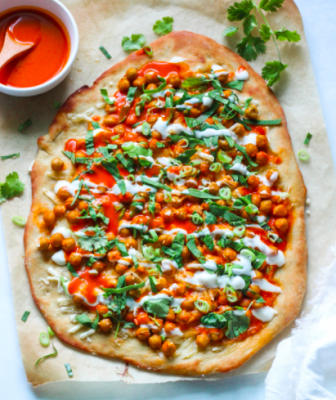 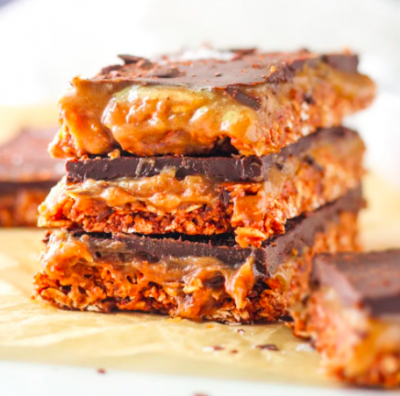 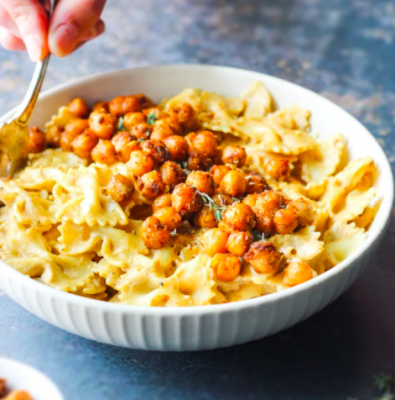