I’ve always had a strong affinity to health and wellbeing, an early interest of mine that stemmed partly from my upbringing, partly from my own intuitive interests. As a child I was raised on a mostly vegetarian diet (we ate fish, very rarely) with a focus on wholesome, always home-cooked and nourishing foods, and this slowly evolved to the vegan diet and lifestyle I follow today.

My initial dairy decline was due to health concerns, rather than ethical ones. In my early teens I began working at a bakery- and binging on dairy- and my health so obviously suffered with previously unexperienced symptoms; 2 day long headaches, nausea and recurrent urinary tract infections. But, of course, as a teenager, this never swayed me to actually give up something my body so obviously disliked.

Real change occurred when I was travelling through Nepal. By now, I was a qualified naturopath, long-term vegetarian and rare consumer of dairy and eggs. I was aware of the environmental and ethical damage of consuming animal products, and it was a big problem for me. While catching the local bus out to our first trek in the Langtang area we passed numerous chicken farms, and the stench was unbearable. The gloom was unbearable. I knew I could never eat another egg on my travels, and knew that was the perfect catalyst for the change I’d craved for so long. And for me, that was it. That hike was the beginning of my commitment to veganism, and I’ve really never looked back.

I’m a 22 year old Melbournian with a passion for cooking wholesome, delicious, vegan food.
My vegan journey started as a slow progression from many years as a vegetarian. Firstly I became ethically aware of the conditions animals endure, then I became aware of the enormous health benefits of a plant-based lifestyle and lastly I educated myself on the positive difference a plant-based diet makes on the planet.
Now, a few years on I can safely say becoming vegan was the best thing I have ever done, and is one of my greatest passions. My diet now consists of a wider variety of healthy, wholesome, nourishing and cruelty-free foods than ever before. I hope you guys enjoy our recipes :)

16 Recipes by Kath and Jade 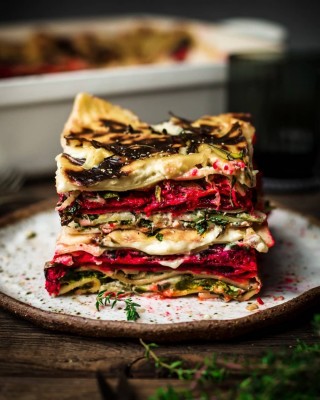 This mighty tasty lasagna is full of nutrients with the red from beetroot and green from your choice of leafy greens. Another masterpiece by Jade. 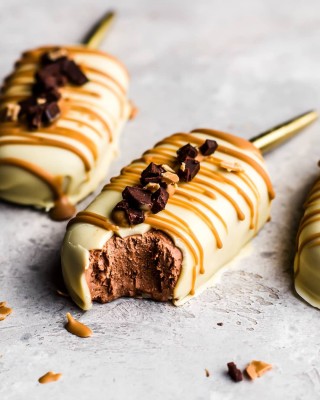 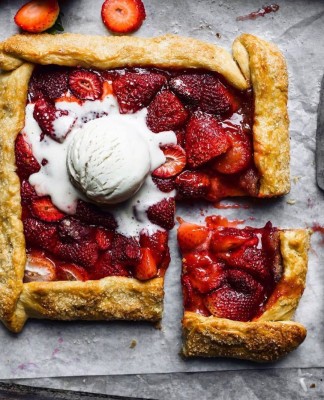 A delicious strawberry dessert with an easy to prepare flaky pastry. 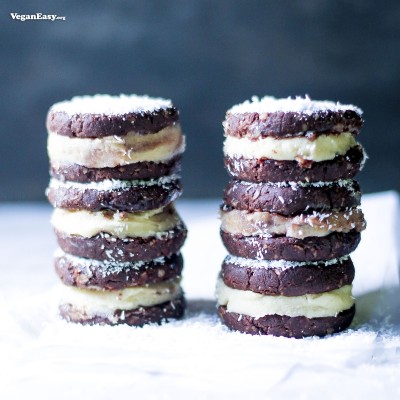 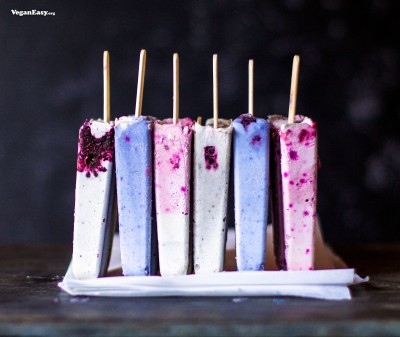 As far as we're concerned, it's always ice cream weather! 🍧 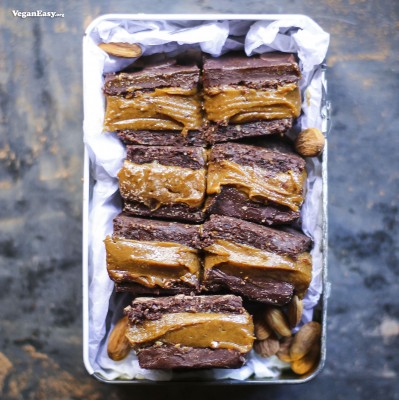 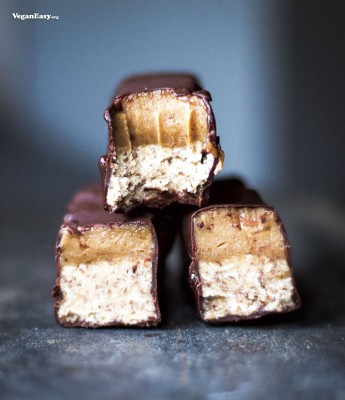 Better than the original, dont believe us? Just try it! 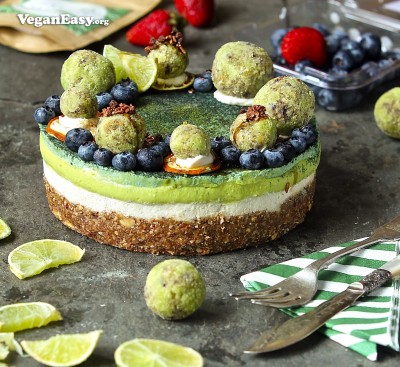 You put the lime in the coconut and get a spirulina cake! Kath and Jade's Food Journal: bit.ly/panaceas 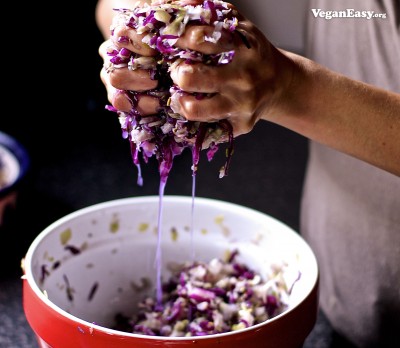