Veganism is on the rise worldwide, and various sports have taken notice of the same. Scientific evidence has shown that diets that are high in unrefined plant foods are associated with beneficial outcomes. 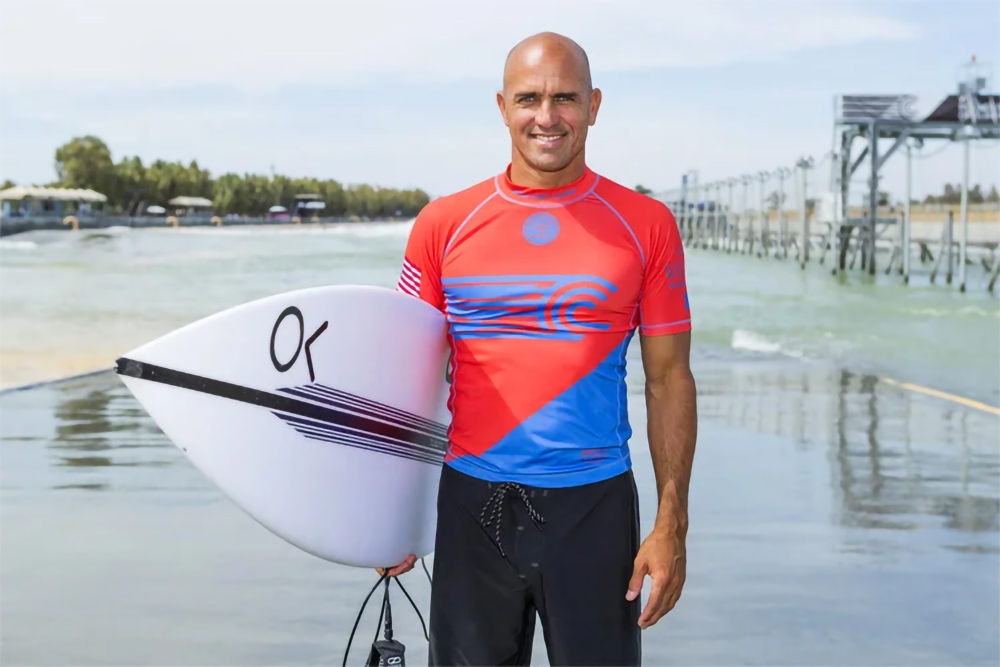 Arguably, Kelly Slater is the greatest surfer of all time. The American has an iron grip on almost all the records in the sport. His achievements include 11 World titles and 56 career victories while also being the youngest and the oldest World Champion in men’s history. He won his first World Championship at 20 in 1992, and in 2011, he won his record 11th World title at 39.

Kelly ushered in a new era of high-performance surfing when he first arrived on the scene in 1990. He incorporated intentional fin releases and aerial moves into his routine. Now, Kelly is making news for incorporating a fresh perspective in his life by adopting a plant-based approach.

Veganism is on the rise worldwide, and various sports have taken notice of the same. Scientific evidence has shown that diets that are high in unrefined plant foods are associated with beneficial outcomes. These include general health, cardiovascular health, immune function, and lifespan. It would only be logical to assume that plant-based diets can enhance performance in various areas, sports included. 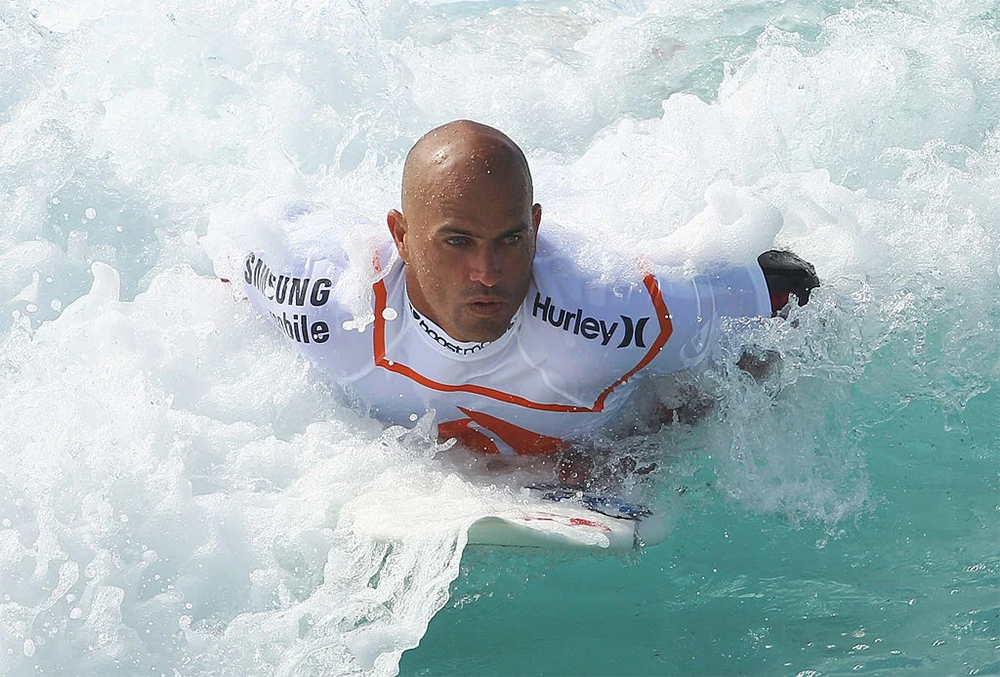 SYDNEY, AUSTRALIA – MARCH 14: Kelly Slater of the United States rides a wave into shore during the Boost Bondi Beach SurfSho at Bondi Beach on March 14, 2010 in Sydney, Australia. Photo by Cameron Spencer/Getty Images

Slater revealed on his previous Instagram stories that he has been a vegan for some time now. He wrote he feels good, and his digestion has also been better. Similarly, he also talked about having the option to eat a wider variety of healthy food. Kelly recently captured his 56th overall tour victory at 49. Just days before his 50th birthday, Slater took part in the Billabong Pro Pipeline event just off the coast of Oahu.

While there is no certainty to it, there is a probability that the switch to a plant-based helped Kelly perform at the top level even at age 49, defeating Seth Moniz, a 24-year-old from Hawaii.

Vegan athletes who prolonged their careers

As we mentioned earlier, the sports world has already taken notice of the vegan lifestyle. Slater has joined an elite list of athletes who switched to veganism. Two-time Olympic champion and basketball player Chris Paul is another example of an athlete who switched to veganism to help him in his career. The 37-year-old shifted diets when he was 33. 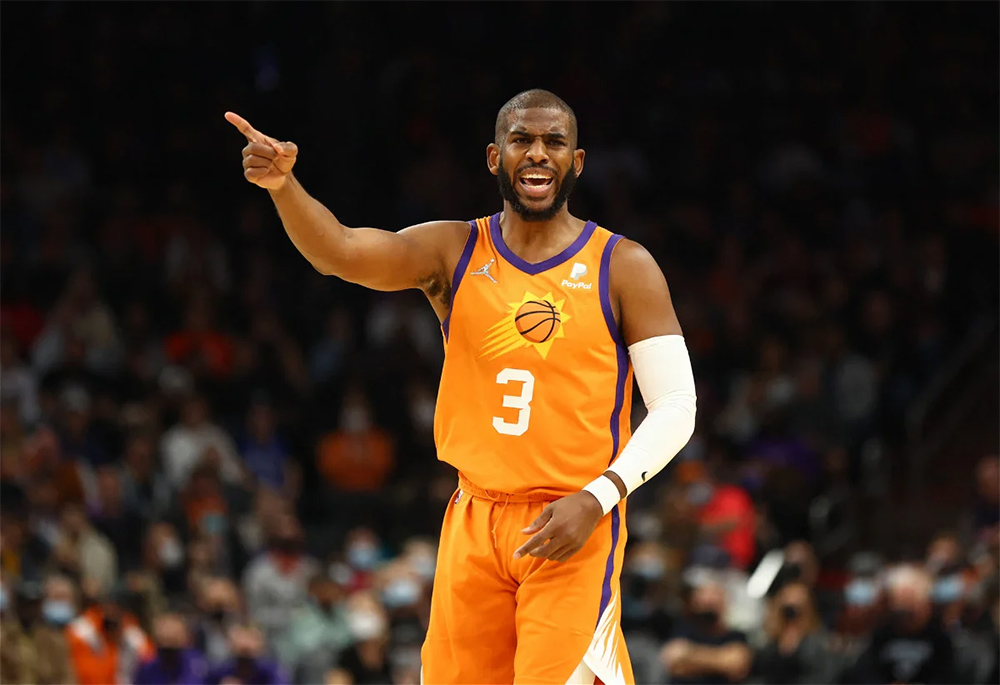 Interestingly, he did it when he felt he was getting slower as an athlete. Now, in his 17th season, the legendary Point Guard is showing no signs of stopping soon. He remains motivated to win his first NBA title. F1 driver Lewis Hamilton, tennis star Novak Djokovic, and Ultra-runner Scott Jurek are all examples of athletes who are vegan and at the top of their field.