Being vegan could slash your food bill by up to one third, new research from the University of Oxford has revealed. 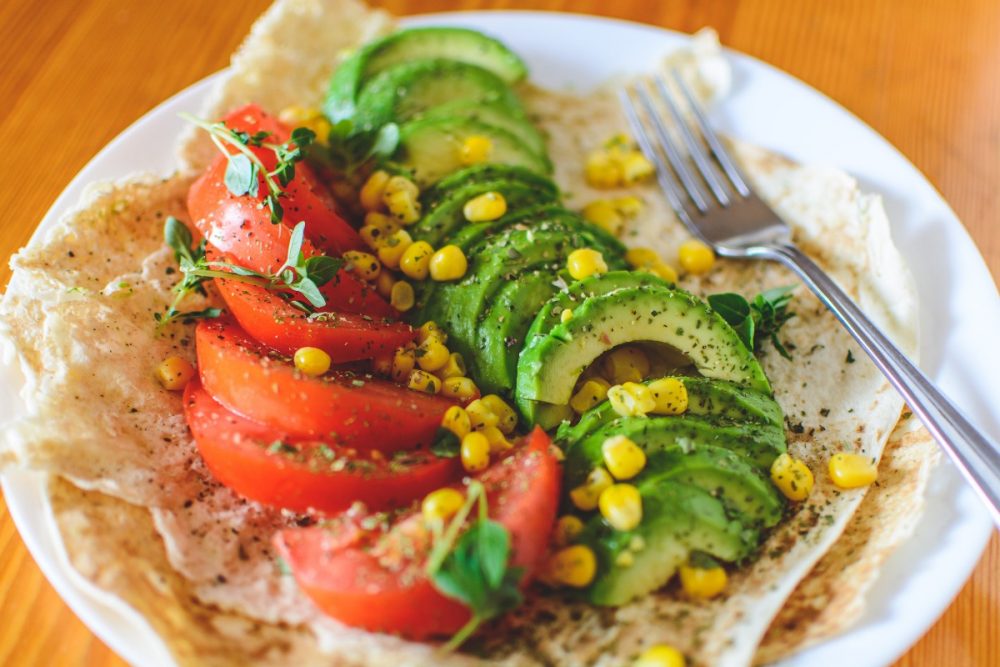 The study compared the cost of seven sustainable diets to the current typical diet in 150 countries, using food prices from the World Bank’s International Comparison Program.

The research focused on whole foods and did not include highly-processed meat replacements or eating at restaurants or takeaways.

It found in high-income countries vegan diets were the most affordable and reduced food costs by up to one third (21 to 34 per cent).

Vegetarian diets were a close second with similar reductions (27 to 31 per cent), flexitarian diets with low amounts of meat and dairy reduced costs by 14 per cent.

However, a pescatarian diet, where a person does not eat meat but does eat fish, increased costs by up to 2 per cent.

Dr Marco Springmann, researcher on the Oxford Martin Programme on the Future of Food said the research will “surprise” people.

He said: “When scientists like me advocate for healthy and environmentally-friendly eating it’s often said that we’re sitting in our ivory towers promoting something that is financially out of reach for most people.

“This study shows that it’s quite the opposite. These diets could be better for your bank balance as well as your health and the health of the planet.”

Map reflecting the change in costs people in various countries would see if adopting a flexitarian diet. Picture: Oxford University

The study also found that in lower income countries, such as on the Indian subcontinent and in sub-Saharan Africa, eating a healthy and sustainable diet would be up to a quarter cheaper than a typical Western diet but at least a third more expensive than current diets.

Dr Springmann said: “Affording to eat a healthy and sustainable diet is possible everywhere, but requires political will.

“Current low-income diets tend to contain large amounts of starchy foods and not enough of the foods we know are healthy. And the western-style diets, often seen as aspirational, are not only unhealthy, but also vastly unsustainable and unaffordable in low-income countries.

“Any of the healthy and sustainable dietary patterns we looked at are a better option for health, the environment, and financially, but development support and progressive food policies are needed to make them both affordable and desirable everywhere.”

To analyse what options could improve affordability and reduce diet costs, the study looked at several policy options.

The study found that making healthy and sustainable diets affordable everywhere is possible within the next ten years when economic development, especially in lower income countries, is paired with reductions in food waste and a climate and health-friendly pricing of foods.