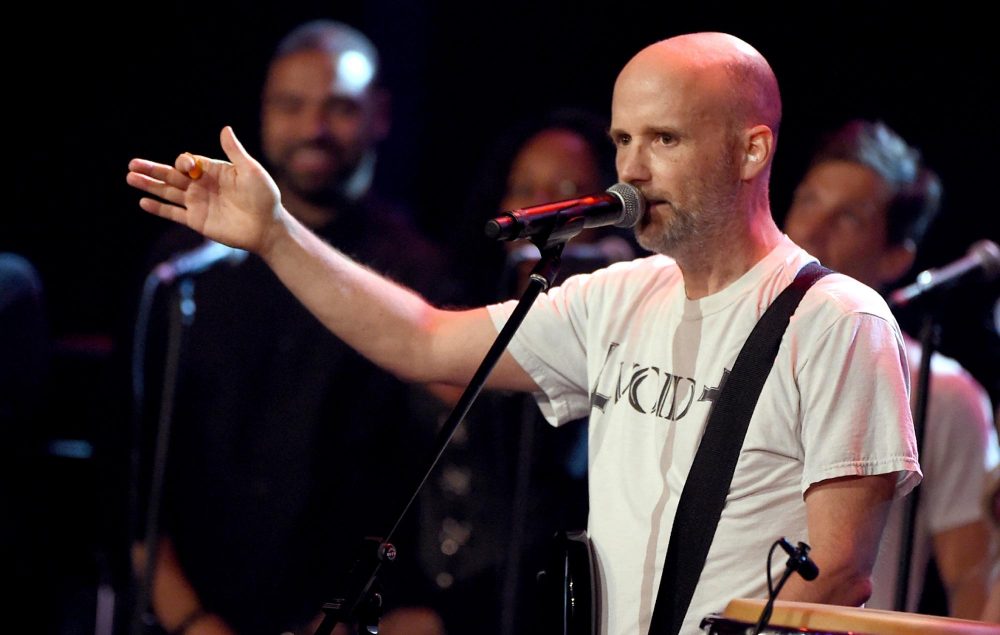 Moby has called on world leaders at this month’s COP26 to negotiate a treaty that will help shift the international community onto a plant-based diet.

The electronic artist, who is vegan, has posted a video message urging world leaders to prioritise the move amid the “methane emergency”, which is a major component of climate change.

COP26, the UN’s climate change conference that’s being held in Glasgow, Scotland this November, will see leaders come together to set new targets for tackling rising global temperatures. Grassroots activists are launching the official Plant Based Treaty alongside the event as a companion to the Paris Climate Accords.

Moby said in his video message: “We face a climate catastrophe and especially a methane emergency. We need to strike a global agreement about a shift to a plant-based food system this year at COP26.

“We are on track to hit 1.5C warming around 2030 and 2C warming around 2040. This would lead to catastrophic climate impacts such as increased heat waves, more intense hurricanes, wildfires, droughts, food shortages, violent weather patterns, sea level rise, climate refugees, coral bleachings, and the ongoing mass extinctions of thousands, tens of thousands and millions of species.

“We need to address all three greenhouse gases: carbon dioxide, methane and nitrous oxide. Our biggest chance of limiting temperature rises in the next 25 years is cutting methane.

He rounded off his message with a plea for support from viewers. 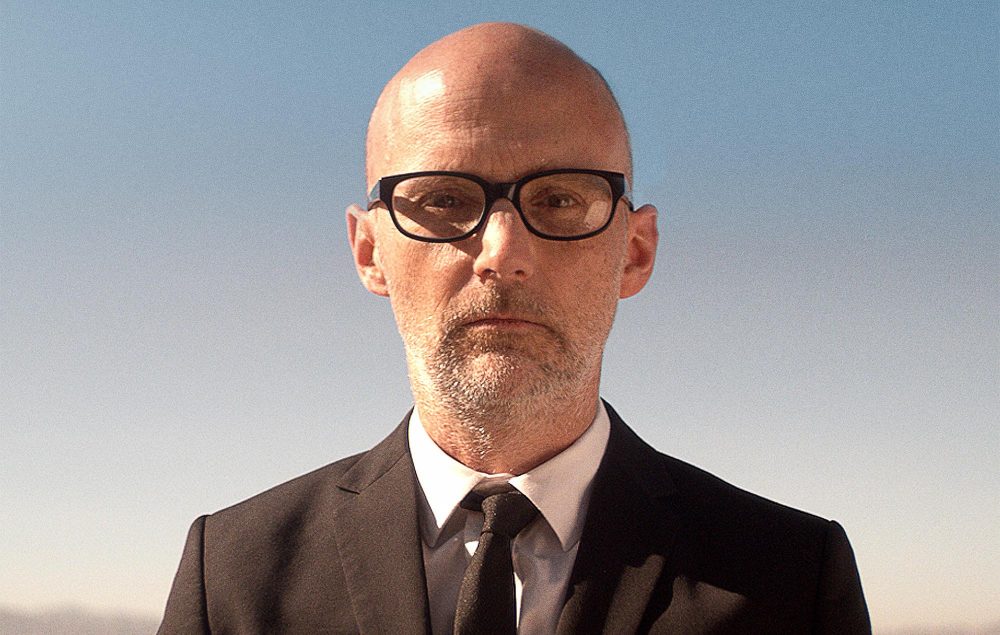 The Plant Based Treaty seeks to; halt the expansion of animal agriculture and deforestation; incentivise a shift to a plant-based food system by redirecting subsidies, taxes and public information campaigns, and back reforestation and rewilding of land.

Global campaign coordinator Anita Krajnc said: “In the IPCC’s first Scientific Assessment report, the pre-industrial levels of methane were reported at 800 parts per billion, by 1990 they increased to 1720 and are currently at 1900, more than doubling. We are facing 1.5 degrees warming sooner because of the methane emergency. Moby is lending his celebrity status to raise the alarm bells on the looming climate catastrophe.”

Meanwhile, Moby released his 12th album ‘Reprise’ earlier this year, which features orchestral and acoustic arrangements of songs from his career.

In a three-star review, NME‘s Gary Ryan wrote: “By drilling down to the compositional basics of his songs and divesting them of production flourishes, he makes them feel even more like aural wallpaper.

“’Reprise’ is full of dignified reworkings that don’t offer too many surprises, which – given he’s still weathering the backlash that greeted his 2019 memoir Then It Fell Apart – is perhaps the point.”