Hayek Hospital in Beirut, Lebanon is the first to serve patients completely plant-based meals to aid in their recovery. 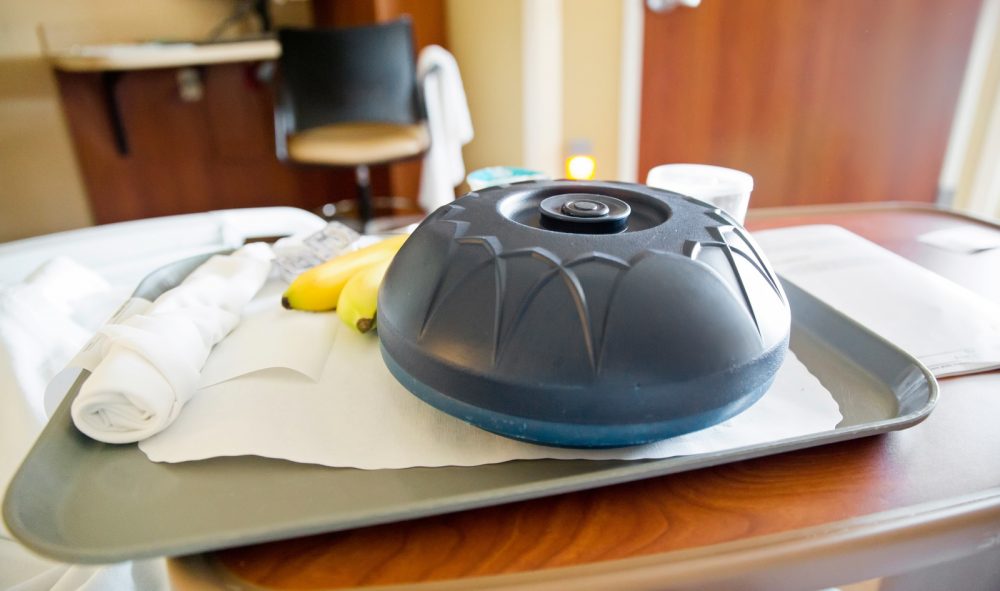 On March 1, Hayek Hospital in Beirut, Lebanon became the first hospital in the world to serve only vegan meals. The menu change came after a transition period where Hayek offered patients a choice between animal-based and vegan meals, along with information about the health benefits of choosing plant-based foods versus the dangers of consuming animal products. The hospital announced the switch on Instagram with a poignant post. “Our patients will no longer wake up from surgery to be greeted with ham, cheese, milk, and eggs … the very food[s] that may have contributed to their health problems in the first place,” Hayek Hospital posted.

The hospital went on to address “the elephant in the room” citing examples of why animal products do not belong on hospital menus. “When the World Health Organization classifies processed meat as group 1A carcinogenic (causes cancer)—[the] same group as tobacco—and red meat as group 2A carcinogenic, then serving meat in a hospital is like serving cigarettes in a hospital,” the hospital continued, pointing out that according to the Center for Disease Control and Prevention (CDC), three out of four emerging infectious diseases come from animals. “When adopting a plant-based diet has been scientifically proven not only to stop the evolution of certain diseases but it can also reverse them,” the hospital posted. “We then have the moral responsibility to act upon and align our beliefs with our actions. Taking the courage to look at the elephant in the eye.”

Instead of animal products, Hayek Hospital is now offering a variety of plant-based meals such as a fajita sandwich, vegan burgers, pizzas, and croissants, along with vegan versions of traditional Middle Eastern dishes such as shawarma platters, shish barak, and labneh sandwiches.