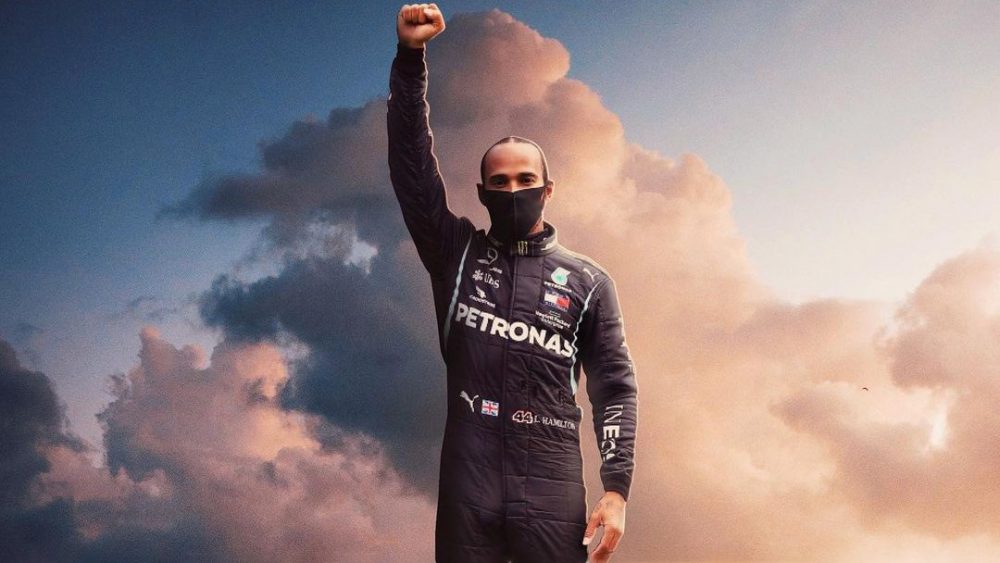 image: ‘I am not going to stop fighting for change’ Credit: Instagram

Hamilton was branded ‘the most successful racing driver’ after he was victorious at the Turkish Grand Prix yesterday.

He now equals Michael Schumacher’s achievement in terms of titles, and has already outranked the icon’s number of race wins.

The racer’s victory received a plethora of praise from stars such as David Beckham and Millie Bobbie Brown.

Celebrating his own achievement, Hamilton said: “This year I’ve been driven not just by my desire to win on the track… But by a desire to help help our sport, and our world to become more diverse and inclusive.

“I promise you I am not going to stop fighting for change. We have a long way to go… I will continue to push for equality within our sport, and within the greater world we live in.”

Hamilton frequently uses his platform to advocate the environmental, ethical, and health benefits of eating plant-based.

He also credits his vegan diet for stopping his mood swings and stomach pain. Morever, he said earlier this year he had his best winter’s training while on a plant-based diet, and managed to lose 5kg without animal protein.