$90 Million To Go to Plant Based Farmers 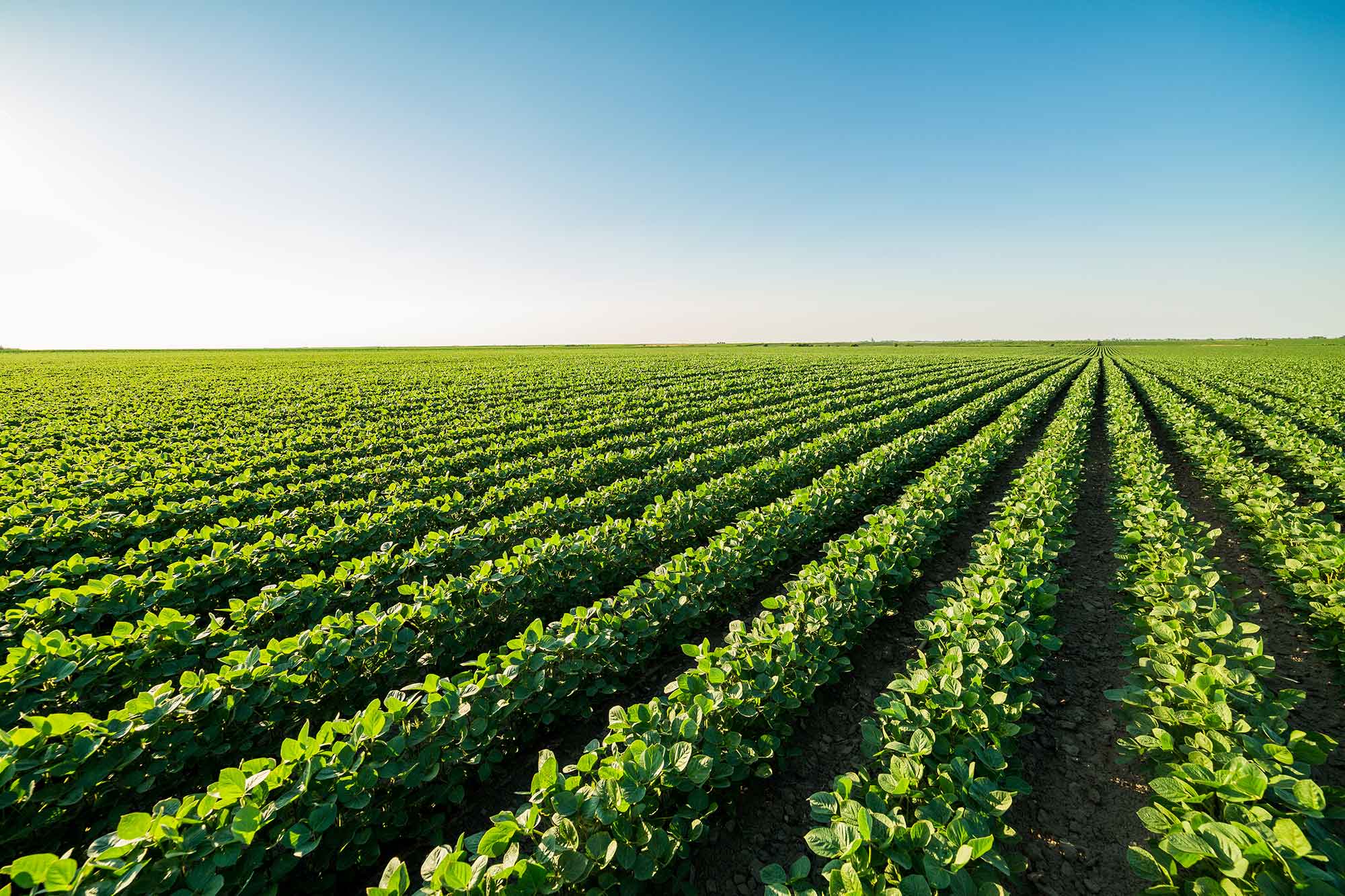 For the first time in history, plant-based foods have been given priority in an agricultural agreement, with a large majority of Danish political parties behind it. The Danish Plant-Based Foods Association announces that an action plan must now be created to promote plant-based foods in Denmark.

An incentive for green conversion of agriculture as part of the EU’s new greener agricultural subsidy will mean that 580 million DKK ($90M) will be available for at least five years to farmers who produce plant-based foods. A fund of DKK 75 million DKK (11.7 million USD) annually from 2022 to 2030 will help to support the plant-based transition of food.

Danish consumers are a big part of the green transition

Last year, 6 out of 10 Danes answered that they agreed that Denmark should take the lead in terms of being the best at producing plant-based foods. In six years’ time, the market for plant-based food in Western Europe is expected to be worth 460 billion DKK and 870 billion DKK two years later.

“The agricultural agreement is an important step in the right direction. In the Danish Plant-Based Food Association, we welcome the fact that plant-based foods have been given a central place in the agreement. It testifies that there is a political will for more plant-based – from farm to fork” says head of secretariat in the Danish Plant-Based Food Association, Frederik Madsen.

He emphasizes the Minister of Food, Agriculture and Fisheries Rasmus Prehn’s persistence in the negotiations and the focus on creating a foundation for Denmark to be the leader internationally in plant-based foods. He also welcomes the fact that there is a broad majority behind the agreement.

“Together with a number of NGO’s, we have in the vision report ‘From Feed To Food’ (Danish: Fra Foder til Føde) recommended to the politicians that a national strategy to be made, in order to promote the plant-based foods. Without goals and direction, there will be no green transition of the food industry. Therefore, it is extremely gratifying that the creation of an action plan is part of the new agricultural agreement,” says Madsen.

“Denmark is a proud agricultural country, where we currently grow feed at 80 percent of the agricultural area. Going forward, we need to focus more on producing food that can be eaten without first going through a cow or a pig. We are heading in a new and greener direction, and it will be supported by the new agricultural agreement” he added.