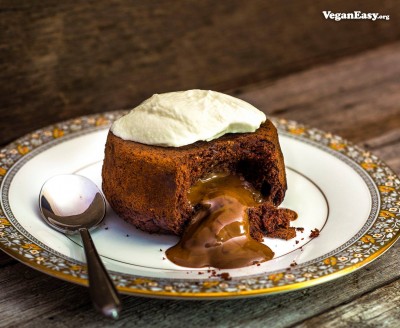 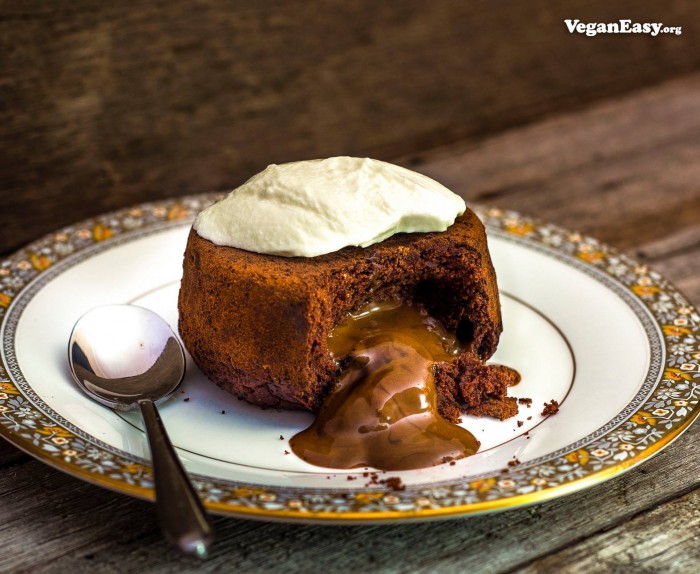 Growing up on a small farm in northern Victoria, veganism was the furthest thing from my mind, other than being something I couldn’t spell. I thought the idea of it sounded ridiculous. I was well indoctrinated into the idea that animals are a commodity. See all recipes by David