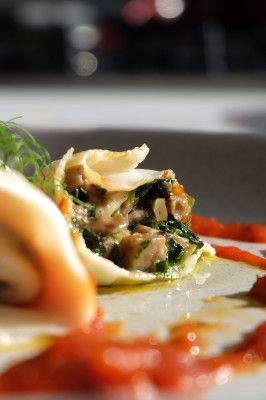 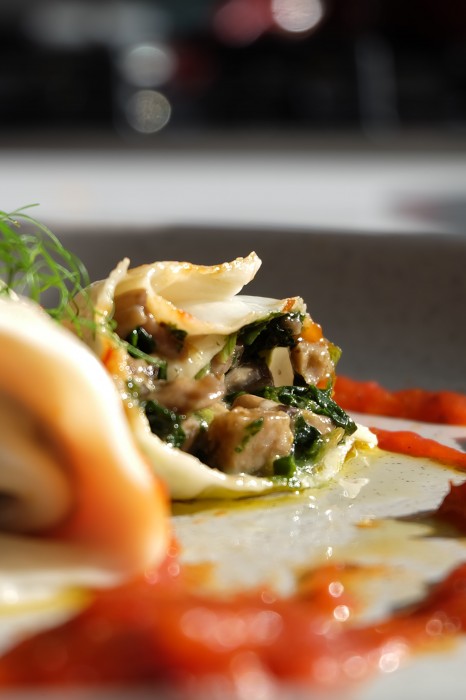 The beauty of this dish is that you can make many different fillings, try: vegan mince instead of fennel for a meatier texture; adding shredded vegan mozzarella or feta cheese; or, combining with leftover veggies from last night's dinner. To watch the video recipe, click here.

Notes: These tortellini can be made in bulk! After forming the tortellini, freeze in a single layer (try to prevent them bunching together). Once they are frozen solid you can store them in a box or bag in the freezer. To use, pull them apart individually without defrosting, then simply cook them in boiling water just like normal, except they may take a minute or so longer to fully cook.

I never really liked to cook before. To me, cooking was a laborious chore in exchange for the pointlessly short enjoyment of eating. That is until I became a vegan! Only then did I care to create the foods I craved, as I was motivated to do what's right by the animals, and was equally equipped with a newfound enthusiasm to play around with culinary possibilities. See all recipes by Cheer