A vegan crowdfunding campaign is buying up farmland with donations, to stop livestock farmers from owning it. 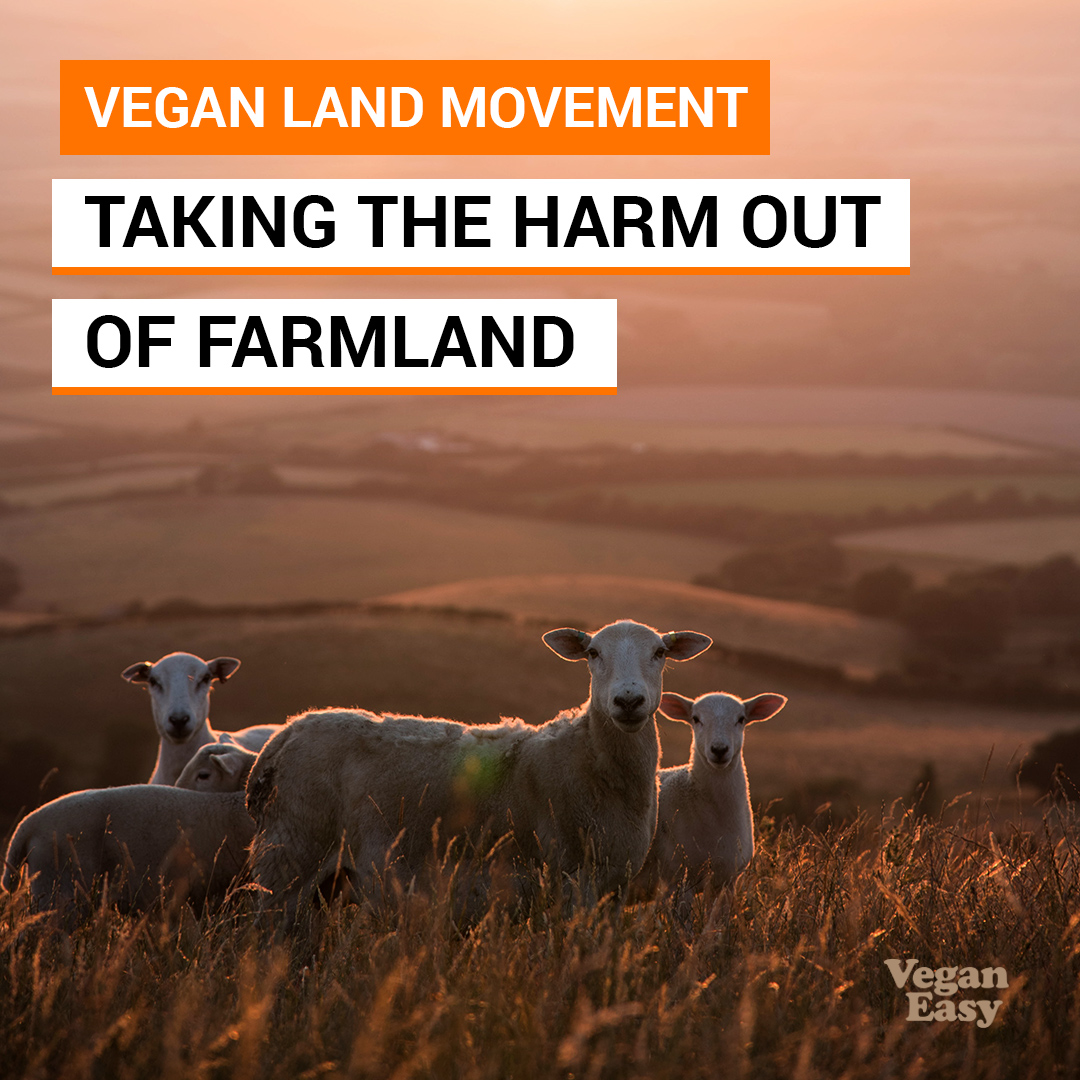 The Vegan Land Movement (VLM) says its goal is to remove land from livestock farming and ‘return it to nature’ by rewilding.

Founded in 2020, the vegan initiative has so far removed four plots of land from the livestock sector, totalling 25 acres.

One of these plots of land is 6.8 acres of dairy grazing land in Somerset, which the VLM bought in an auction in December 2021.

“We started this fundraiser with a springboard of £3,500 that had accrued from subscriptions to the VLM and a few one-off donations,” the VLM said.

“Our target was £35,000 and we reached that in another week with the help of our amazing supporters.” 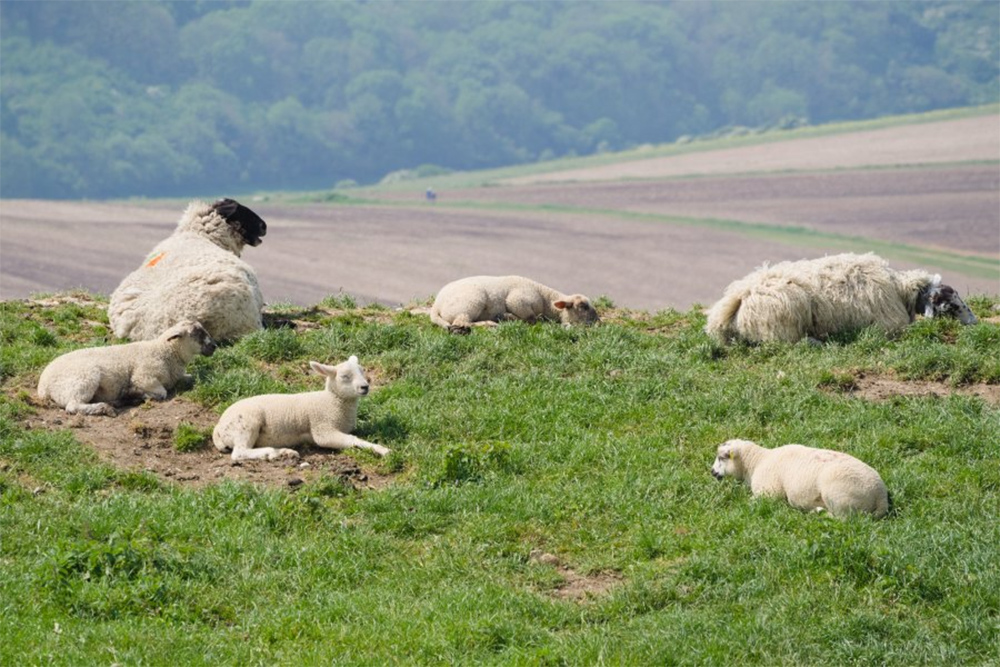 Founded in 2020, the vegan initiative has so far removed four plots of land from the livestock sector, totaling 25 acres

And in February 2022, the VLM managed to collectively buy out another parcel grazing land with planning permission for a poultry unit.

Two poultry farmers were interested in buying the land, but were outbid by the movement.

The VLM said: “One had already submitted an offer and the other wanted to extend the planning permission to house even more birds.”

Like the dairy grazing land in Somerset, vegan campaigners will use it to plant trees and encourage wildlife.

“This land… will never be used to harm sentient life again,” the VLM said.