With hundreds of Aussies signing up for the 30 Day Vegan Easy Challenge this June, it was a fun-filled, engaging and successful month! Plenty of recipes were exchanged and insightful questions asked by Challengers in the Facebook support group, where our seasoned vegan mentors provided encouragement, tips and resources to help keep everyone on track. Thousands of dollars of fabulous prizes were generously donated by vegan businesses and organisations, and given away via the Vegan Easy and Vegan Australia socials. 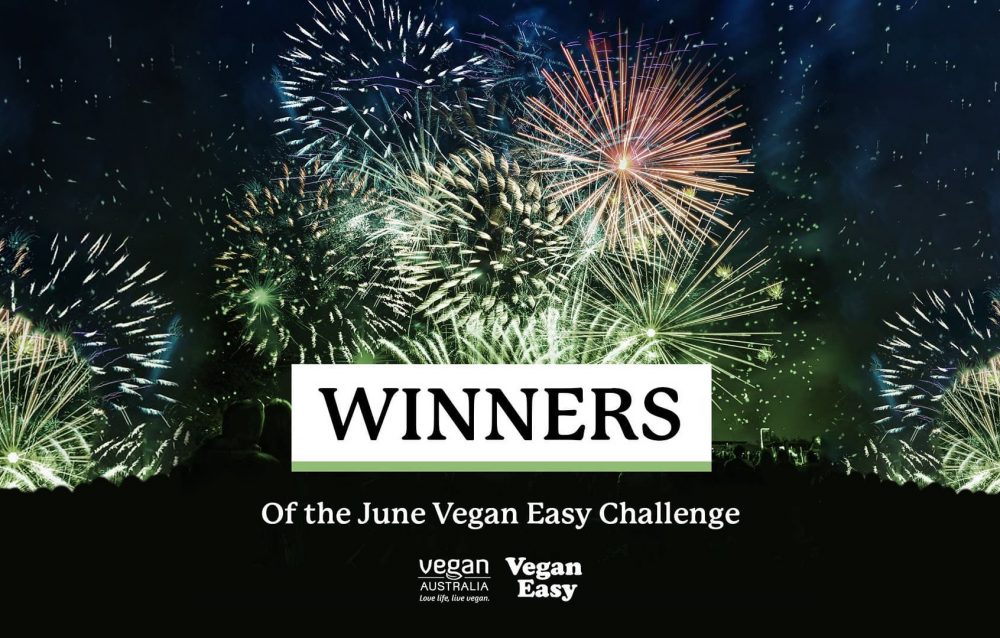 A big congratulations to the major prize winners of the June Challenge, who successfully completed the 30 days and demonstrated great enthusiasm for the experience.

“I think you did a great job. I really enjoyed the information you packed into the month. Thank you.” – Sally K.

“Thanks for providing the impetus – I have been intending to try vegan for a long time but thought the impossible part would be giving up cheese. Not so as it turns out!?” – Julie L.

“This is my second round so I filled in a lot of gaps. I want to keep doing it as it keeps me on track. Actually, it’s life changing.” – Lorraine F.

Thank you to our sponsors and supporters 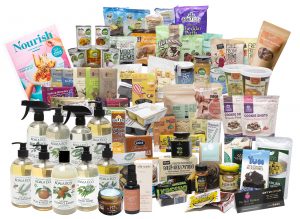 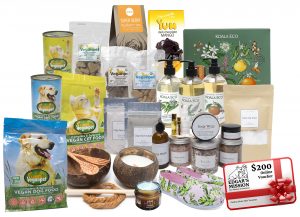 We are exceptionally grateful to the financial sponsors and gift supporters of the 2021 June Vegan Easy Challenge. Through their generosity, we were able to offer amazing giveaways throughout the month, culminating in abundant prize packs for some lucky people who successfully completed the 30 days. Our financial sponsors made it possible for us to produce a new series of Vegan Easy videos, which premiered in June.

The Facebook support group for the June Challengers was an encouraging and safe space for participants to ask questions, share their journey and also post new recipes and products they had discovered. We deeply appreciate the time and effort freely given by our volunteer vegan mentors who were there every step of the way to provide guidance and assistance to the Challengers. 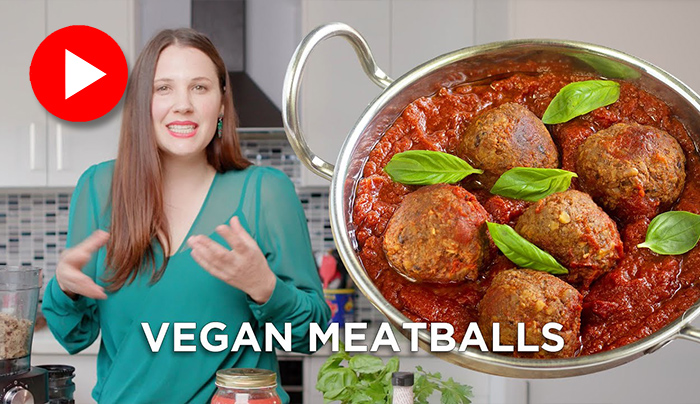 With thanks to our financial sponsors, we introduced five new videos on the Vegan Easy YouTube channel, each one tying into one of the daily emails received by Challenge participants. 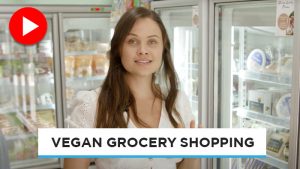 1. Going Shopping – Filmed at the Vegan Grocery Store in Glebe, NSW, host Gabrielle from Sustainably Gabrielle highlights how easy it is to shop for vegan products. This video features in the Day 4 email. 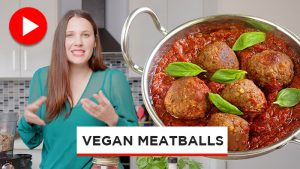 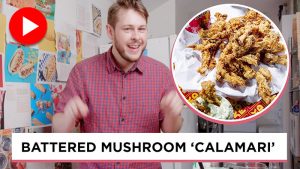 3. Mushroom ‘Calamari’ – The Day 12 email covers how to recreate familiar meals as vegan versions. The incomparable recipe developer and cookbook author, Zacchary Bird demonstrates how to make Mushroom ‘Calamari’. You’ve got to try them! 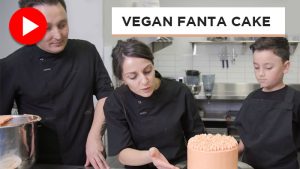 4. Fanta Cake – On Day 15, Challenge participants learn about vegan baking. Stephen and Joanne from the award-winning bakery, The Compassionate Kitchen, show us step-by-step how to create a fun vegan Fanta Cake. Joanne’s decorating tips are so practical, you will be amazed at how beautiful you can make any cake look. Be sure to be charmed by the guest appearance from their young son Jackson! 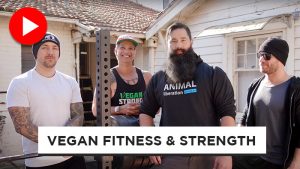 5. Vegan Strength – On Day 25, participants receive an email about vegan fitness and elite athletes. This features a video with Oceania Powerlifting Champion, Noah Hannibal, and the Melbourne Vegan Strength crew. Noah talks about gaining strength as a vegan athlete and demonstrates how to make a ‘Gorilla Strength Pre-workout Shake‘ as well as seitan, which contains more nutritional value than beef steak!

Be sure to subscribe to the Vegan Easy YouTube channel and check out these professionally produced brand new videos. There’s nothing like sharing the vegan inspiration with others, so we encourage everyone to spread the videos and information on the Challenge with friends, colleagues and family.

Until next time, stay kind and take it Vegan Easy.

Vegan Easy is proudly brought to you by 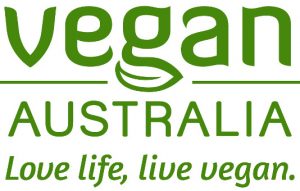 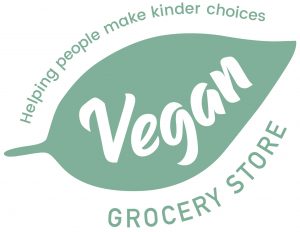 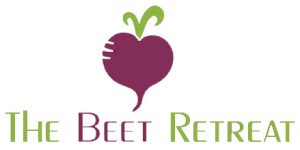 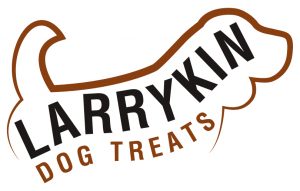 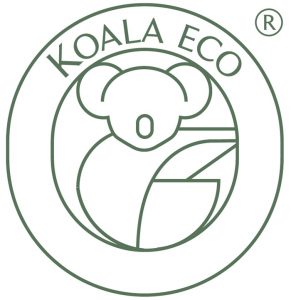 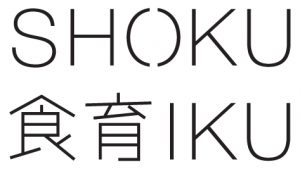 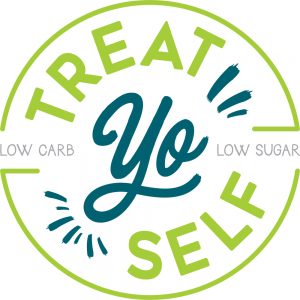 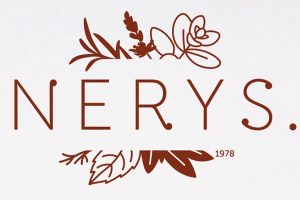 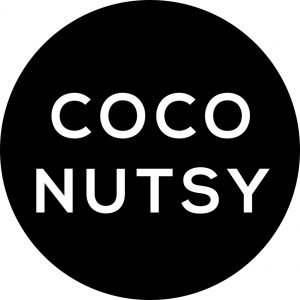 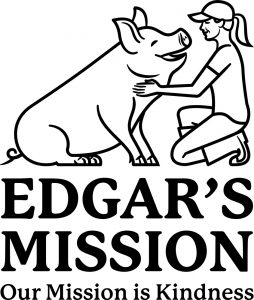 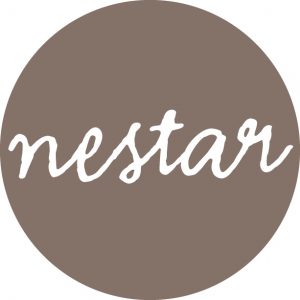 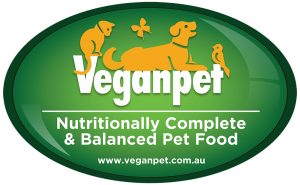 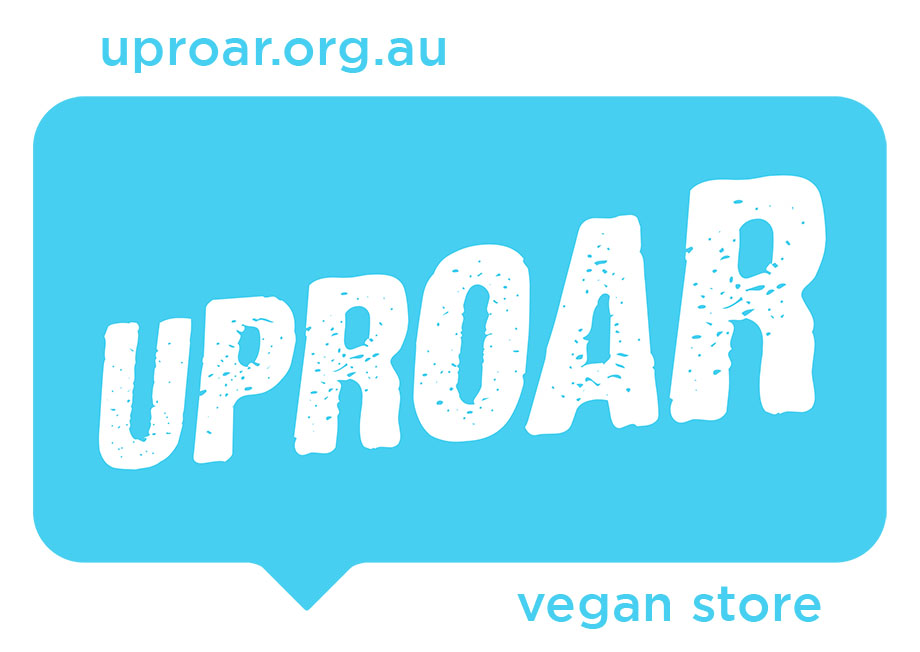 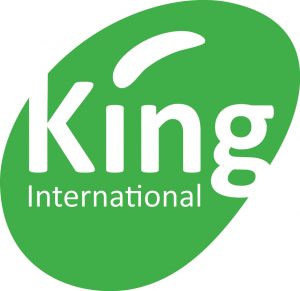 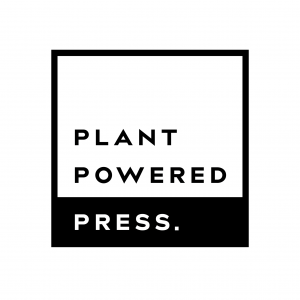