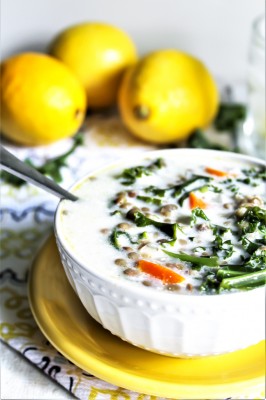 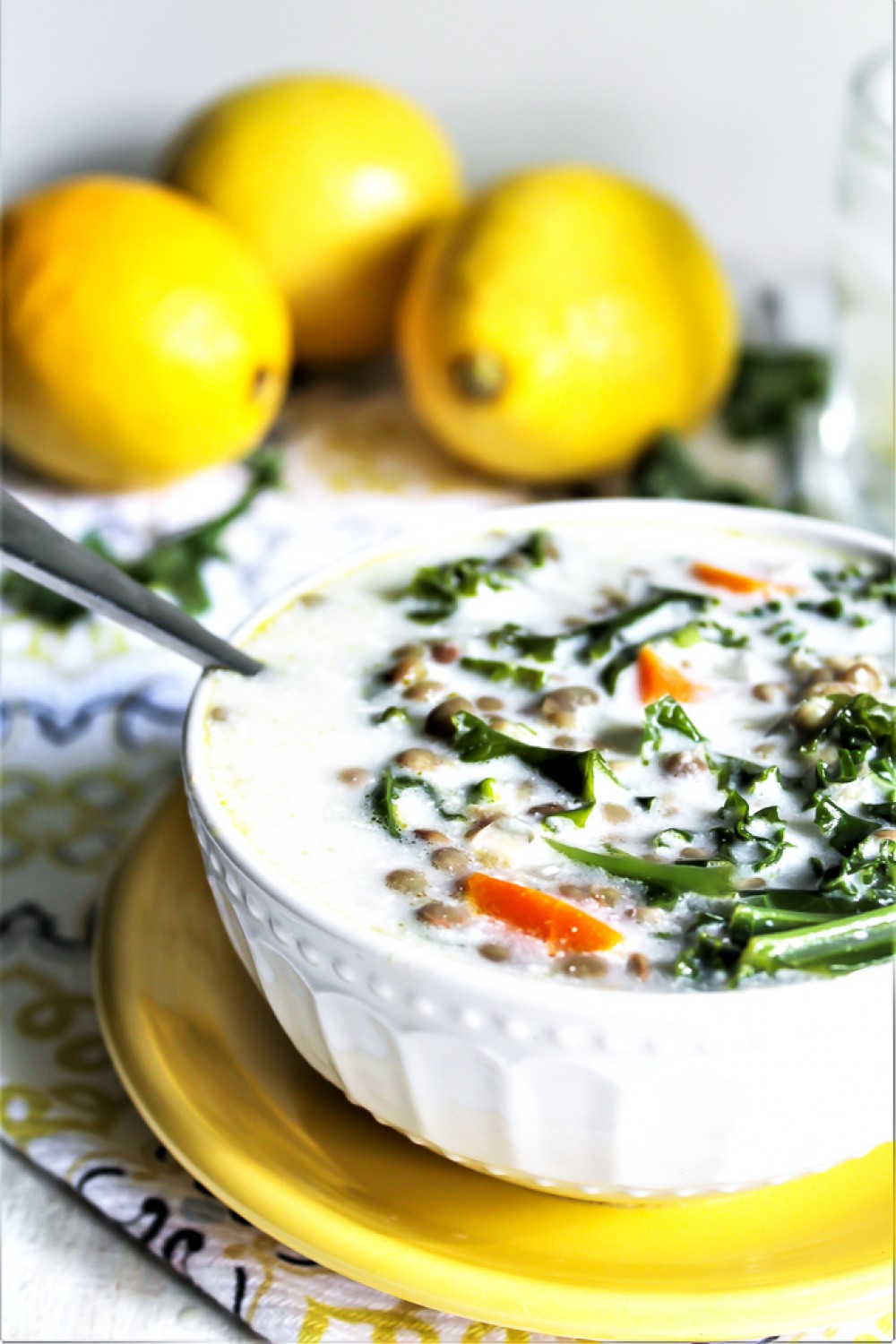 Vegan Lentil Soup Made with Kale and Lemon

A creamy, lemony lentil soup made with kale and topped with vegan sour cream and a squeeze of lemon.

With over 20 years of being vegan and raising 2 vegan boys since birth, I've learned how to feed a hungry vegan family! See all recipes by Monica