Vegan powerlifter gets gold in championships with 200kg lift

'Not too bad after 30 years of wasting away as a vegan', says Noah Hannibal, the vegan powerlifter and animal advocate. 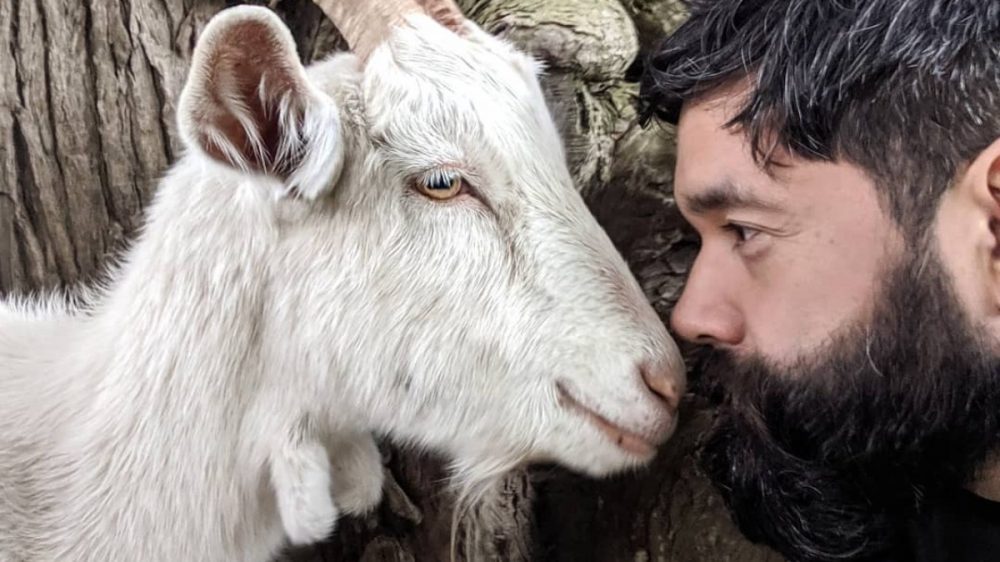 In an Instagram post, Hannibal said: “Not too bad after 30 years of wasting away as a vegan.”

The vegan athlete, who is 120kg and therefore qualifies for the heavyweight division, competed in the bench press competition.

The competition took place earlier this year across a range of venues in Australia, in line with COVID-19 restrictions.

Noah’s secret is making sure he gets enough protein, he says. This involves eating lots of seitan, tempeh, tofu, and plant-based meat alternatives.

He told Plant Based News: “Sometimes people say that I must have eaten meat to get strong and then gone vegan, but I’ve been vegan for just on 30 years now, and before that was vegetarian from birth.

“When I was first starting out in powerlifting over a decade ago I was told by a coach to leave his club and only come back when I’d eaten a steak. Unfortunately, the mistaken belief that you need to eat a lot of meat and dairy products to get strong is pervasive in the strength community.

“Of course, I ignored this and in the following years have won two national bench press championships, and most recently the Oceania championship, so hopefully, I’m helping to smash these stereotypes.”

His win comes after he ‘finally smashed’ his goal of lifting 200kg on the bench press last December.

Hannibal has been outspoken about his passion for animals. His animal advocacy work included a sponsored walk where he strode 100,000 steps in just one day, in order to raise funds for an animal sanctuary.