Nestle has just released its Plant Based version of an Aussie classic - MILO! 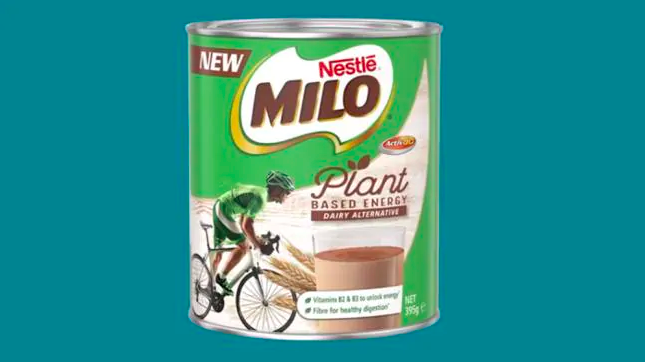 Nestlé has released a vegan-friendly version of Milo. Yep, now thanks to Nestlé, vegan converts can also indulge in their iconic childhood drink. You can expect to see the Aussie classic available on shelves around supermarkets this week.

So what’s in the powder?

Instead of a dairy-based powder, the new version uses soy protein isolate and soluble corn fibre, however the same core ingredients such as malt, barley and cocoa will still be in the vegan recipe.

The plant-based version is best served with hot or cold soy milk, with just three teaspoons of the powder recommended. It might even be fun to test the waters with other plant-based milk alternatives (almond, oat and coconut, just to name a few).

The vegan Milo is predicted to taste similar to the original version of Milo, but with 30 per cent less added sugar.

Original article by Body and Soul