Vegan en Vogue: Here’s Why Some of the Biggest Events of the Year are Nixing Meat from Their Menus

Elaborate meals laden with meat, dairy, and eggs were once the norm at exclusive parties and events. Lately, that's going by the wayside. 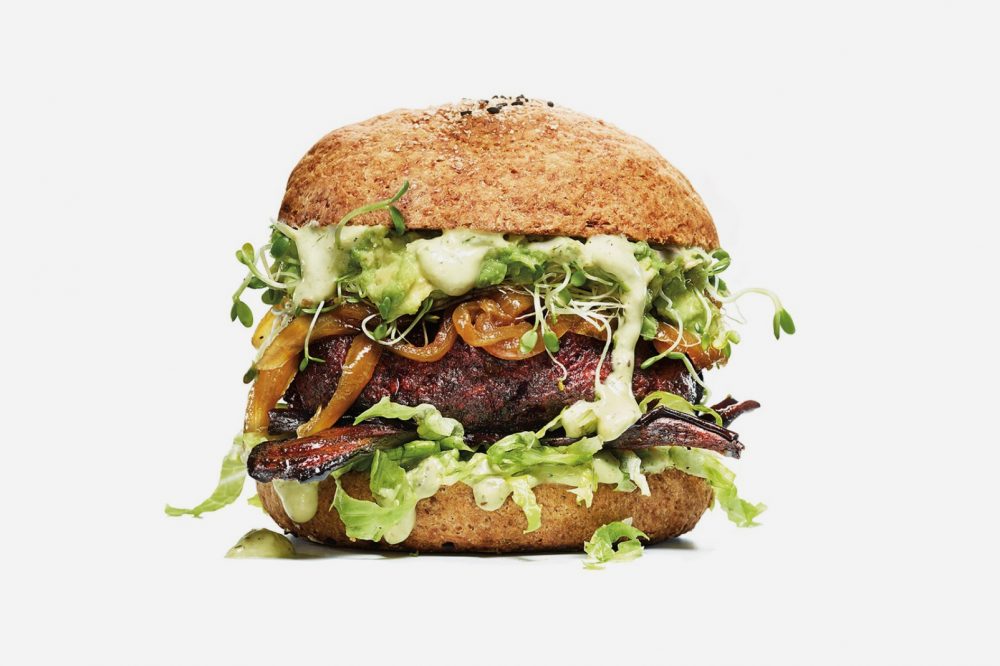 For nearly two years, virtually every cultural event has been canceled, or at least dramatically scaled back for the sake of COVID-19 safety precautions. After a year of parties and events being small, socially distanced, or nixed altogether, the calendar is starting to fill up again – and some things are different… such as the menu.

Fine dining and fancy parties aren’t complete without food to match. And typically, that has meant all manner of animal products, from foie gras to calamari. The last couple of years may have caused a sort of cultural reset. Society at large is seemingly rethinking traditions that were once taken for granted. In a move that reflects the awareness of the climate crisis as well as changing trends, high profile events are returning with plant-based menus.

The Met Gala, which was held in New York this September after a 16-month postponement, is a primary example. In the past, the food hasn’t been a major press point for the annual fundraising event for the Metropolitan Museum of Art’s Costume Institute. But this year, hostess-in-chief Anna Wintour brought it front and center. Instead of traditional catering, she hired seasoned chef and restaurateur Marcus Samuelsson to build a team of up-and-coming culinary talents to bring fresh perspectives, and most notably, a full menu of plant-based original recipes.

And truth be told, the buzz about the vegan dinner has been fairly minor – possibly due to the fact that it’s only the latest move in a growing trend. In years past, causes such as banning the sale of fur come to mind as a highly visible signifier of cultural and political awareness for edgy celebrities existing in elite social spheres. Now, with increasingly panicked headlines about climate change coming out week after week, it’s impossible to ignore the impact of daily human life on the environment. And a big part of that is where our food comes from.

Agriculture and the avant-garde

If you keep up with the news at all, you’re probably aware by now that industrial animal agriculture is a direct contributor to greenhouse gas emissions – greater than all transportation, combined. You probably also know that animal agriculture as it stands uses up unsustainable amounts of natural resources like water and land. It’s hard for an institution to claim relevance, let alone a place in the avant-garde, without acknowledging that gourmet cheeses and cuts of meat just don’t gel with the needs of our society today.

But rather than taking the form of finger-wagging, the introduction of vegan food into elite parties, restaurants, and other cultural spaces has taken the form of excitement and creativity. The Met asked some of the most promising up-and-comers in the U.S. food scene to show off something completely new and original, and they’re not the only serious foodies who see plant-based cuisine as an opportunity rather than a limitation. Over the past few years, world-class restaurants like Eleven Madison Park and Noma have begun dipping their toes – or perhaps diving headfirst – into plant-based waters.

Inviting an investment in our planet’s future

Elsewhere at the intersection of celebrity, society, and politics, another notable party recently served an array of vegan food. Former president Barack Obama’s 60th birthday party in August, which was attended by famous faces like Beyoncé and Jay-Z, featured a vegan menu curated by Questlove. It included dishes made with cruelty-free meats and cheeses made by brands like Impossible Foods, Perfect Day, and JUST. And truth be told, it might have been more conspicuous if it hadn’t – to talk about American food today without mentioning these industry-shifting, rapidly-growing companies would be remiss.

These U.S.-founded brands have already begun their expansion into other countries, including the United Arab Emirates and Singapore, among others. If these companies were people, most of them wouldn’t even be old enough to drive. And yet, they’re quickly permeating the culture, pouring research dollars into new, consumer-friendly solutions to the problems posed by animal agriculture. Many of them, like Impossible Foods and Beyond Meat, are already teaming up with another uniquely American institution – fast food. It was only a matter of time before they ended up on white tablecloths as well.

It’s virtually impossible, not to mention retrogressive, to deny the role plant-based food is playing today in business, cuisine, and politics. It’s about time for influential institutions like the Met and individuals like the Obamas to start leading the charge in a more animal- and planet-friendly direction. And indeed they are – fortunately, because we all have skin in this game. As for me, I can’t wait to see what the next big party serves up.