'A vegan lifestyle is the best way to reduce your carbon footprint, save water, the oceans, and reduce environmental destruction' 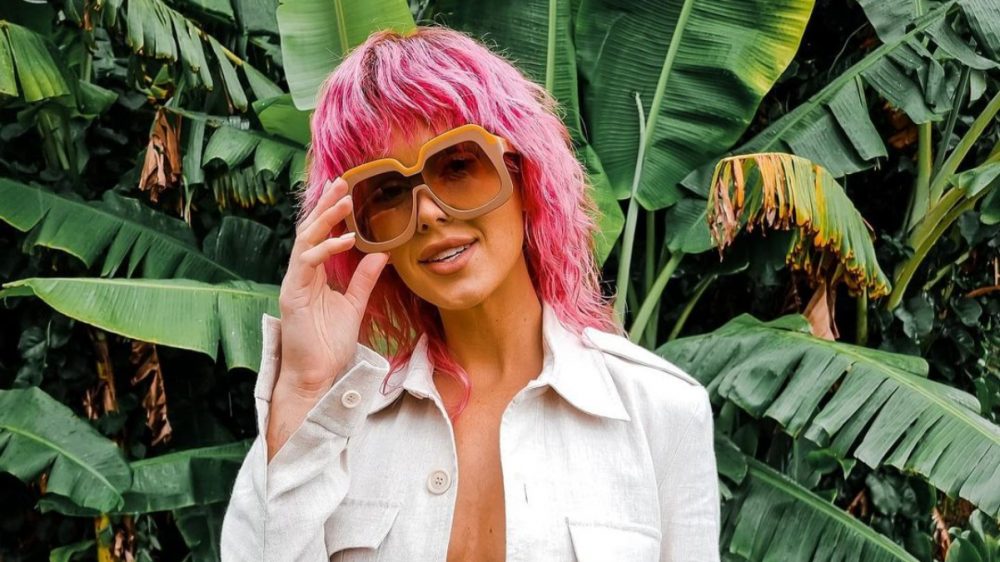 A renowned vegan DJ, Dara Kristen Hayes, has endorsed a sign-up scheme in a bid to encourage more people in Australia to try a plant-based diet.

The star, better known by her stage name Tigerlily, is using her Instagram platform of more than 500,000 followers to attempt the Vegan Easy June Challenge.

The scheme is a partnership between Vegan Easy, an organization offering sign-up challenges and support, and the charity Vegan Australia.

Whilst Vegan Easy offers monthly challenges for people to start as and when they like, participants will receive added bonuses for the month of June. This includes free access to an online vegan cooking school with hundreds of classes and a host of different presenters.

Additionally, those who sign-up will receive a plant-based meal-planning guide, as well as tips for shopping and eating out.

DJ Tigerlily backs the Vegan Easy June Challenge and says veganism was the best decision she ever made. Photo: Noah Hannibal

Hayes is currently on tour and encouraging her fans to go plant-based along the way. There’s ‘no better time to show your compassion and try something new’, she said.

The musician is outspoken about animal rights, and has partnered with PETA in the past.

Becoming vegan was ‘the best decision’ she ever made.

In a blog post, the 29-year-old said: “It has given me so much more compassion for animals, for the people who work with animals and has made me really conscious about what I consume on a day to day basis and the small changes we can all make to impact our health and the environment.”

The environment is a driver for her too. ‘A vegan lifestyle is the best way to reduce your carbon footprint, save water, the oceans, and reduce environmental destruction’, she said.

Other schemes centered on boosting the vegan movement have skyrocketed in popularity over the past few years. For example, Veganuary exceeded a record-breaking 500,000 participants this year.

The scheme, which challenges people to eat vegan for the month of January, even secured endorsement from hundreds of celebrities such as Ricky Gervais and Paul McCartney.

Whilst Veganuary is well-known, other monthly sign-ups are also reporting increasing success. This year, No Meat May witnessed a 91 percent boost in sign-ups.

According to Vegan Easy, the growth in initiatives such as these is a demonstration that more people want to ditch animal products. And, that number is growing in Australia.

You can sign up to the Vegan Easy June Challenge here.