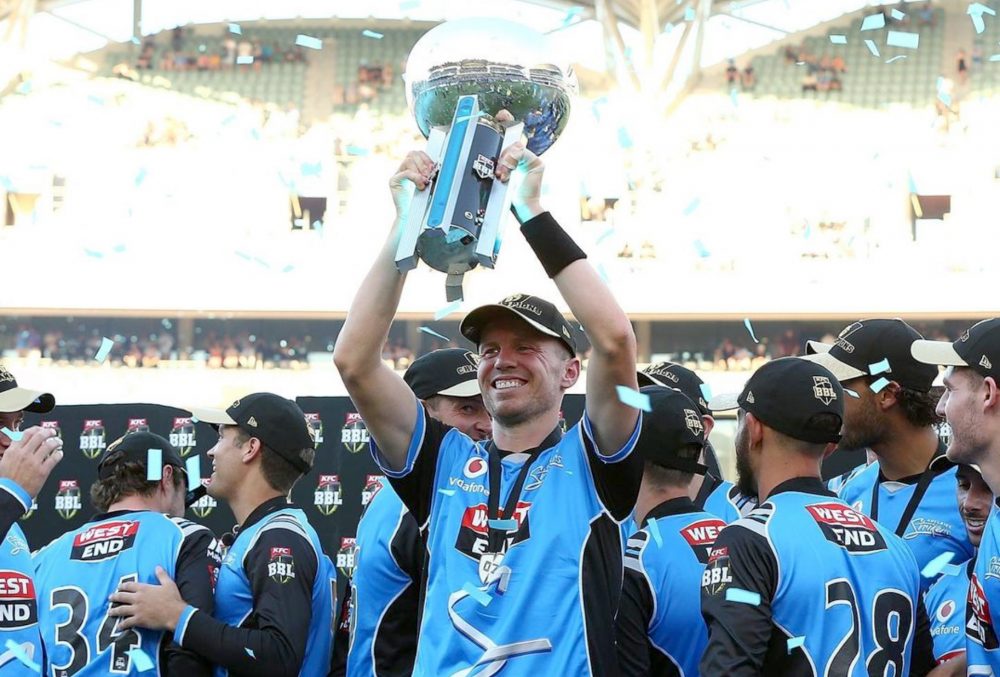 The 37-year-old cricketer might be considered in the later part of his career due to his age, but is still in top form. The 20-over competition featured top players from around the world and was televised in Australia and overseas.

Peter took 30 wickets over the event, leading the second most prolific bowler by five wickets. He also took five wickets in an innings, an unusual feat in the shorter over format with bowlers limited to four overs. This was the second time he had done so. Peter is one of only two bowlers to have taken two five wicket hauls.

Interestingly another player to have taken five wickets in an innings is Adam Zampa – who is also vegan.

Sporting News noted that “Siddle proved that class will always reign supreme and there’s no reason why he couldn’t continue playing T20 cricket towards the age of 40 if his current form is anything to go off.”

Peter revealed he had turned vegan in 2013 and vegetarian in 2002. The ability to bowl as fast as a younger player and take so many wickets as an older player has been linked to his eating habits.

“The difference in my recovery time and energy levels has been the biggest thing I’ve noticed” he said in a previous interview. “In between matches, my recovery time has been fantastic and it has improved out of sight. This is really important when there is a short turnaround between matches. We have had some big games in the past couple of years and I’ve been really pleased with how my body, since making the change to a plant-based diet, has been able to handle the workload and bounce back from big training sessions and games without sustaining an injury.”

The recovery was not the objective when Peter decided to cut out the meat and dairy.

“Animal cruelty played a huge part in my decision to go plant-based” he has explained. “After learning a lot more about the processes of factory farming, battery hens, abattoirs etc, I realised that the meat industry was something I wanted nothing to do with. The mental conflict I felt when consuming meat and the thought that an animal had lost its life just for my appetite deeply upset me. Before I learnt what went on behind the doors of the meat industry, I was unable to make the connection with the beautiful animal that once was and what now sat in front of me on my plate.”