Vegan athletes smashed it in 2021! 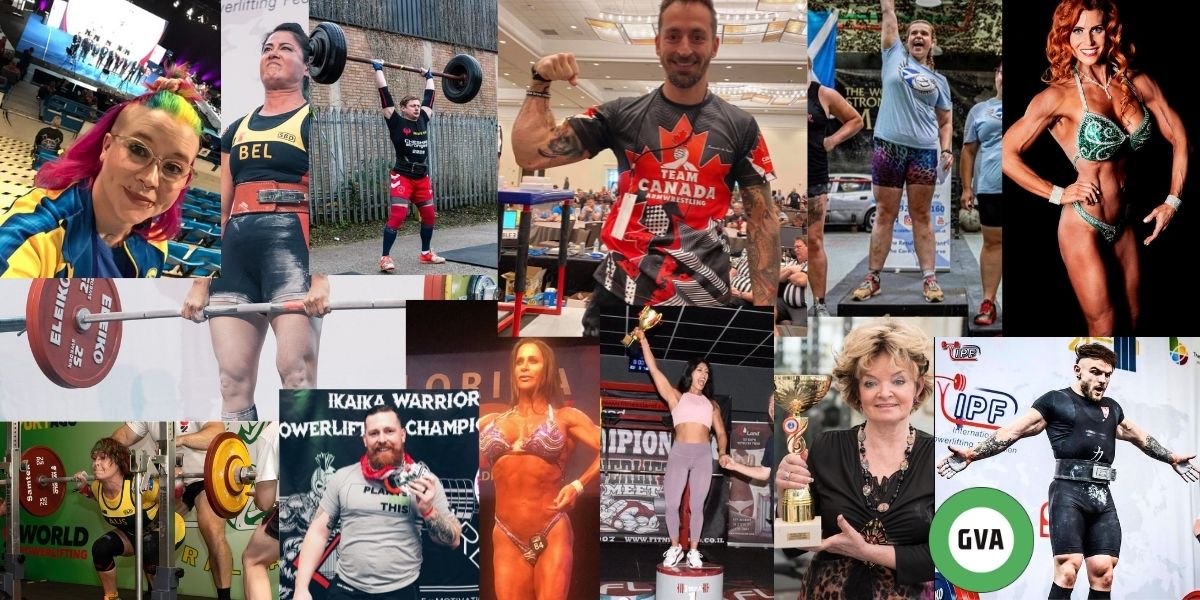 Powerlifter Dawid Kawka surprised many with a fantastic set of lifts at the World Championships. (More here). 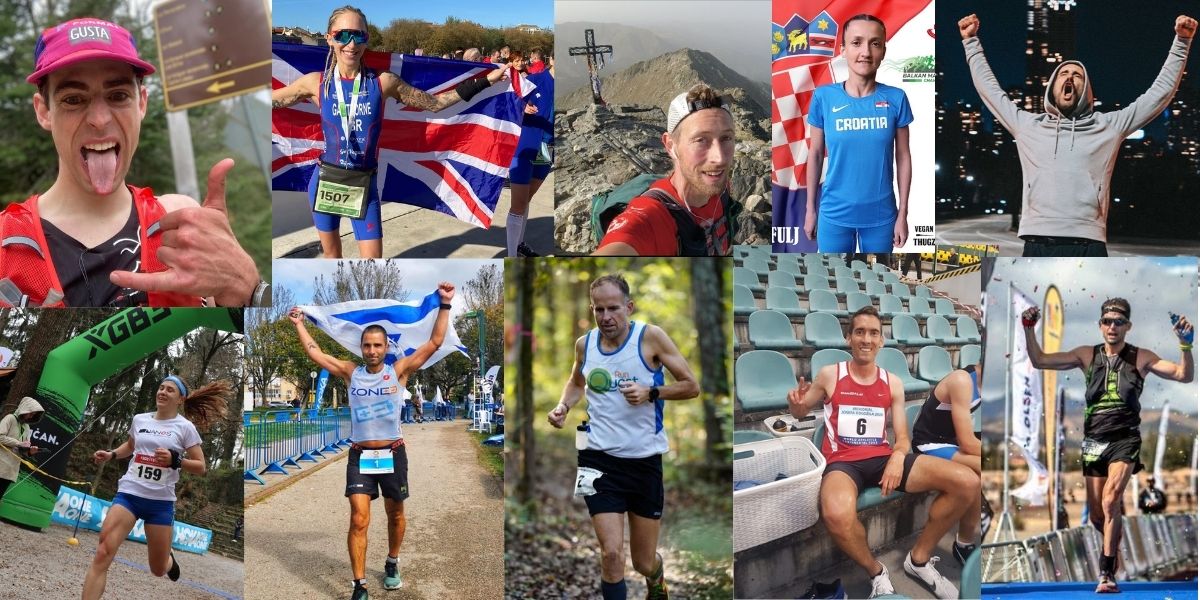 Ana Stefulj won the Balkans Marathon in one of the fastest times in the race’s history (more here).

Mike Coppock ran an extreme mountain route in the Pyrenees in the Fastest Known Time ever (more here).

Harvey Lewis won the final of the ‘race with no finish’ ultramarathon and set a world record for the format (more here). 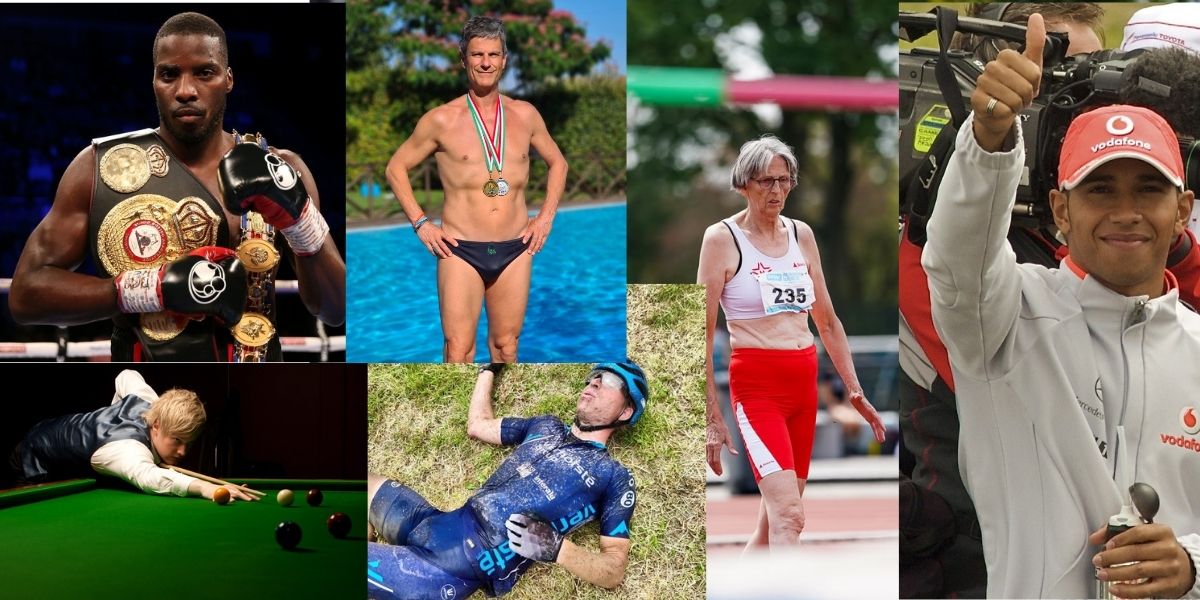 Lewis Hamilton started the year with a knighthood, then became the first driver to achieve 100 pole positions. He finished the season a close second in the driver standings.