Australia’s major supermarket chain Woolworths is expanding its vegan range with products from plant-based brands My Life and Made With Plants. 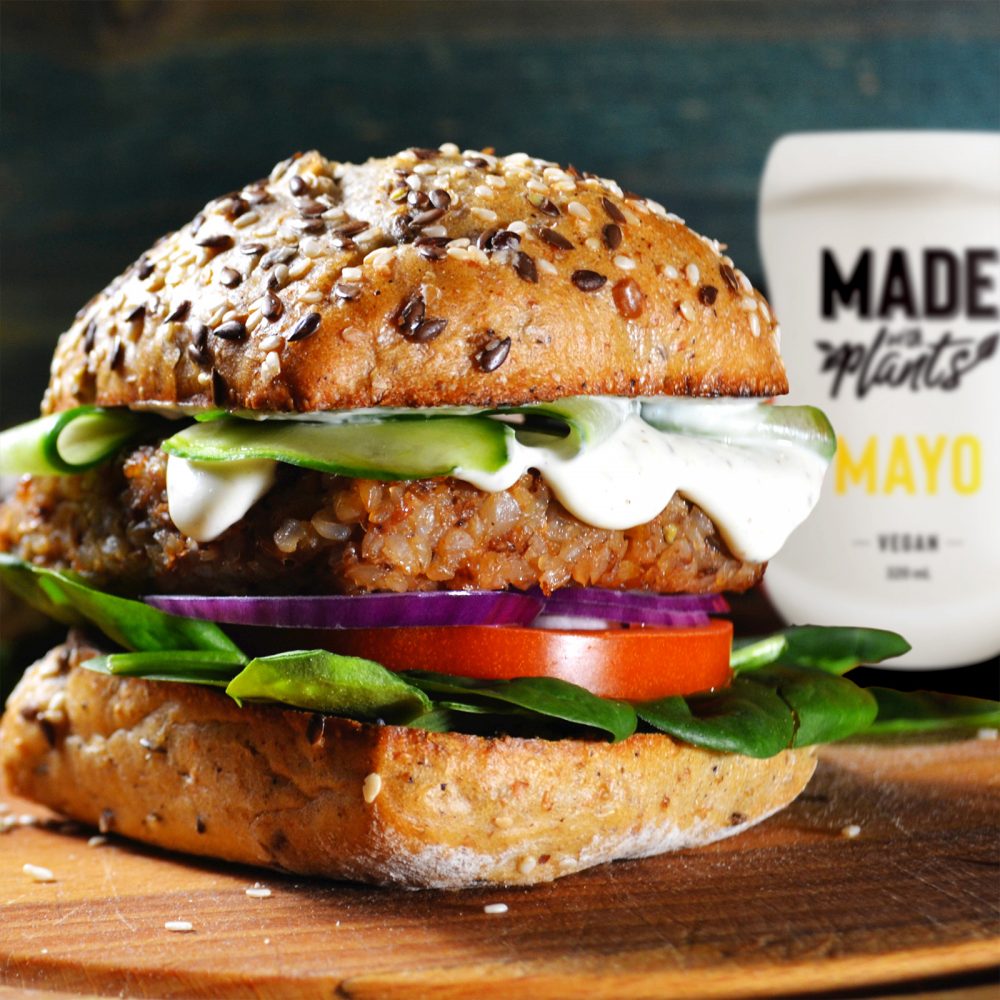 Made With Plants burger with vegan mayo

The Australian plant-based market is estimated to reach a value of $6.6 billion by 2030, offering a tangible opportunity for a future where plant alternatives are available for all pro.

Last week, Australian startup V2Food launched its plant-based meat products into over 600 Woolworths stores after its highly successful entry into Drakes supermarkets in August. Two vegan manufacturers (My Life and Made With Plants) are now following suit and are expanding their already listed range in Woolworths.

In May, Made With Plants already launched an improved range of products for distribution, followed by the announcement that the vegan-friendly company accounted for an estimated 20% of the plant-based category in Woolworths markets, just one week after its launch. 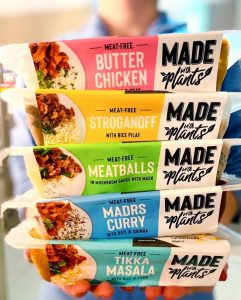 Cale Drouin, Co-founder of Made With Plants, commented on the Australian plant-based market and the role of Woolworths in its development, saying that “The fact that Australia’s major grocery retailer has embraced the vegan category says something fundamental is shifting in our food choices as a nation.”

“Australia is already the third fastest-growing vegan market in the world, and I envisage a future where there is a plant-based alternative for every product currently available at your local grocery store.” 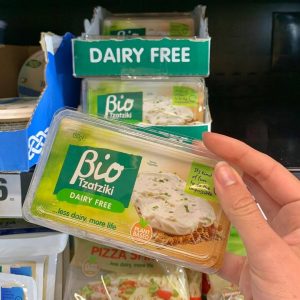