A new study indicates that a global vegan diet and move away from meat could undo years of fossil fuel's contributions to climate change. 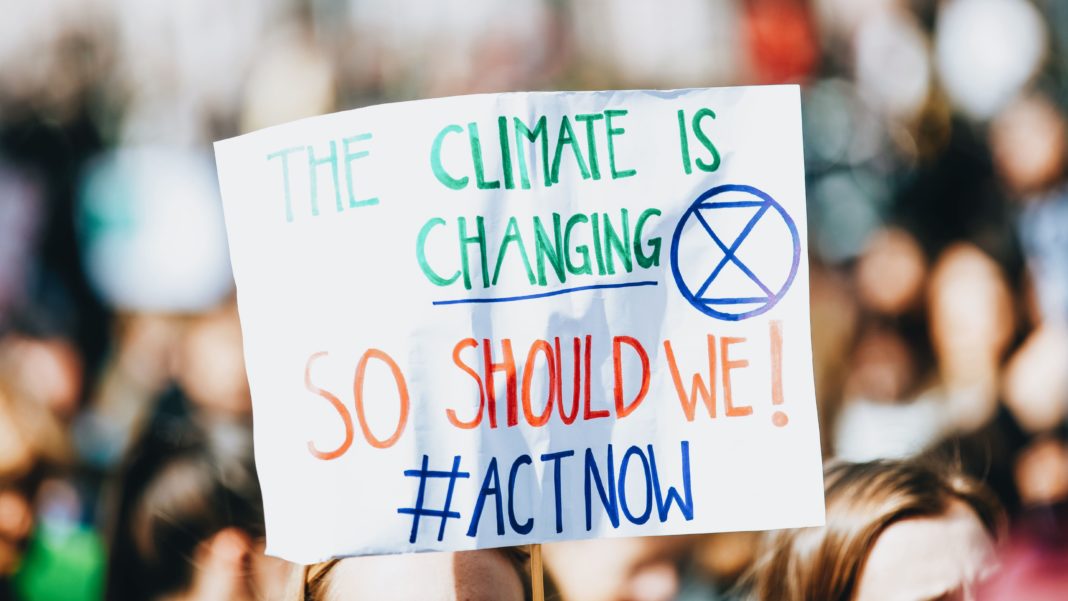 A new study says that global veganism could remove 16 years of fossil fuel-based carbon emissions from the atmosphere by the year 2050.

Researchers said that moving away from animal products, in general, will have a significant impact on the environment over the next 30 years. Cutting back on meat would reduce greenhouse gas emissions, but also free up enormous areas of land for reuse.

The study, published in the online journal Nature Sustainability, suggested that rewilding areas regained from meat production would absorb additional, significant amounts of CO2 and create time for more effective, renewed sustainability efforts around the world.

“We only mapped areas where seeds could disperse naturally, growing and multiplying into dense, biodiverse forests and other ecosystems that work to remove CO2 for us,” added Hayek. “Our results revealed over 7 million square kilometers where forests would be wet enough to regrow and thrive naturally, collectively an area the size of Russia.” 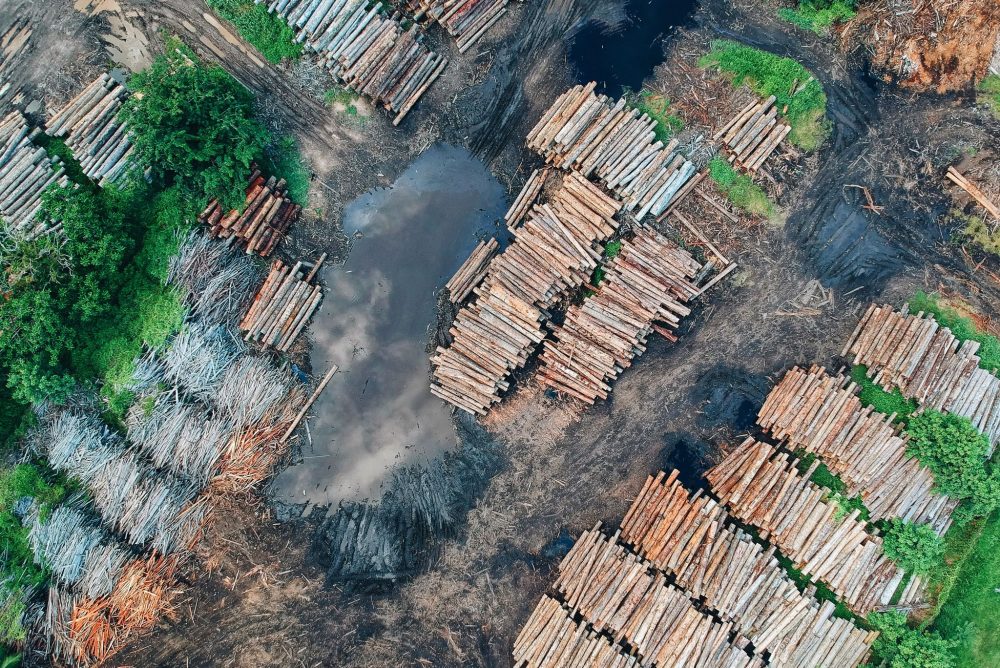 Cutting back on meat would free up enormous areas of land. Pok Rie via Pexels

The Meat Industry And Climate Change

The study predicted three possible outcomes for 2050 based on global meat production. First, if the demand for animal products continues to rise at its current trajectory, there will be further inevitable environmental destruction to make way for additional livestock.

Not only will this increase overall greenhouse gas emissions—the meat industry is a significant contributor to global warming through its production of methane gas—but the additional clearing of land will reduce the potential for CO2 reabsorption.

The second scenario, that of a 70 percent reduction in meat consumption worldwide, would see the removal of 332 gigatonnes of CO2 from the atmosphere. This amount is equal to the amount of CO2 produced over the last nine years by burning fossil fuels.

A global vegan diet, the third scenario, would see the removal of 547 gigatonnes of CO2—the equivalent of 16 years worth of fossil fuel-based emissions. While a fully vegan diet would not currently be achievable in countries and regions whose economies are dependent on livestock, the study authors suggest a targeted approach to restoring viable ecosystems.

“The greatest potential for forest regrowth, and the climate benefits it entails, exists in high- and upper-middle-income countries, places where scaling back on land-hungry meat and dairy would have relatively minor impacts on food security,” said Hayek.