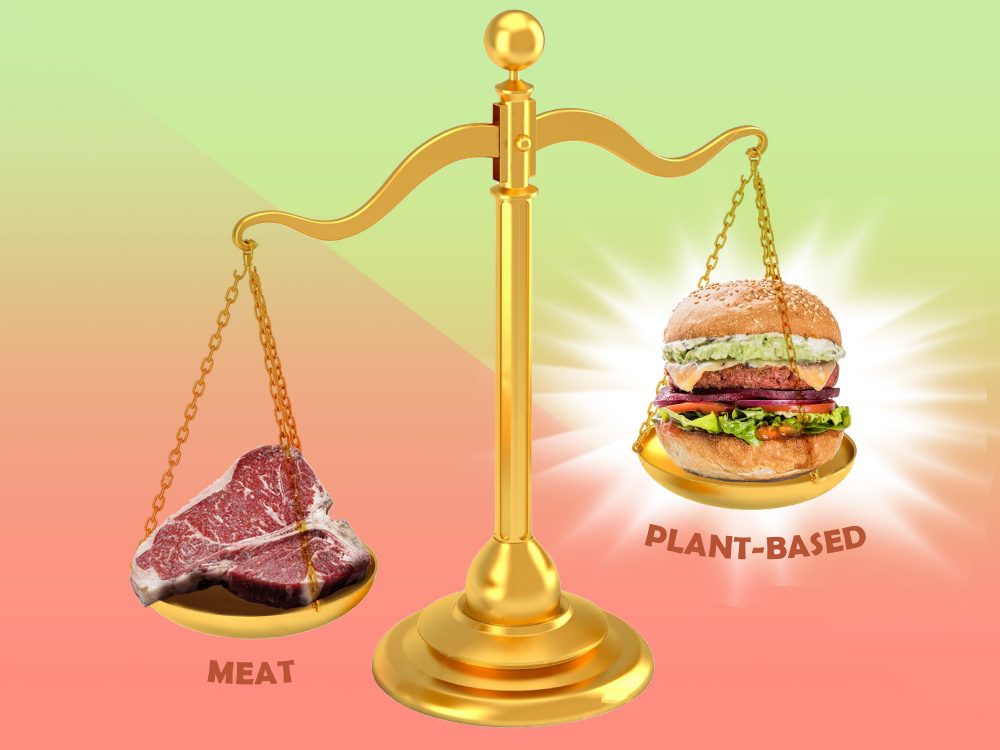 An important study from the Stanford University School of Medicine in the United States has found that plant-based meat alternatives can reduce the risk of heart disease in comparison to animal meat.

The Stanford researchers set out to determine whether plant-based meats, which are made from processed ingredients and contain plant-based saturated fat, are still healthy compared to animal meat. Data was obtained from a group of 36 individuals who were asked to follow two different diets, each one for eight weeks. One diet involved the consumption of at least two servings of plant-based meat per day, the other required at least two daily servings of animal meat, mainly red meat.

For each participant, the scientists measured levels of TMAO or trimethylamine N-oxide, which is a cardiovascular disease indicator. TMAO is a compound that is formed by the interaction between certain food and bacteria in the gut. The higher your TMAO level, the more vulnerable you are to heart attack and stroke risk.

The data showed that participants on the red-meat diet during the first eight-weeks had increased levels of TMAO, while those who ate plant-based first did not. Further health benefits demonstrated by eating the plant-based products were weight loss and reductions in levels of LDL cholesterol, or “bad” cholesterol. Lead author of the study, Anthony Crimarco, PhD, stated, “The modest weight loss observed when participants substituted the plant-based meats in place of the red meats is an unexpected finding, since this was not a weight-loss study.”