Roots Kitchen has opened a plant-based corporate food concept in the headquarters of On Running, the Roger Federer-backed sports shoe company. 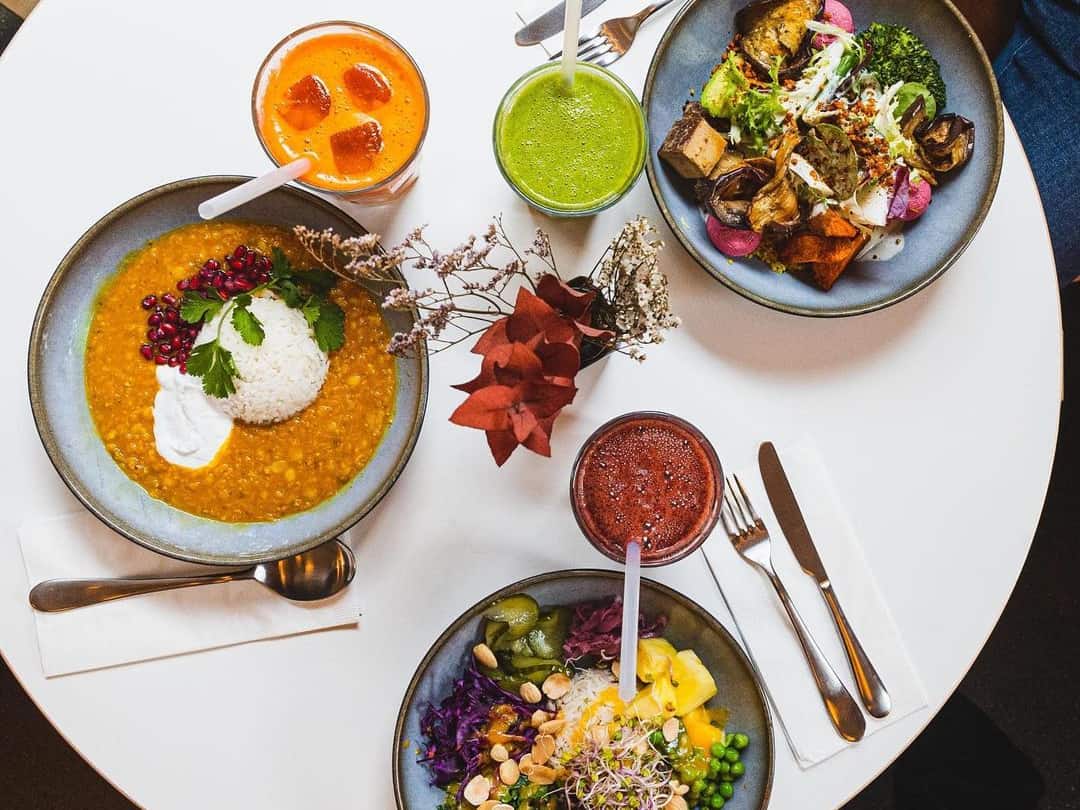 Claiming to be the first project of its kind in Switzerland – no other listed corporation has so far opted for a 100% plant-based concept – the new kitchen will feed over 1000 employees in Zurich.

“We are extremely proud to partner with On Running to make food in the workplace tastier, healthier and more sustainable”

In collaboration with On Running, Roots Kitchen has developed the plant-based corporate food concept at On Labs, the new global headquarters of the running shoe brand. Celebrating cooking, the development of new dishes, and transparency, the new concept consists not only of a new restaurant, but also a food lab, an espresso bar, and a production kitchen. 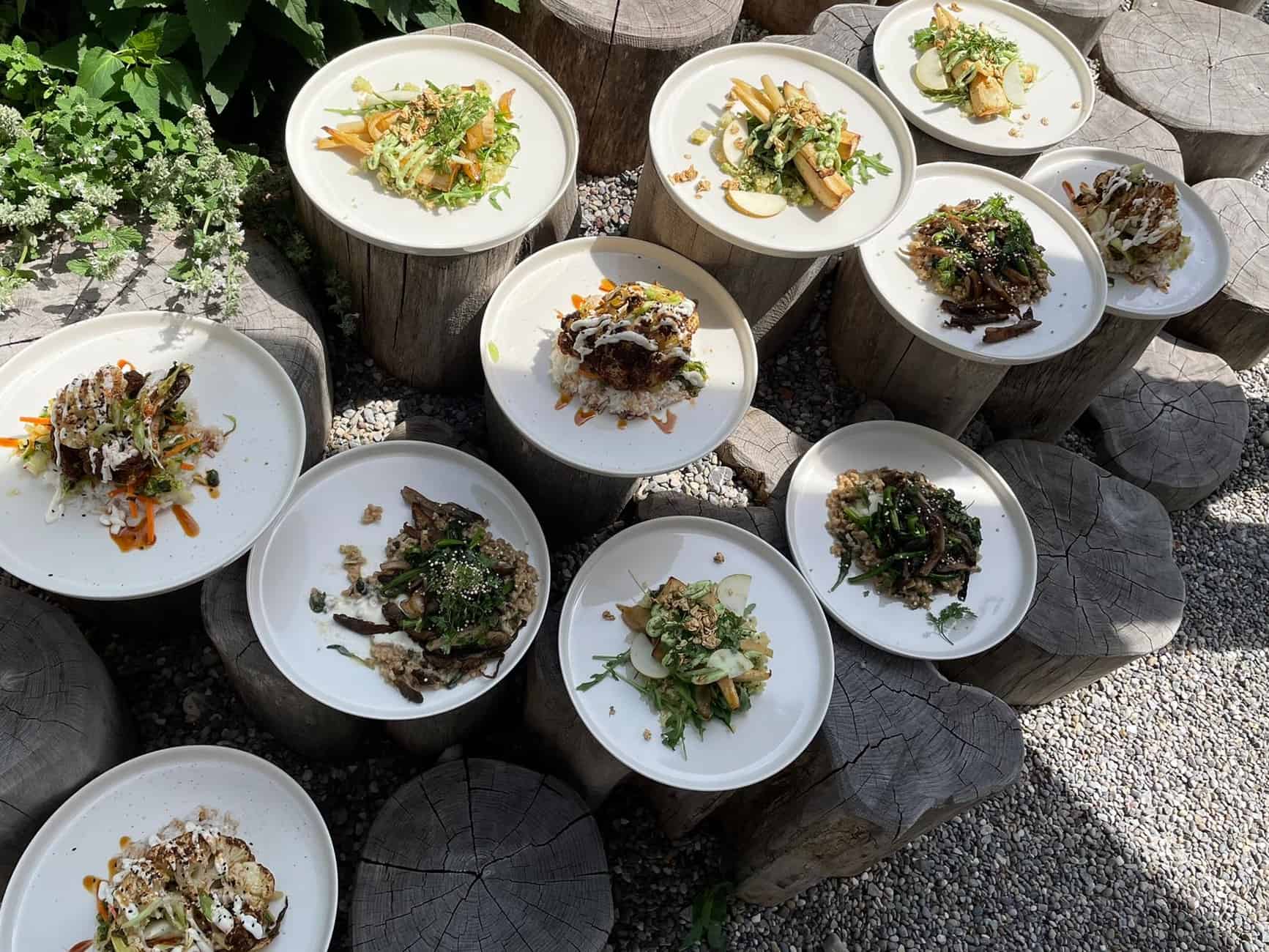 The vegan food and drink company currently operates multiple locations in and around Zurich, but this is the first time it has put its kitchen concept into action in a workplace scenario. The gastronomy concept deliberately dispenses with as many elements of the classic canteen as possible. On Running has a range of vegan and sustainable footwear, with investor Roger Federer himself previously designing a vegan sneaker that sold out upon release.

“We are extremely proud to partner with On to make food in the workplace tastier, healthier and more sustainable”, stated Roots. “The whole concept is open to the public. So, all guests are welcome.”