As more Australians flirt with the idea of reducing their meat intake, a new report has found that plant-based alternatives are on average nutritionally better or similar to their real meat equivalents. 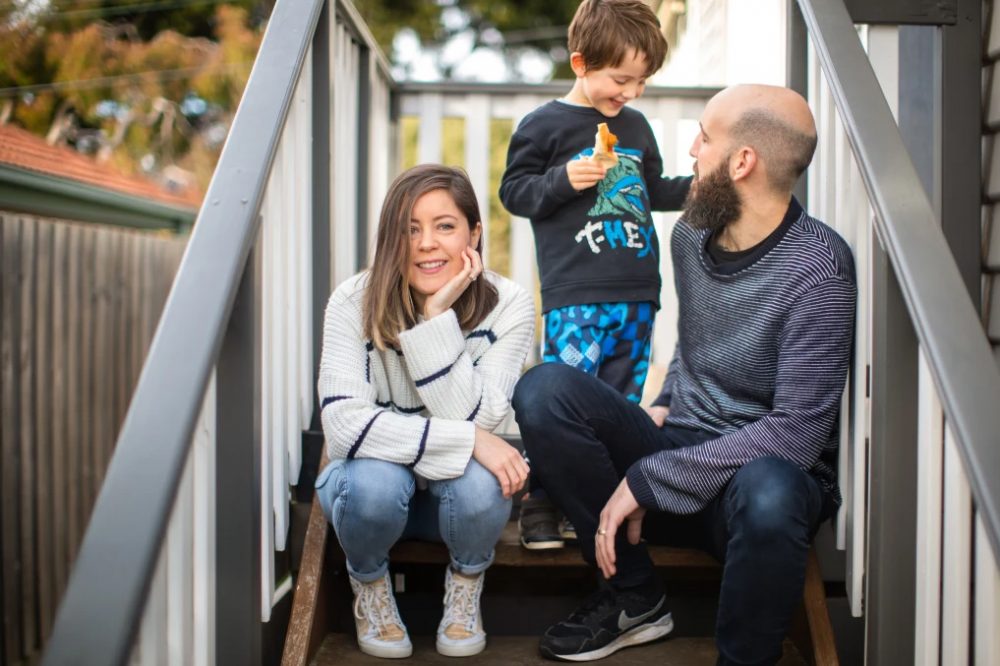 Kayla Mossuto, with son Ned and husband Piers, says she enjoys plant-based foods but says she is wary of unfamiliar ingredients.Credit: Simon Schluter

The report, released on Wednesday, finds that plant-based versions have, on average, much less saturated fat, more or comparable protein and lower or similar kilojoules and sodium. They are also a source of dietary fibre, which meat is not.

Report co-author Teri Lichtenstein, an accredited practising dietitian, says she was surprised by the findings and says as fake meat becomes more available in supermarkets, the study helps answer a critical consumer question by showing it is often a healthier direct swap.

“Obviously the gold standard is to eat as many whole foods as possible like fruits, vegetables and wholegrains, but consumers have been hearing these messages for many years and not enough behaviour change has occurred,” Lichtenstein says.

It’s why she believes plant-based meats can play a key role in encouraging Australians to eat less real meat, while still satisfying needs for taste and convenience. 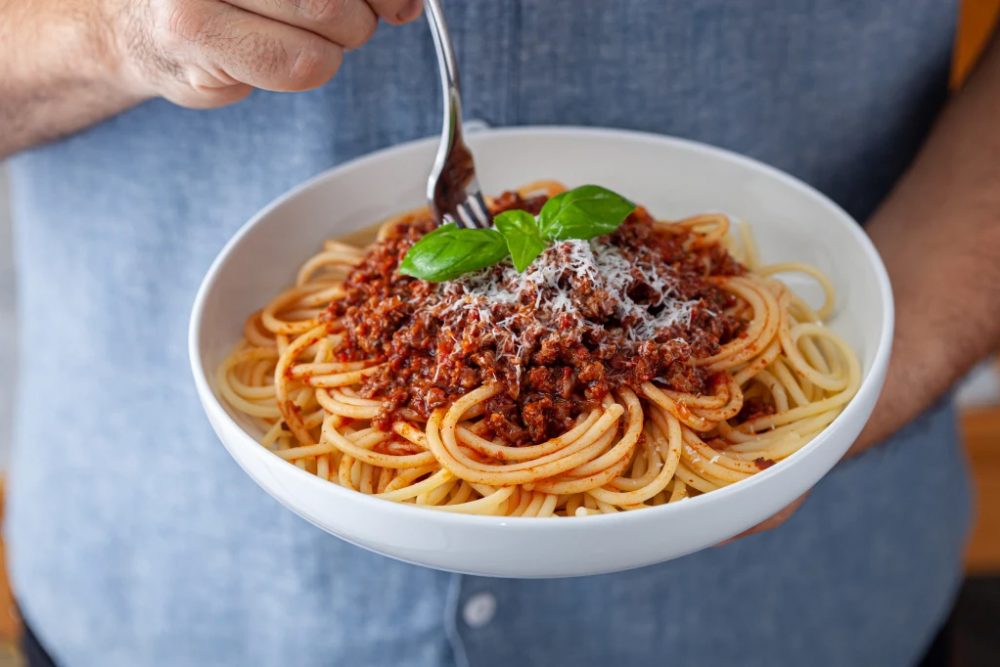 According to OECD data, Australians ate just over double the amount of recommended red meat in 2019. Overconsumption of processed and red meats is linked to illnesses like type two diabetes and heart disease.

The Food Frontier report found plant-based meats had better health star ratings in all categories except mince, which had the same rating as regular mince. Lichtenstein says this is because normal mince is less processed than products like sausages and bacon.

Plant-based meats are made using combinations of plant proteins (often peas or soy), oils, spices, seasonings, starches and additives. Lichtenstein says manufacturers have room for improvement with ingredients and nutrition.

With the study findings based on averages, she says it’s important for shoppers to examine food labels as some plant-based products are better than others. She recommends choosing a product with a health star rating of at least 3.5 and one that has the least amount of sodium and the greatest amount of dietary fibre.

UNSW professor of food and health Johannes le Coutre says while he thinks people should just eat more fruit and vegetables, he welcomes plant-based meats as a way to reduce global consumption of animal products.

“We have to continue to look at our food intake and if people like to eat vegetables in the form of a sausage so be it. But it’s not yet perfect,” le Coutre says.

“[The nutrition] will improve. This is just the beginning of a journey and it’s good this journey has started.”

Accredited practising dietitian Nicole Dynan, director of Sydney clinic The Good Nutrition Co, stresses that while plant-based meats have a “halo effect”, they are processed foods and should only be eaten once or twice a week at most as an alternative to usual burgers or sausages.

“These products can be convenient options that you can rely on once in a while but generally speaking to increase plants, you want to go for more natural options,” Dynan says.

“When you look at the label and don’t recognise the ingredients on there, you have to ask yourself the question, is that something you want to eat, or are you better off buying a piece of fish or chicken?”

Kayla Mossuto, 34, from Melbourne’s Mitcham, began reducing her meat intake several years ago in a bid to live more sustainably. Today, she and four-year-old son Ned eat some meat while husband Piers has cut it completely.

She says she wants to feel sure, when buying plant-based meats, that she is making a truly healthier choice. She is wary of varieties that list dozens of ingredients, many of them unfamiliar.

“For the layperson you have no idea what it is,” Mossuto says.

“So I’m also quite concerned, if we are eating plant-based, what that is made from.”

With plant-based meats often criticised for being processed, Food Frontier chief executive Thomas King points out they are serving as alternatives to meats that are not health foods.

“We find it more useful to ask the question of whether they’re healthier,” King says.

Previous Food Frontier research found that health was the number one reason Australians wanted to reduce their meat consumption, followed by factors including the environment and animal welfare.

King says plant-based meats can meet consumer needs by supporting them to make healthier choices “without having to completely change recipes they’re cooking or where they’re shopping.”

“It’s important to acknowledge this is a young and emerging food category.”

Food Frontier is independent from the food industry and is funded by donations from individuals and foundations that support sustainable food systems.