Miso: the flavour bomb ingredient your vegan cooking is missing

Miso adds an addictive, salty savouriness to anything it touches. Here’s how to use it in your vegan cooking to transform your meals. 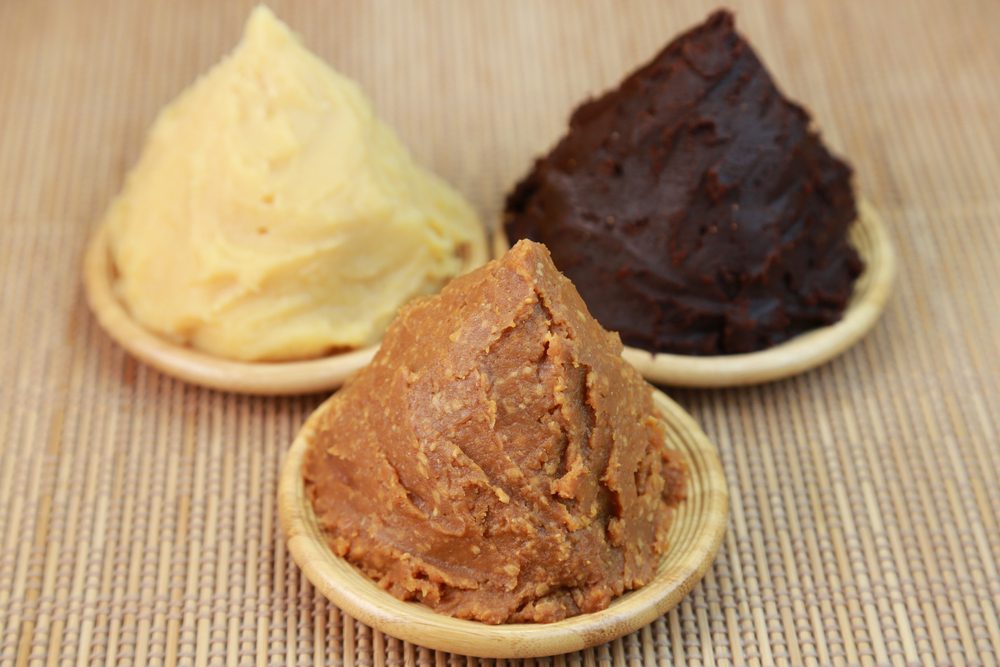 Though miso has increased in popularity over the last few years, it remains a bit of a kitchen enigma. Maybe you’ve seen it on the menu at a Japanese restaurant in the form of a cloudy, salty soup or found it in the recipe list of a vegan pasta recipe. Maybe you innocently bought a bag of it for said recipe but never really knew what to do with the rest of it, so it sat languishing in the back of your fridge.

I had a housemate once who routinely asked me: “What do I do with this miso stuff again?” If you’re anything like that housemate, I’m here to tell you that miso is the flavour bomb ingredient missing from your vegan cooking. 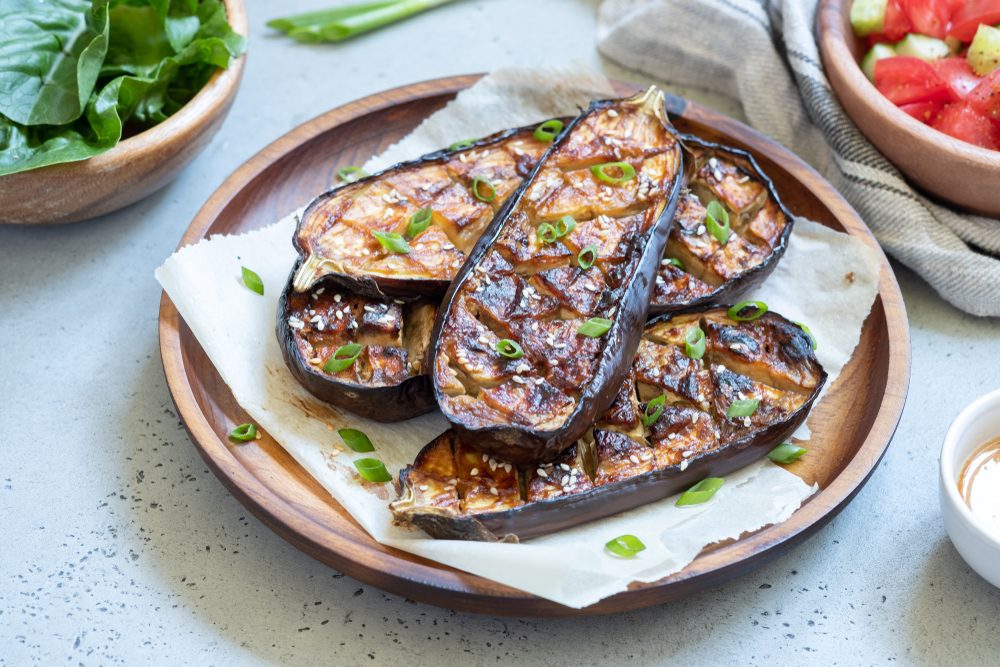 Miso is a fermented soybean paste packed with probiotics. It’s made with a mixture of soybeans and kōji. Kōji, or Aspergillus oryzae, is a kind of mould that’s sprinkled on rice, barley, or soybeans, and left to ferment. The resulting fermented product is also called kōji — just to confuse everyone. The different kinds of kōji (rice, barley, soybean, or other grains) produce different kinds of miso.

Red miso is often made with barley or wheat kōji and has a long fermentation process to produce a funky, dark paste. It’s intense. It’s used in miso soup and other Japanese recipes where miso is the key flavour. Yellow miso falls somewhere in the middle of the miso-intensity scale. It’s also made from barley and soybeans. but isn’t fermented for as long as the red variety.

White miso, also known as shiro miso, is made with rice kōji and is fermented for a shorter time than the others. It’s milder and sweeter than its miso siblings, making it more versatile and perfect for miso-beginners.

It’s the kind I keep in my fridge and use most often — I go through at least a packet a fortnight. It doesn’t overwhelm other flavours, and the taste isn’t obvious in the final dish. Think of it as a natural flavour enhancer.

Miso adds savouriness to your dish 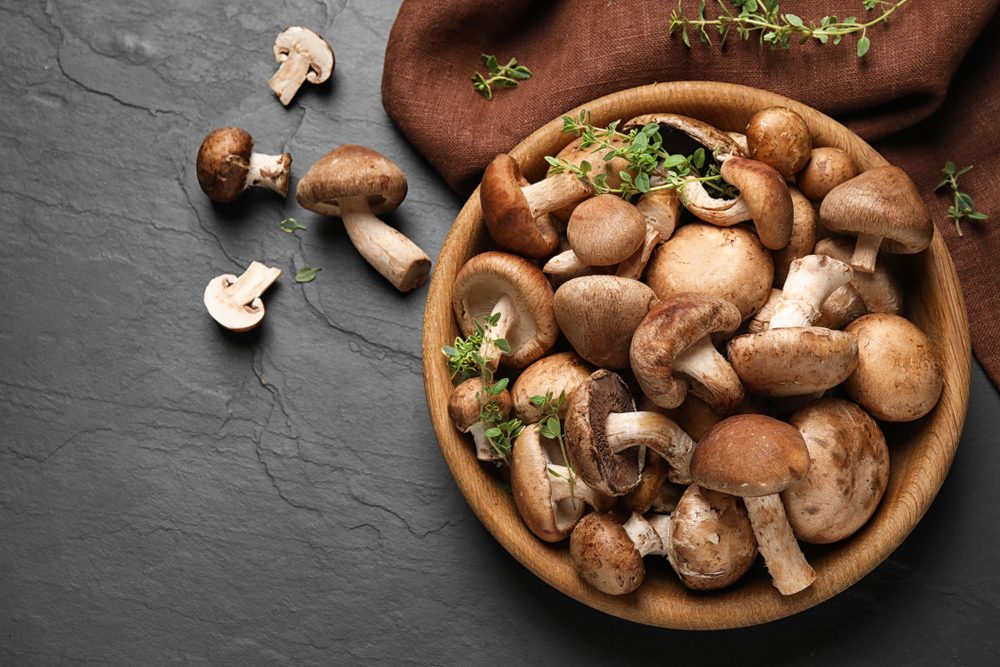 Umami, or the fifth taste, has been talked about a lot in the food world over the past few years. The flavour can be described as savouriness. Think parmesan, seared steak, tomatoes, mushrooms, soy sauce, or nutritional yeast. It’s a deep, rich flavour that our taste buds crave, and it can be lacking in vegan cooking.

Miso just so happens to be bursting with umami flavour. It’s also salty, tangy, and slightly sweet. It packs a punch, and a little goes a long way.

How to use miso in vegan cooking 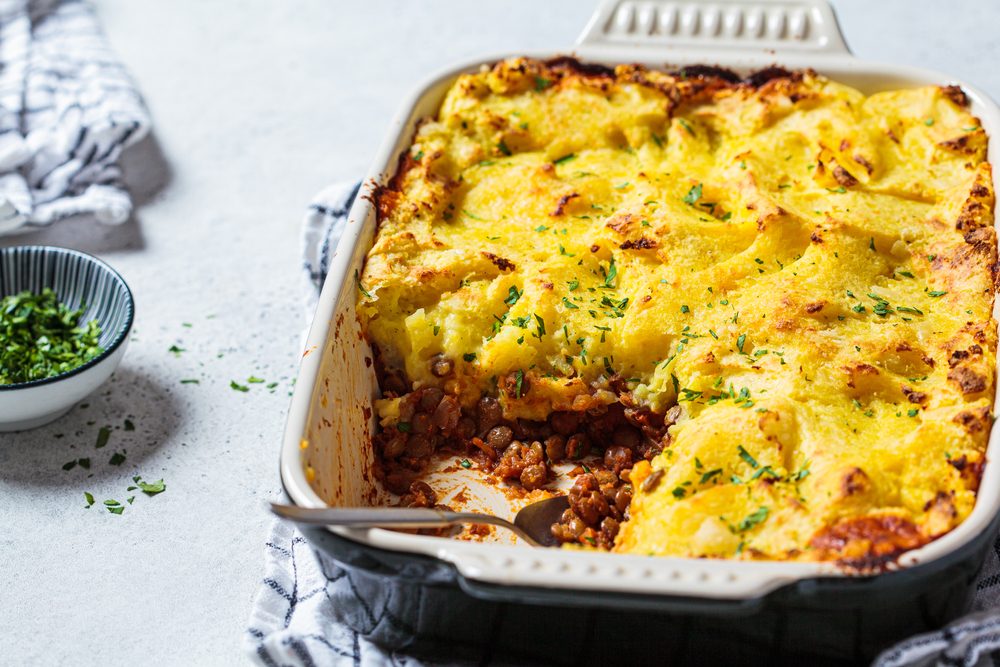 Often, I’ll only use about a tablespoon of white miso in a recipe to enhance the flavour of the dish, but if I want to really taste the miso, I’ll slowly add more until it tastes just the way I want. Play around with it in different recipes and experiment.

The most obvious use for miso in cooking is to enhance the savouriness of “meaty” dishes. Add a spoonful to a simmering lentil bolognese, or baste portobello mushrooms in a buttery miso sauce while roasting or pan-frying them. Mix some into your vegan shepherd’s pie “mince”, or add to a marinade to make vegan tofu bacon.

Wherever there’s meaty flavour, miso will only make it more delicious.

It also makes a startlingly good replacement for the cheesy flavour in recipes — its flavour profile is quite similar to parmesan; it has the saltiness, the fermented tang, and the umami.

Blitz it with cashews and nutritional yeast to create your own vegan parmesan, or add a decent spoonful when veganising pasta dishes like mac and cheese or carbonara.

Making vegan nacho cheese sauce or anything remotely cheesy? Make sure to add white miso to the mix for extra oomph.

Don’t forget to give your vegetables a little miso love. It’s brilliant brushed onto any kind of vegetable before baking, like the classic Japanese eggplant dish, nasu dengaku.

Sweet potatoes and pumpkin are moreish when coated with miso and baked until golden. The salty-savoury miso contrasts with the sweetness of the vegetables and makes for an attention-stealing side dish or a welcome addition to a big, leafy salad.

Speaking of salad, a teaspoon of miso in a dressing makes everything pop — I’ll eat crisp wedges of iceberg with a miso dressing over fries any day (unless the fries are dipped in a vegan miso aioli, obviously).

It might sound odd, but like salted caramel or the added pinch of salt in your baked goods, the saltiness of miso balances out the intense sweetness of sugar in desserts. It also adds a cultured butter-like flavour that I miss when using vegan butter substitutes in my baking.

A tablespoon of white miso in your brownie batter, chocolate chip cookie dough, or batch of caramel sauce will make a world of difference to the finished dessert. A simple brownie tastes somehow refined and complex with miso added.

Miso adds a depth to vegan cooking that can be hard to describe, but in simple terms: it just makes everything taste better.