Diseases that are passed from animals to humans are a 'predictable consequence' of damage to ecosystems, researchers said 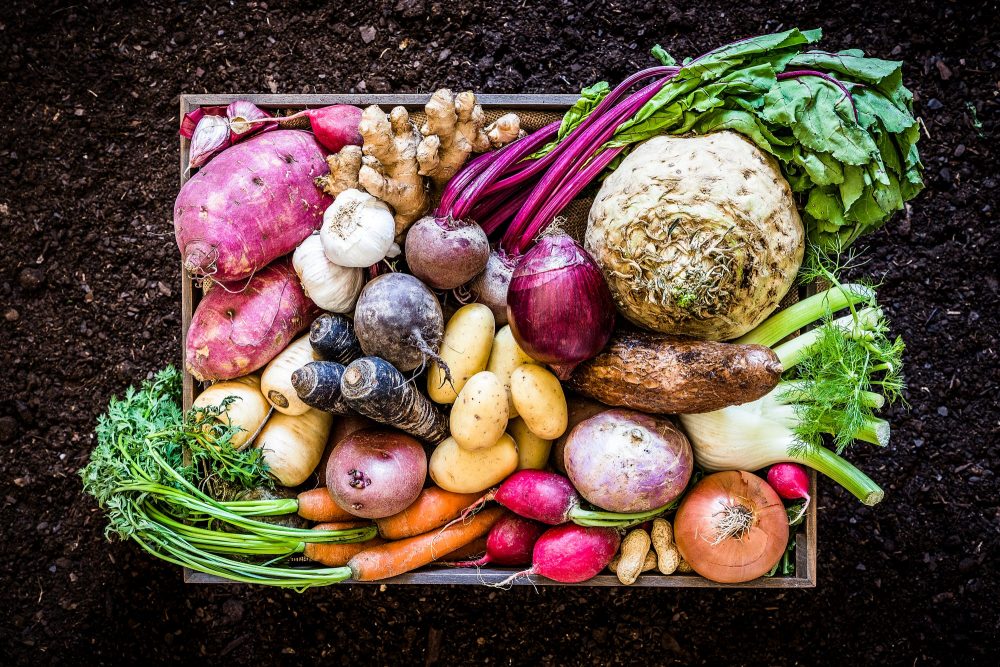 Opting for a plant-based diet is the best thing we can do to prevent damage to global wildlife, is vital in battling climate change and will reduce the risk of future pandemics, according to a new report.

The global food system causes more greenhouse gas emissions than any other part of our lives, researchers said.

A report from policy institute Chatham House concluded that the global food system is the greatest threat to the natural world, and outlined three steps required to reverse this, embracing veganism.

To stop the way we eat from damaging biodiversity, the three changes proposed were: a mass shift towards plant-based diets; setting aside more land for protected natural habitats; and adopting more sustainable farming methods.

he majority of emerging infectious diseases (EIDs) that have caused epidemics or pandemics have come from animals, pointed out researchers.

Diseases that are passed from animals to humans are a “predictable consequence” of species being in closer contact as land used for farming expands into natural habitats.

Philip Lymbery, Global Chief Executive at Compassion in World Farming, said that the wellbeing of people and animals is “intertwined”.

“At a time when so much of the world continues to battle the Covid-19 pandemic, it’s never been more obvious that the well-being of people and animals, wild and farmed, are intertwined,” he said.

“As this new report shows, the future of humanity depends on us living in harmony with nature. We need to work with nature, not against her. Never has it been so timely for us to realise that protecting people means protecting animals too.”

According to the report, agriculture is the biggest threat to 86 per cent of the 20,000 species at risk of extinction. If global wildlife continues to be damaged, and biodiversity lost, the world may not be able to sustain human life.

Our food system is “driving climate change”, and this will, in turn, destroy wildlife habitats and cause more species to be in contact with each other, increasing the spread of disease.

One of the biggest issues is the push to create cheaper food, which has caused intensive farming, leading to degraded soils and damaged ecosystems. The food system is also responsible for almost a third of greenhouse gas emissions.

“Our food system has been shaped over past decades by the ‘cheaper food’ paradigm,” the report stated. “Policies and economic structures have aimed to produce ever more food at ever lower cost.”

Professor Tim Benton, of Chatham House, said that economic demand for “calorie-rich” foods were helping to damage the environment.

“The biggest threats to biodiversity arise from exploitative land use – converting natural habitats to agriculture and farming land intensively – and these are driven by the economic demand for producing ever more calorie-rich, but nutritionally poor, food from fewer and fewer commodities grown at scale,” he said.

“These commodities underpin a wasteful food system that fails to nourish us and undermines biodiversity and drives climate change.”

Researchers claimed that, if the entire US population switched beef for beans, it would free up almost 700,000 square kilometres for other uses, like nature-friendly farming or restoring ecosystems. This shift would also contribute “substantially” to emissions goals.

Researchers said: “While the convergence of global food consumption around predominantly plant-based diets is the most crucial element in addressing demand, additional measures (such as efforts to reduce waste and overconsumption of calories) are required to bring food system emissions in line with the temperature goals of the Paris Agreement on climate change.”

In November last year, a separate study concluded that the world cannot meet its most ambitious climate targets without eating less meat.

The research, published in the Science journal, looked at how various strategies involving the food system could help to reduce greenhouse gas emissions. These include a global switch to a “plant-rich” diet, reducing food waste and a move towards greater farming efficiency.

Its results showed that, even if fossil fuel emissions were immediately halted, some degree of dietary change would still be necessary to keep global warming to below 1.5C above pre-industrial levels, which is the most optimistic target of the Paris Agreement.