Governments are warned that a mass move to a vegan diet - without meat or animal products - is imperative for the survival of humanity. 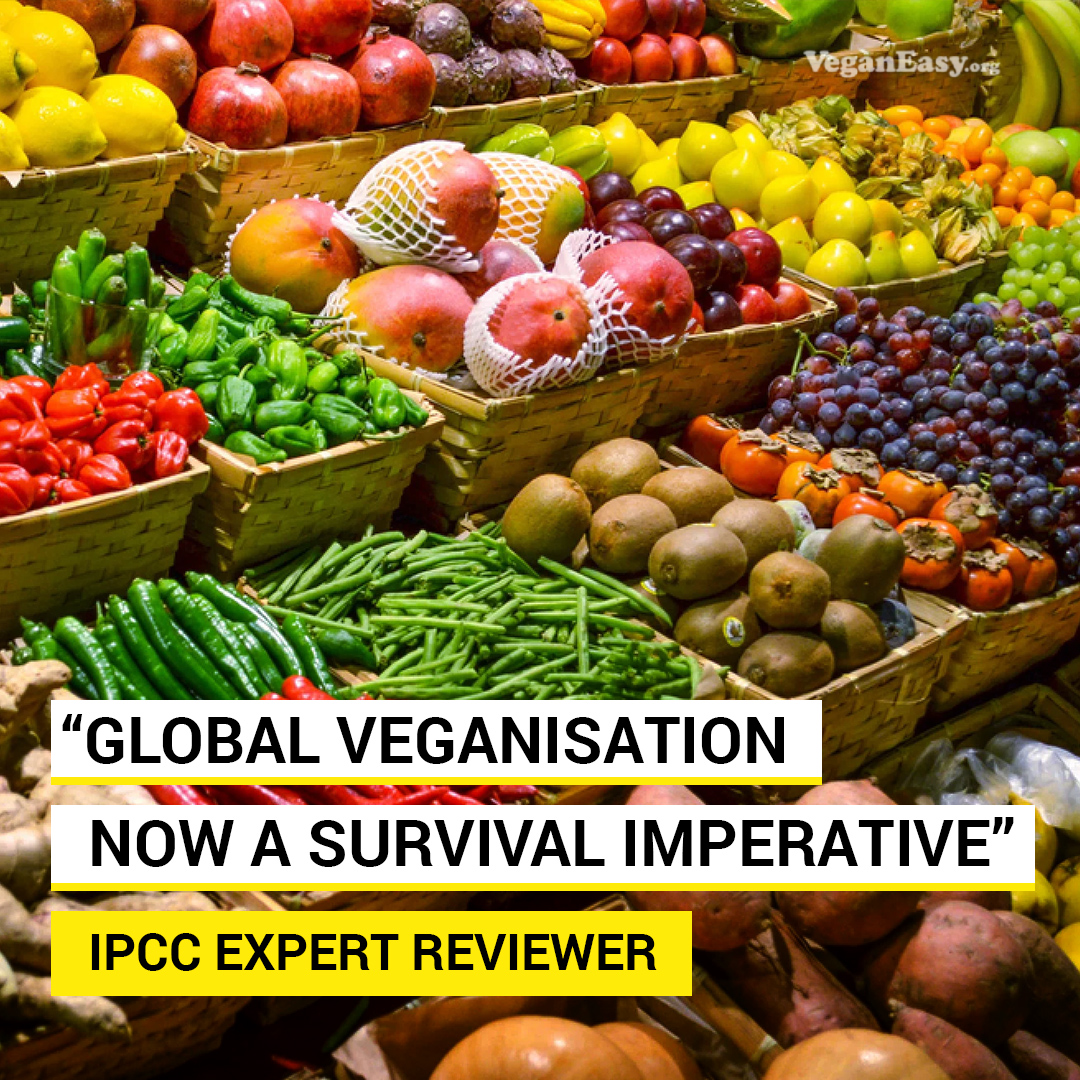 A group comprising Nobel laureates, 14 cities, and 40,000 individuals, are urging countries to transition to plant-based food at an international climate summit in Germany which started this week.

Research from the IPCC  shows greater uptake of the vegan diet would massively reduce emissions.

It comes as the New Zealand agriculture sector will today release its idea for a plan to price emissions.

Animal agriculture is responsible for a third of human-caused methane emissions, with the gas particularly damaging although the effect is comparatively short lived compared to emissions from things like cars or the industrial sector.

IPCC expert reviewer Dr Peter Carter said the global climate catastrophe could not be averted without the elimination of meat and dairy from diets.

“Ethically, all unnecessary methane sources have to be cut as fast and far as feasible. That means global veganisation is now a survival imperative,” Carter said.

Vegan Society Aotearoa spokesperson Claire Insley said humans have six years to make large cuts in emissions or the planet will blow past the 1.5 degrees of warming beyond which there are catastrophic consequences.

She said it was absolutely vital that humans broke their meat habit.

“Diet is something that you can change really easily, really quickly, you don’t need any new technology for it, we don’t need to get a silver wand and make any magic happen.

Insley said far more people can be fed with plants per acre than by animal farming.

“We don’t have the resources to have eight billion people eating meat and dairy … it just doesn’t exist on this one planet that we are on, so we do actually have to move towards a plant-based diet.

She cited an Otago University study from 2020 which showed savings to the health system if New Zealanders switched to a totally plant based diet of up to $20 billion over the lifetime of the current population.

She said younger people were more keen to make the switch to vegan because they were not as bound to a tradition of eating meat, and they were also the ones who would have to live in a world which would be severely impacted by climate change.

New Zealand ranks fourth in the world in Google searches about veganism.

Insley noted that New Zealand officials successfully argued the term ‘sustainable’ be used rather than ‘plant-based’ diet in the influential summary document of the latest IPCC climate report – although it does appear in the underlying report.

Humans ‘eating their way to extinction’

The Plant Based Treaty group says humans are “eating their way to extinction”, and instead “must face the inconvenient truth and begin global negotiations to provide a worldwide transition to a plant-based economy”.

It said there were many co-benefits to shifting to a plant-based food system.

“A shift to a vegan diet would also have positive impacts on multiple public health crises including diet-related diseases, with reduced deaths from heart disease, type 2 diabetes and some cancers.”