Global uptick in the marketing and production of vegan noodles 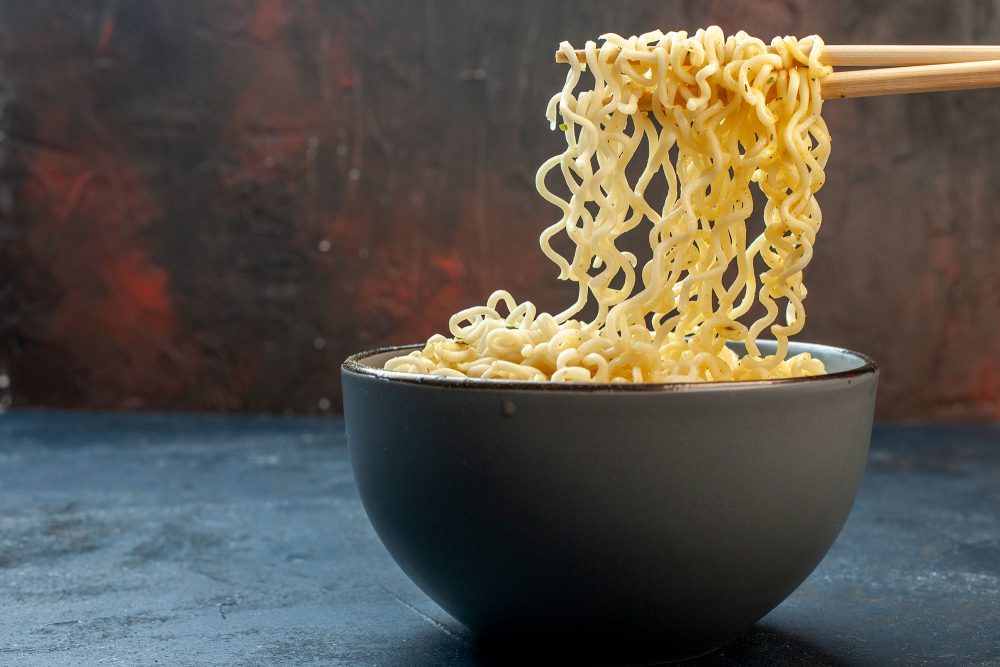 The global vegan noodles market is a dynamic and rapidly changing industry that is influenced by a wide range of factors. Some of the key dynamics of the market include demographic shifts, changing consumer preferences, advancements in technology, and increasing health consciousness.

Demographic shifts such as population growth and aging are leading to an increase in demand for convenient, high-quality vegan food products like noodles. Consumer preferences are shifting towards healthier, more natural, and organic food products, which is leading to an increase in demand for organic and natural noodles. Advancements in technology, including innovations in food processing and packaging, are making it easier for manufacturers to produce high-quality, convenient, and longer-lasting noodles. This is driving the growth of the vegan noodles market.

Increasing health consciousness among consumers is leading to an increase in demand for vegan noodles made from whole grains and alternative grains, which are perceived as healthier options. The growth of e-commerce is enabling companies to reach consumers in new markets and expand their distribution channels, making it easier for consumers to access a wider variety of noodles. Consumers are becoming more environmentally aware and are demanding sustainable noodles made from organic, non-GMO ingredients. Government regulations on food safety, packaging, and labeling also play a critical role in the dynamics of the vegan noodles market.

Another trend in the market is the collaboration with alternative food industries, where companies in the vegan noodles market are increasingly partnering with other plant-based food companies to offer more options to the consumers and increase their market reach. The growing interest in ethnic and traditional noodles is also a trend, with more companies focusing on producing noodles made from traditional Asian ingredients, like sweet potato starch and mung bean, to cater to the growing demand for authentic ethnic foods.

There is also an increased focus on convenience, as companies develop new packaging and preparation methods to make vegan noodles more convenient to consume, such as single-serving packages and quick-cooking varieties. Lastly, a trend that’s seen more recently is the growing popularity of subscription-based models, more companies are offering vegan noodles on a subscription-based model, this allows the consumers to have a consistent supply of vegan food and support small vegan businesses

Overall, these trends indicate that the vegan noodles market is becoming more diverse, transparent and focused on meeting the needs of a growing number of consumers who are looking for convenient and tasty plant-based options. As these trends continue to evolve, the demand for vegan noodles is expected to grow and expand in the coming years.