Diet Pepsi is non-vegan, but Pepsi won’t say what’s actually in it… 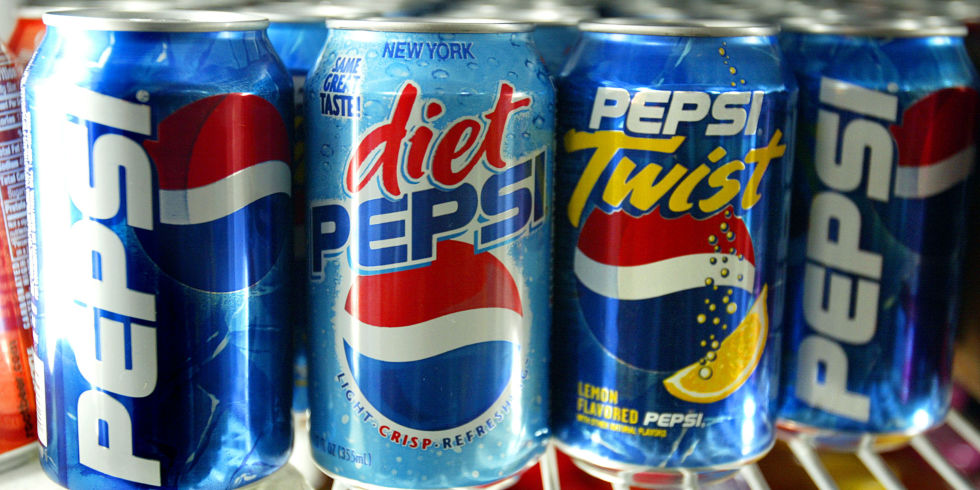 So, this is odd. Diet Pepsi is confirmed to be a non-vegan drink – but PepsiCo, the corporation behind the brand, are refusing to reveal what’s actually in it to make it so. Hmmm.

For some reason, the soft drink giants are keeping quiet on the animal ingredient that Diet Pepsi must contain, which leaves it unsuitable for anyone following a vegan diet to consume.

The company has been bombarded with repeated requests from concerned customers to reveal what exactly is in the drink, with some people majorly concerned that it could be damaging to their moral stance, religious believes or health allergies.

When asked for comment by Metro, a spokeswoman for PepsiCo confirmed that the brand wouldn’t be revealing any part of their ‘recipe’, because it’s considered to be ‘commercially sensitive information’.

Fair enough (the colonel ain’t revealing those 11 secret herbs and spices either), but even when specifically asked to clarify just what the non-vegan elements are, PepsiCo were still having none of it. So that’s kind of weird.