Climate Code Red for Humanity – What Can We Do?

According to the most comprehensive assessment of climate change by the world's highly regarded group on climate science, the Intergovernmental Panel on Climate Change (IPCC), “Human influence has warmed the climate at a rate that is unprecedented in at least the last 2000 years.” 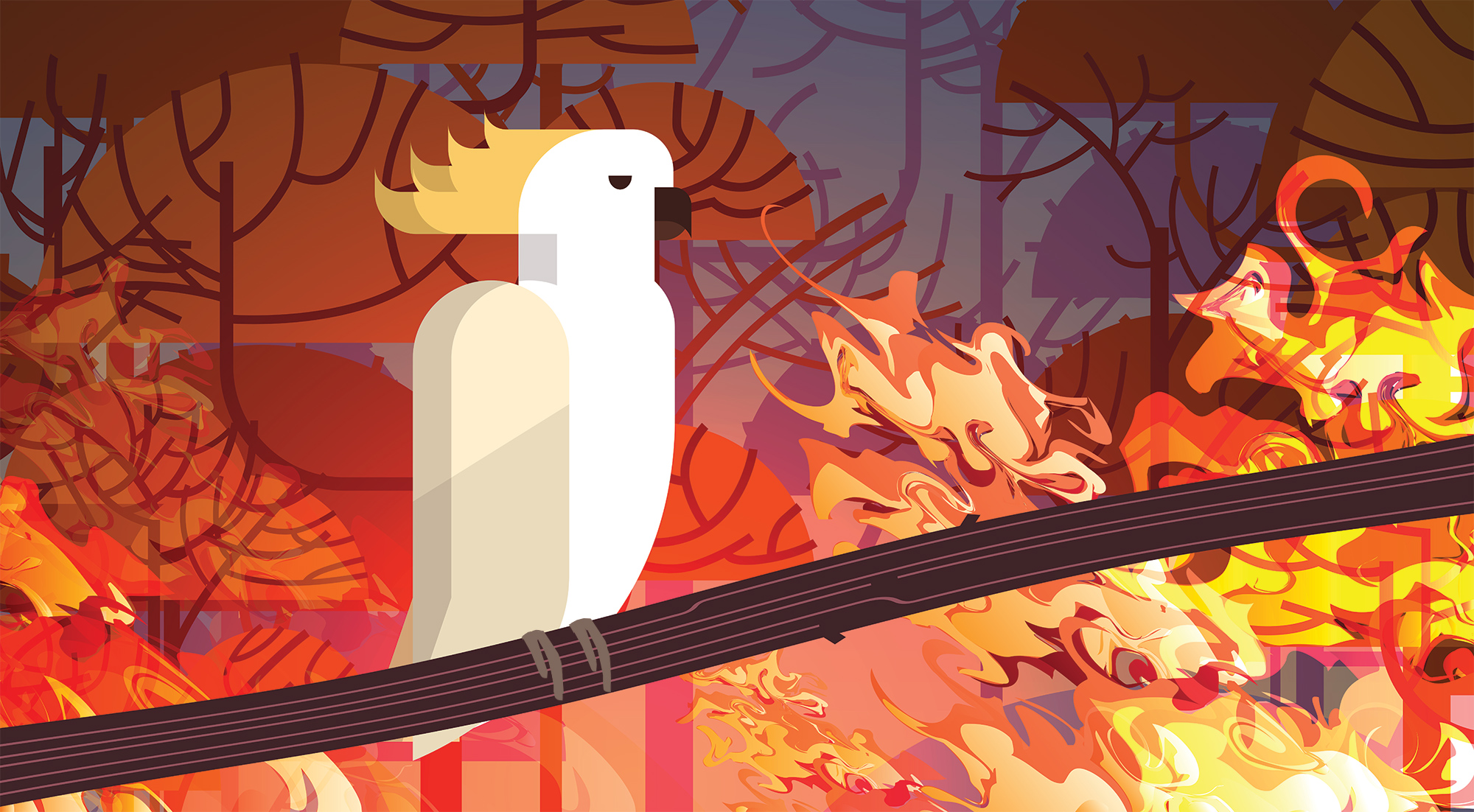 The IPCC’s sixth assessment report, titled ‘Climate Change 2021: the Physical Science Basis‘, warns of the imminent danger our planet and all co-inhabitants are in due to the rapidly warming global surface temperature.

The UN Secretary General, António Guterres has called the report a ‘code red for humanity‘ – we are already at 1.2°C and are extremely close to reaching the internationally agreed threshold of 1.5°C.

In the IPCC’s summary for policymakers the document highlights that, “Human-induced climate change is already affecting many weather and climate extremes in every region across the globe.”

In particular, methane emissions have drastically increased. In 2019, they were at the highest levels they have ever been in the past 800,000 years! Methane is a potent short-lived greenhouse gas (GHG) that lasts in the atmosphere for about 12 years. Compared to CO2, methane has a global warming potential of 86 times that of CO2. The greatest source of atmospheric methane is animal agriculture.

Governments worldwide have been acting too slowly to reduce GHG emissions to achieve net zero emissions globally by 2050 as per the Paris Agreement. 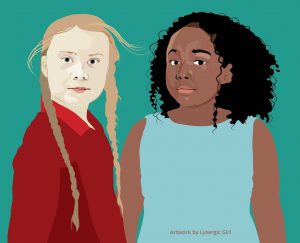 Young climate activists, like Greta Thunberg and Genesis Butler (both pictured),  fully understand the urgency our planet is in and have been desperately drawing attention to the matter for governments to do more – with Greta recently pointing out the hypocrisy of world leaders at the G7 Climate Summit as they ate steak and lobster while pledging to reduce GHG emissions.

The IPCC’s special report ‘Climate Change and Land‘ released in 2019 details that our land use is a major source of greenhouse gases through deforestation and land degradation, mainly from agricultural activities. For instance, 70% of the Amazon Rainforest in Brazil has been destroyed for cattle ranching.

One of the solutions indicated in the report is shifting to a plant-based diet. Why? Because it means far less methane emissions, and land formerly used for animal agriculture can draw down carbon dioxide through sequestration.

In Chapter 5, a thorough examination of various existing studies showed that a vegan diet had the greatest potential to drastically reduce greenhouse gas emissions by 2050 compared to other diets. 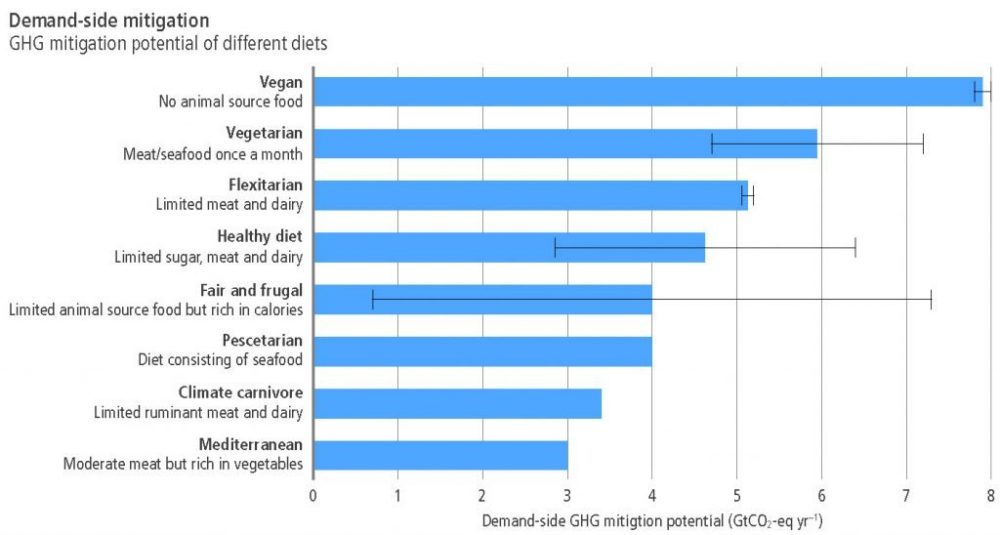 Figure 1: Technical mitigation potential of changing diets by 2050 according to a range of scenarios examined in the literature. Ref: Fig 5.12 in Chapter 5 of IPCC’s Climate Change and Land special report

For years, world leaders have been making promises and pledges to slash emissions, yet we are now facing a climate code red. It seems waiting for governments to act for the greater good and save humanity from climate catastrophe is a fanciful notion.

So, what can we do to save ourselves and the planet from imminent climate devastation? We have the power to make simple changes in our lives through the food we eat, by consuming a plant-based diet. By doing so we can rapidly decrease emissions and avoid any further warming of the planet.