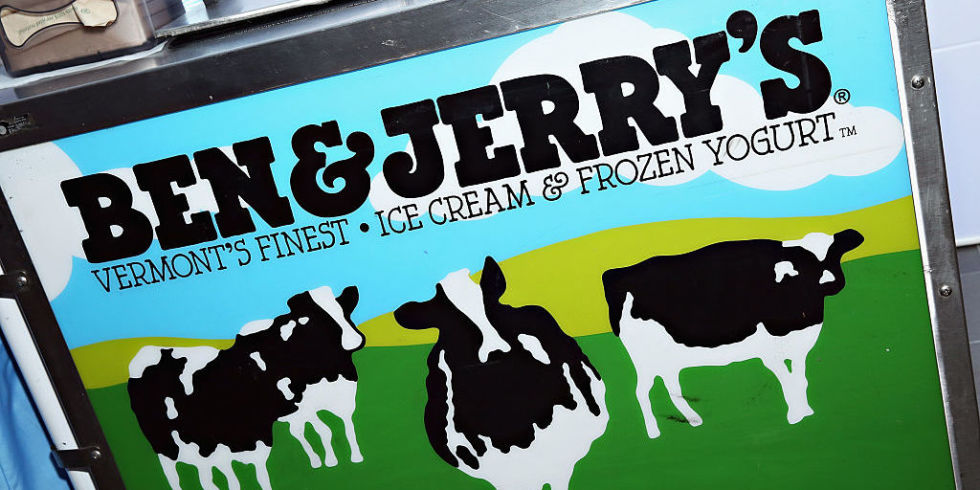 Ben & Jerry’s made non-dairy fans’ dreams come true last year when it launched four vegan flavours in the US.

The ice cream brand teamed-up with vegan-certified bakeries to create brownies and cookies for its famous chunks, which resulted in dairy-free versions of Chunky Monkey, Coffee Caramel, Chocolate Fudge Brownie and P.B & Cookies.

A year later, and it looks like Ben & Jerry’s has secretly introduced two more vegan-friendly options made with almond milk.

As Metro points out, pictures of a non-dairy Cherry Garcia and a Coconut Seven Layer Bar, with fudge chunks, walnuts plus swirls of graham cracker and caramel, have been popping up online. Although they have not officially been launched by the brand, posts from one Instagram user suggest they are on sale in Philadelphia.

While Ben & Jerry’s haven’t yet announced their arrival, the appearance of the new tubs comes after the brand confirmed it was hard at work on another set non-dairy flavours, which are due to launch this year.

So, perhaps Cherry Garcia and Coconut Seven Layer Bar are part of a test run before the latest collection is unveiled?

Sadly, we’ll have to wait a while before we see them in the UK. The people at Ben & Jerry’s have not confirmed when their non-dairy ice creams will arrive in Europe, despite this petition to highlight the high demand for the new range. However, the brand has hinted that a launch is in progress.

“The team has been working on this for quite a while, to make sure these flavours live up to what Ben & Jerry’s is known for: enormous chunks, delicious swirls and a commitment to values-led ingredient sourcing,” a spokesperson for the brand told Cosmopolitan. “When it comes to non-dairy making it to Europe… we’ll just have to say “Good things come to those who wait”.

With any luck, we won’t be waiting too long before we can try that dreamy coconut, fudge, walnut and caramel combo.