The leftover liquid in a can of chickpeas might not sound like the revolution vegans have been waiting for, but that’s exactly what it is.

Every once in a while the vegan community collectively swoons in response to the discovery of a new ingredient that’s either downright delicious, makes food preparation easier or increases the success rate of kitchen-bound experiments.

Whether expanding one’s repertoire of culinary uses for chlorophyll or feverishly applying that wonder of B12-packed nutritional yeast to as many dishes as possible, vegans tend to get behind plant-based revelations in a big way. Therefore, when word spread that some inventive folks had stumbled upon a cheap, natural replacement for eggs it was inevitable that the excitement would snowball.

Inspired by a French video in which the humble liquid that legumes are cooked in was incorporated into popular dessert recipes, a chap from the US named Goose Wohlt worked out that this liquid was, in fact, an adequate substitute for egg whites when making meringues. Momentum grew quickly, and this belated recognition of the useful characteristics of what was renamed ‘aquafaba’ (a compound of the Latin words for ‘water’ and ‘bean’) sparked an enthusiastic online community of early adopters eager to share their own creations.

Unlike most other plant-based miracle ingredients, aquafaba is not only widely available in canned form but is also conveniently affordable to those on a tight budget (with 240-ish grams of protein-laden by-product thrown in for free!). Plus, compared to say, packaged egg replacers, bean water is also a much healthier binding agent due to the absence of processed flours and such.

To date, much of the experimentation has been directed towards achieving the right balance between whipped liquid and sugar to create fluffy meringues, as well as using aquafaba to enhance other sweet treats such as mousses, cakes and biscuits. But aquafaba can also be used to help hold together savoury delights like veggie patties, quiches and so forth. Apparently, the water gleaned from white beans and chickpeas works best, depending on the brand, but there’s no reason why other varieties of legume won’t prove successful for the right recipe.
Like the best of edible ingredients, aquafaba’s ubiquity and versatility ensures that there are few limits to the possible outcomes that can be achieved from using it. 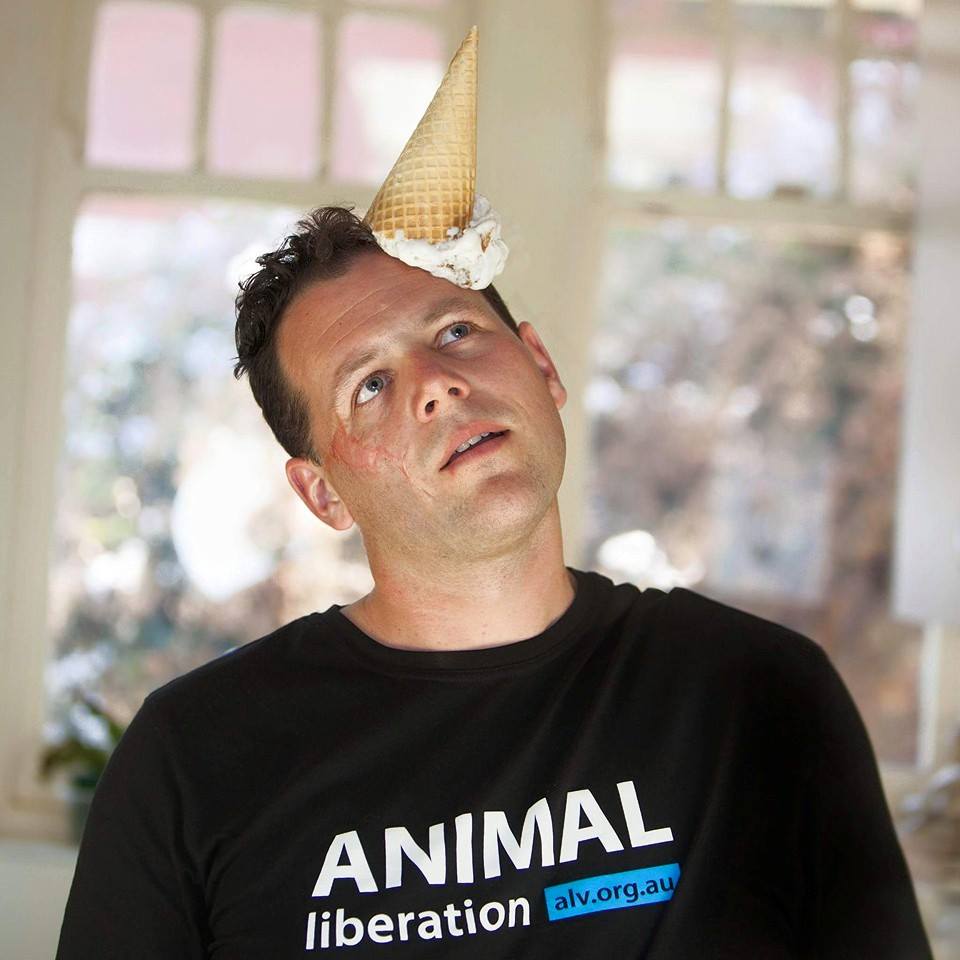