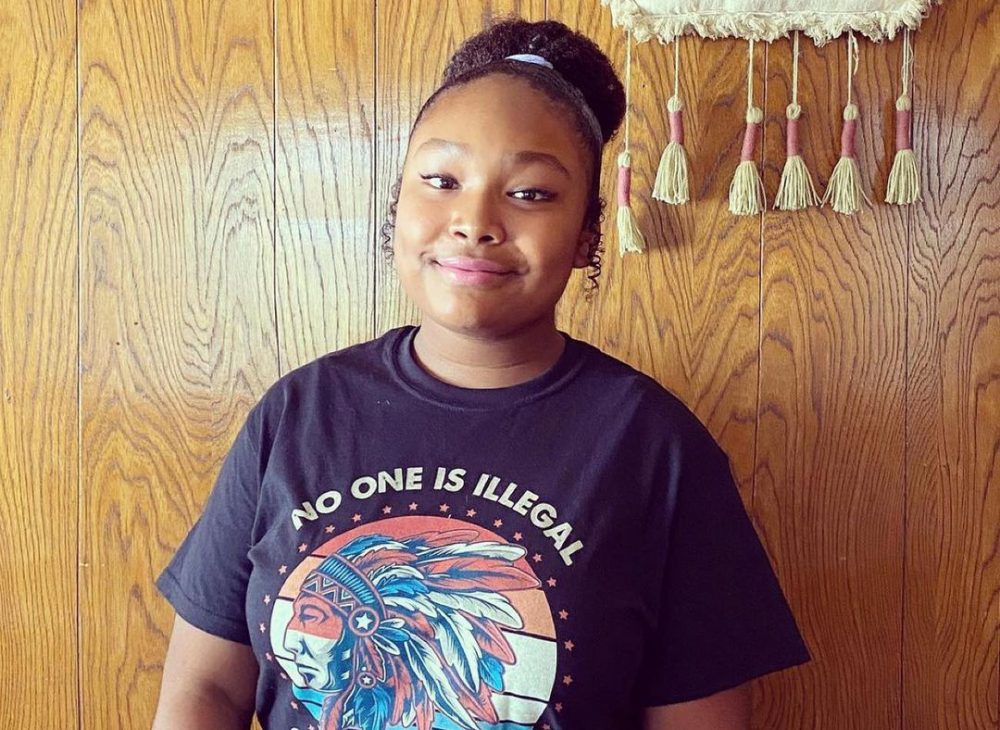 ‘Worried about my future on this planet’

The session was organized by the Global Dairy Platform. It was called ‘Raising the Climate Ambition for the Global Agriculture Sector: An Approach From Dairy’.

On behalf of the UN Food Systems Summit Secretariat, a spokesperson told Plant Based News that the event was not a formal part of the Pre-Summit program. This means that the Secretariat had no control over the discussion or the decision to remove Butler.

In the session, Butler asked why there was not an expert on plant-based milks on the panel. She discussed the importance of encouraging nations to promote vegan dairy, given that it is more sustainable than cow’s milk.

“I also let them know I’m 14 and I’m worried about my future on this planet and this was why I was asking them to address my concerns,” Butler wrote on Instagram. She revealed that other guests asking similar questions were also kicked out of the session.

The vegan activist – who delivered a TEDx talk when she was just 10 years old – said the situation was ‘discouraging’.

She continued: “Our leaders are still focused on an animal-based food system and they are trying to greenwash it. This is why we are seeing an acceleration in the climate crisis.

“Our ‘leaders’ are stuck in their old ways of feeding and providing energy to the world. This needs to change! A plant based food system is needed NOW, not in the future because we need to make drastic changes now.”

Once word had spread that the teenager was removed from the talk, the Food Systems Summit Secretariat was quick to rectify the situation.

“As soon as we found out, the Secretariat organized the following Instagram Live interview with Genesis on the same day to ensure her views could be heard,” a spokesperson told Plant Based News.

‘Our planet is at stake’

Lara Pappers is the International’s Head of Communication at ProVeg, an international food awareness organization. Pappers also participated as a guest in the session.

She said that the dairy industry’s unwillingness to take ‘critical questions seriously’ was ‘very disappointing’.

She continued: “The UN Food Systems Pre-Summit is a crucial once in a lifetime climate event and creates a blueprint for climate action in our food systems … When an industry presents questionable sustainability strategies without offering any credible scientific sources, they should be questioned, since, as Genesis pointed out, the future of our planet is at stake.”

“This seems to be another greenwashing attempt by an industry in decline, which, when challenged, see’s no other way out than to shut the conversation down,” Pappers said.

“We hope that our world leaders will see through these tactics and add plant-based eating to the international climate agenda as a key climate-mitigation strategy.”

Plant Based News has reached out to Global Dairy Platform for a comment.

This article was updated to include the Food Summits System’s response.