It’s been nearly a century since the first World Animal Day was held in 1925. The goal then was “to raise the status of animals in order to improve welfare standards around the globe.” Today, the message is the urgent need to re-evaluate our relationship to, and care for, the myriad species with whom we share this planet. 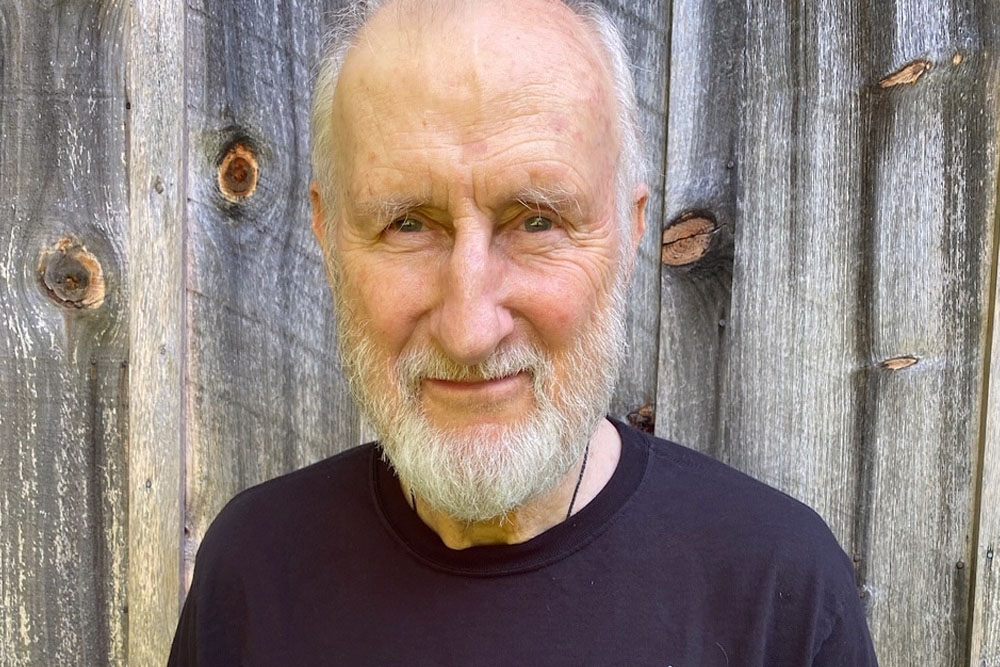 We stand on the precipice of the sixth great mass extinction, with a million species facing the abyss. Habitat destruction and the expansion of human land use for industrial agriculture and urban development has wiped out entire ecosystems. Climate change has bleached our coral reefs. One study estimates there is more plastic in the oceans, by weight, than fish.

Those of us who have been active in animal welfare and environmental campaigning have seen the ominous warning signs for decades. And yet our leaders are still taking us down the same destructive path. The greed of the multi-national agricultural, food processing and distribution corporations, with their insatiable demand for growth and ever more profit, is poisoning the air we breathe, the food we eat and the water we drink. Ironically, our way of life is killing us.

And when it comes right down to it, we are in this predicament precisely because of our mistreatment of animals.

If we had more respect for animals, we would not destroy their habitat. We would not risk the massive biodiversity loss and damage to ecosystems on which both depend. We would not push billions of sentient creatures into an industrial farming system that not only causes untold misery, but also increases the risk from an ever-expanding list of new and deadly zoonotic diseases – apparently including the current COVID-19 pandemic sweeping the world. And we would not take wildlife from their natural habitat, to abuse and misuse, driving entire species to the edge of extinction, purely for our own, mindless amusement.

It’s clear, if we are going to survive, we need to change our ways.

I was heartened recently by an example of how this change can be brought about.

In April to June this year, an organisation I have supported for some time, Animals Asia, completed the biggest operation ever undertaken by a bear rescue organisation – transporting 101 endangered Asiatic black bears halfway across China to Animals Asia’s rescue centre in Chengdu.

The bears had previously been farmed for their bile, which is extracted from their gall bladders using invasive and painful techniques, for the financial benefit of their “owner.” But eight years ago, a new “owner’ took over the farm, and he decided he didn’t want to be part of an industry that caused these beautiful creatures such pain and suffering.

He reached out to Animals Asia, who have been working to end this abominable practice for many years, and now, eight years on, after many legal and logistical hurdles were overcome, the bears have finally been brought to sanctuary, where they now can feel soft ground and grass beneath their paws, possibly for the first time in their lives.

It demonstrates that the only way to achieve lasting change is to engage and work together with all stakeholders involved in the practices that affect animal welfare – even with those who may hold wildly differing views to our own. It can be a long hard road. It takes courage, tenacity and respect. But it can be done. It must be done. 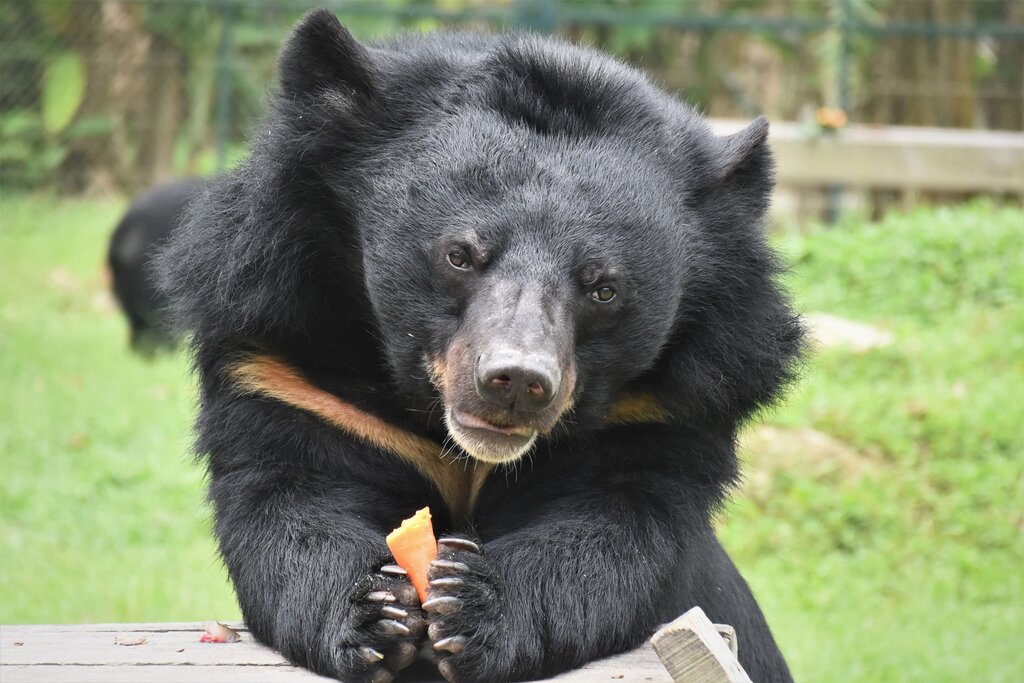 Change occurred when this farmer felt kindness and put it into action. He saw these bears for who they really were – individual, sentient creatures, as capable of feeling pain and emotion as we are. Perhaps when we start to see chickens, not as an input for cheap protein production, but as quirky, robust, social individuals, or when we perceive rare and endangered species and the ecosystems that support them, not as impediments to development, but as essential elements of a healthy planet, or when we value a pig, not for the weight of her slaughtered carcass, but for her wonderful intelligence and unique, individual personality, only then will we manage to save ourselves, our earth, and all the species we share it with, from what seems to be becoming an inevitable annihilation.

To begin, we need to set our kindness into action. Compassion is the only cure for what ails us.

If you love animals, don’t eat them.