Documentary The Game Changers has been praised by viewers for an ‘eye-opening’ look at plant-based diets. 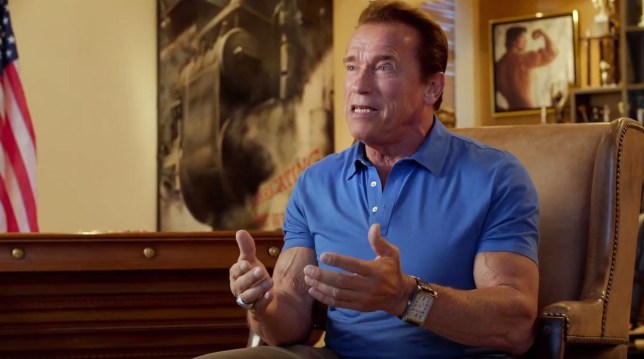 Originally released in June and now airing on Netflix, the film boasts big names as executive producers, including Arnold Schwarzenegger, Jackie Chan and Lewis Hamilton, and talks about the misconceptions around eating meat to support physical prowess in sport.

Arnie explains: ‘I ate a lot of meat. They show those commercials selling that idea that real men eat meat. But you’ve got to understand that’s marketing. That’s not based on reality.’

Lewis, who also sat down for the film, adds: ‘We all wanna look great, have more energy.’

One viewer shared on Twitter: ‘Just watched #TheGameChangers on Netflix. Watching this, and living with Vegan, has changed my perspective and I will be changing over to a plant based diet. If any one has any recipes send them my way.’

‘“A gorilla will F*** you up in two seconds, and what does a gorilla eat?” #TheGameChangers : a brilliant documentary! #veganlife,’ read another tweet. 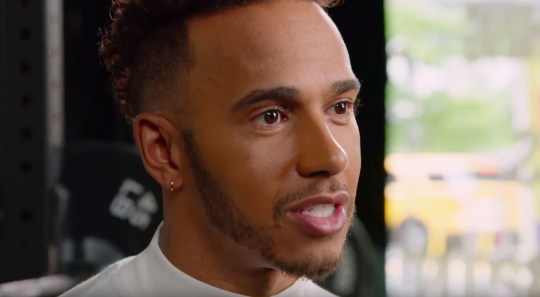 ‘It might be the best #Vegan documentary yet,’ one enthusaistic viewer commented, while another tweeted out: ‘If you have ever asked a vegan or vegetarian where they get their protein it is your civic duty to watch #TheGameChangers.’

Doctors have also praised the programme as ‘a big eye-opener’, and recommended it for ‘anyone who is an athlete’ (pretty sure that’s us out, then…).

Dr. Andrew Little from Doctors For Nutrition said: ‘Do yourself a favor and watch this documentary. It’s absolutely amazing. It presents the facts of a plant-based diet in a really nice, logical order and hits on everything the public needs to know about.

‘It features high profile athletes thriving on plant-based diets. Check it out, it is seriously a big eye-opener.’

‘Anyone who cares about their health and wellbeing, their athletic performance or the environment will take something of value away from this entertaining documentary,’ said dietician Emma Strutt.

The Game Changers is available to stream on Netflix now.