The plant-powered athlete is on a mission to tackle the climate crisis and show athletes they can succeed on a diet without meat and dairy. 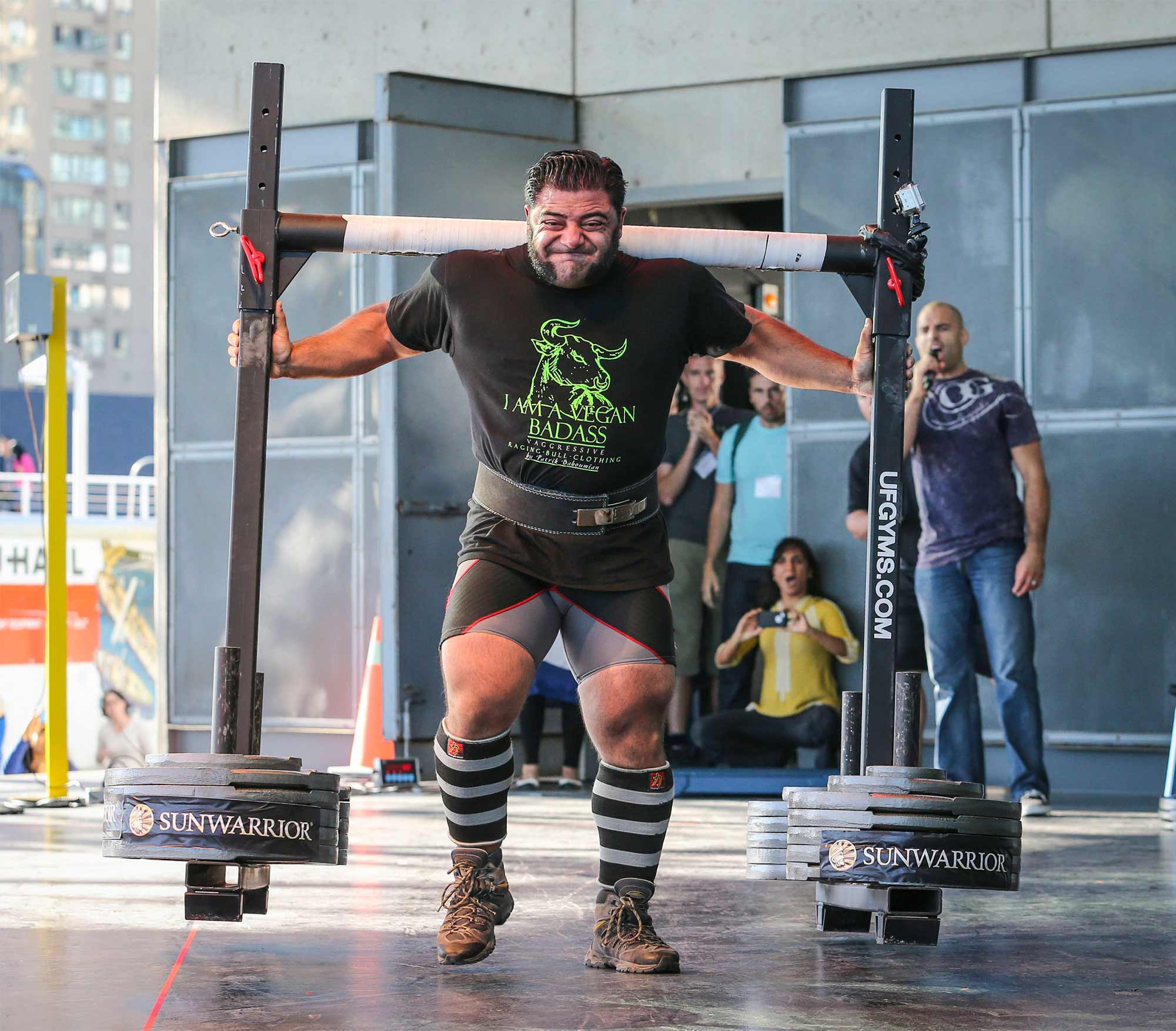 Patrik Baboumian has probably come as close to being a superhero as a mere mortal can get.

At the height of his powers, he could flip a car with his bare hands, or hoist a beer keg above his head 13 times.

An internationally renowned strongman, he has won the title of ‘Germany’s strongest man’, and holds multiple world records for hefting logs and hauling weights.

The 43-year-old Iranian-born strongman has been vegan for more than a decade. He believes he is living proof that going vegan does not mean compromising on health, vitality, or physical prowess.

Mr Baboumian grew up in Iran, but his early childhood was marred by the tragic death of his father and baby sister in a car accident when he was only four years old.

After emigrating with his mother and grandmother to Germany at the age of seven, Mr Baboumian quickly became obsessed with superhero comics as a way of channeling his childhood grief.

“Losing a parent is one of those things that makes you feel really helpless, because there’s nothing you can do about it,” he explains in an interview with i-News.

“I went into comics and used that as a means to escape reality. I would escape into this world where I would imagine myself to be incredibly strong, and to be able – if terrible things happened to the people around me that I loved – to do something about it. For example, if there was a car accident, I would be able to save people [from] the car.

“All the stuff that I couldn’t change in real life – in that fantasy world, I would imagine myself as able to do that.” 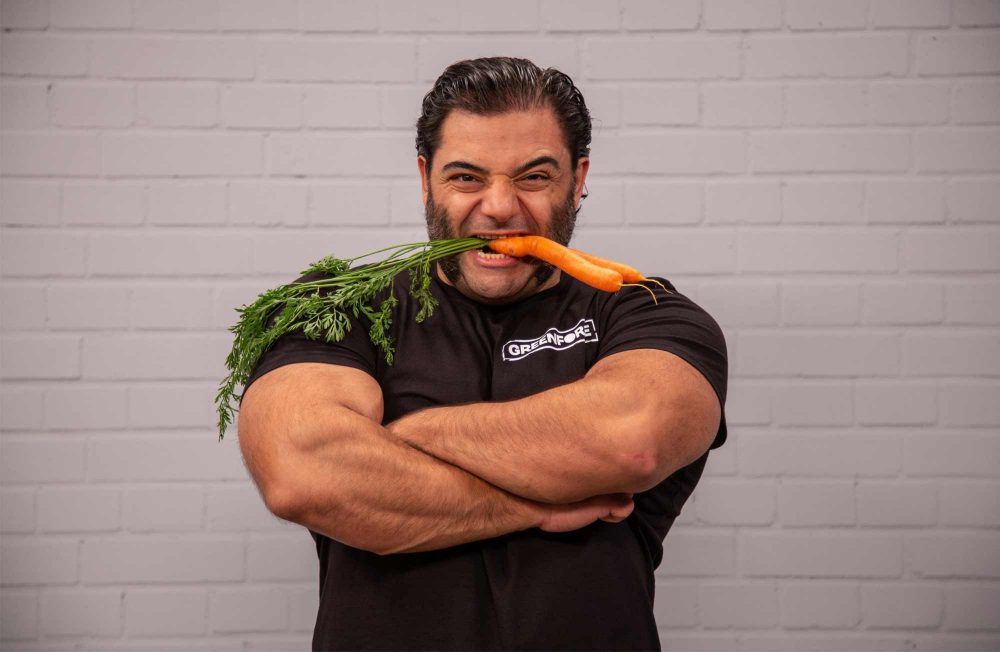 Patrik Baboumian is a tireless advocate for a vegan diet Photo: GREENFORCE

For a while, Mr Baboumian took the conventional route to strength training. That meant hours in the gym, of course, but also consuming huge quantities of meat and dairy products to provide the protein needed to build muscle mass.

“As a strongman, you eat way too much,” he says. He is not exaggerating – during training for strongman competitions Mr Baboumian would eat up to half a kilo of chicken a day and 10 litres of cow’s milk. “It was insane,” he says. “It was also really bad for my body.”

Mr Baboumian had always loved animals, and his copious intake of meat was becoming a source of intense guilt. In 2005 decided to become vegetarian.

Surrounded by athletes packing away steak and chicken at every meal, it certainly didn’t seem a smart career move.

But to his surprise, it did wonders for his workouts. After swapping the meat and cow’s milk for 3kg of quark a day, Mr Baboumian gained weight and muscle more quickly than ever before. “I was really expecting my performance levels to drop,” he says.

“I was really surprised and shocked when I realised that just after getting rid of the meat that my performance was actually getting better.”

Six years later, Mr Baboumian was crowned Germany’s strongest man. It was at that point he began to suspect that plants could be his superpower.

“The media was very interested in how this weird guy who doesn’t eat any meat, how he can be the strongest guy in the country,” he says.

“That was the moment when I realised that I had a platform that I could use to inspire people and even get them to a point where they would reconsider their lifestyle choices.

“People were using me as proof that you can be vegetarian and be a strong guy. I felt like I wanted them to use me as a proof.”

The idea of a vegan superhero was born.

“To quote Spider-Man: I felt that I had a huge amount of power to influence other people, and according to Spider-Man, a lot of power comes with a lot of responsibility,” he says. 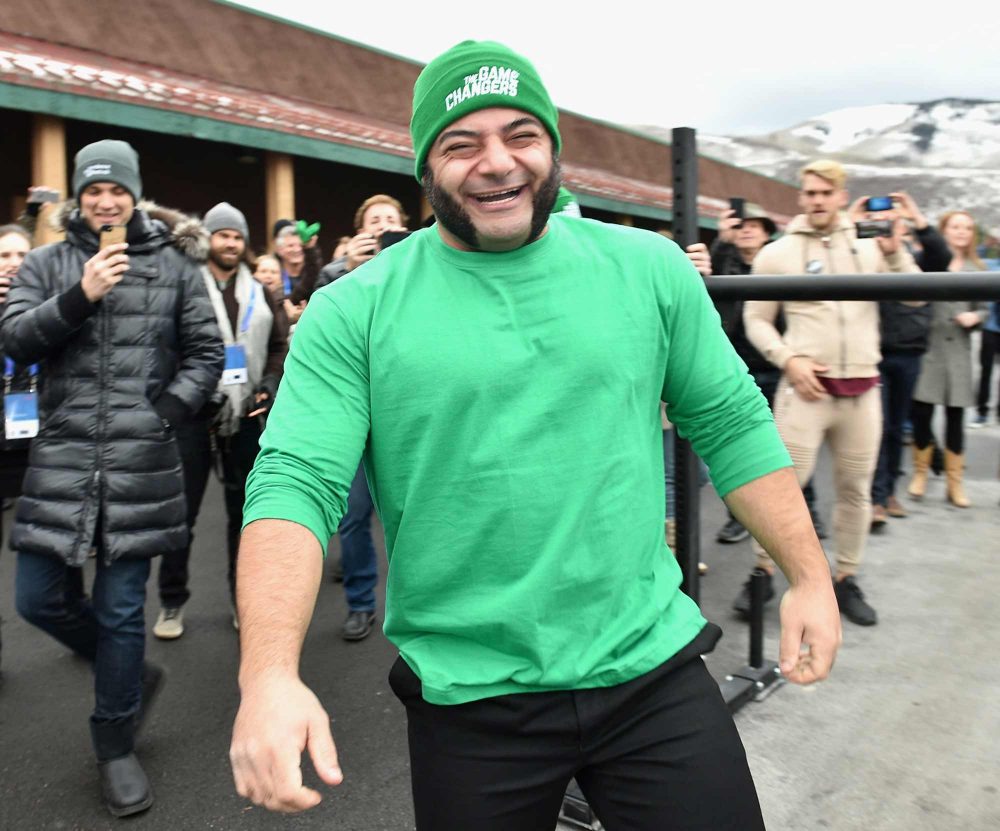 But if being a vegetarian strongman was wacky, being a vegan one was unheard of back in 2011. “When I went vegan there wasn’t a single athlete who was on my level,” he says. “An internationally known, competing athlete, who was vegan. There was nobody.”

“I was really anxious if it was even possible, because nobody had done it.”

But determined to push the boundaries, Mr Baboumian started drinking smoothies packed with vegetables and vegan protein power, and plenty of nuts, seeds and lentils. A long-standing iron deficiency disappeared, his chronic heartburn cleared up within a few days.

If vegetarianism had given him superhuman strength, veganism blessed him with near perfect health. He went on to compete for a further five years, picking up trophies in powerlifting, beer keg lifting, and front holds.

Mr Baboumian helped to blaze a trail for vegan athletes, a movement boosted by the 2016 Netflix documentary The Game Changers, in which he appeared. Now there are thousands of professional vegan athletes, from Venus Williams to Lewis Hamilton.

Now retired from competitions and increasingly concerned about climate change, Mr Baboumian is on a mission to turn as much of the world vegan as possible.

Mr Baboumian is also a brand ambassador for the vegan food company GREENFORCE, which produces meat replacement products like sausages, burgers, and meatballs.

Showing people that vegans still eat burgers is part of taking the diet beyond the realm of ultra athletes and into the mainstream, he argues.

“I’m trying to get across is that you can be vegan and you can pretty much still eat everything you crave, you just eat it in a different way.”

Venus Williams: The tennis superstar has followed a vegan diet since 2011 after being diagnosed with an autoimmune condition. She now has her own vegan supplements brands called Happy Viking.

Lewis Hamilton: The seven-times Formula 1 world champion turned vegan at the age of 33 and now promotes the diet’s animal welfare and environmental benefits. He is one of the backers behind vegan burger chain Neat Burger.

Tia Blanco: The Filipino-American professional surfer became vegan when she was 16. She relies on lentils, sweet potatoes and carrots to fuel her during surfing competitions.

Novak Djokovic: Although the tennis star dislikes the label ‘vegan’, he avoids animal products and foods containing gluten. He credits his diet with faster recovery times after matches. 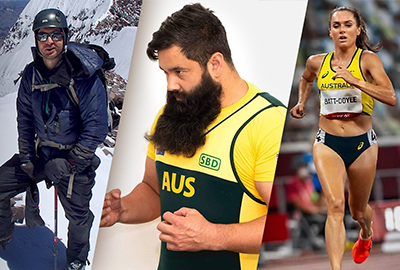 Vegan Fitness – From professional athletes to exercise enthusiasts, people are thriving on plant-strong diets all around the world. 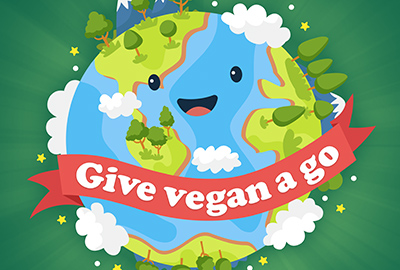 30 Day Vegan Easy Challenge – If you’ve ever thought about becoming vegan, here’s your chance to try out living a healthy, compassionate life, with 30 days of support to guide you.