The 2022 PlantBuilt team, powered by Vegan Strong, is all set to compete in the Mr. America sports competition this October. 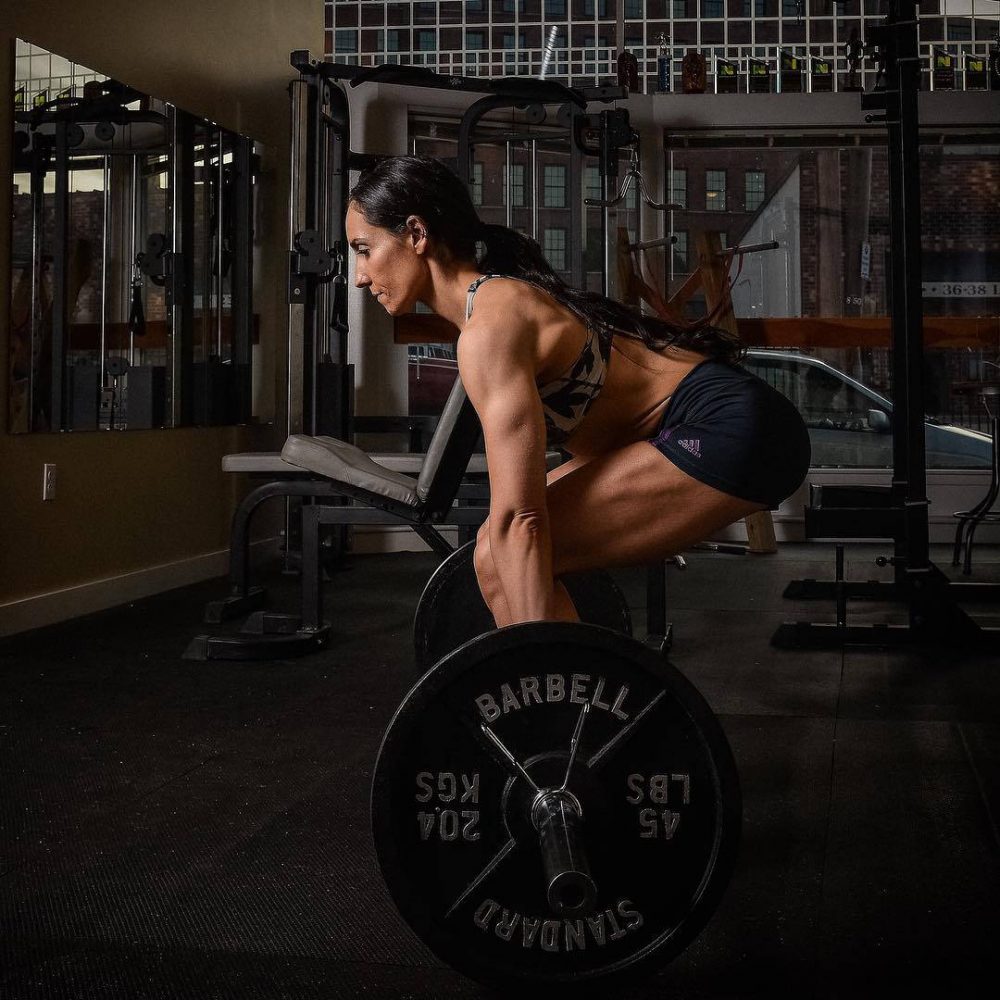 The new PlantBuilt team will have 28 vegan athletes competing in the all-American sports festival held in Atlantic City October 7-9.

The six teams will represent the sports of Bodybuilding, Olympic Weightlifting, Powerlifting, Kettlebell Sport and CrossFit. Traditionally, these six sports have been won by omnivore athletes, but PlantBuilt hopes to change that.

“Our goal is to demonstrate that athletes can be competitive and compassionate at the highest level of sports fueled solely by plants,” said Giacomo Marchese, PlantBuilt co-founder. “No matter the sport, plants have all the protein you need.”

The team consists of competitors from around the world including: 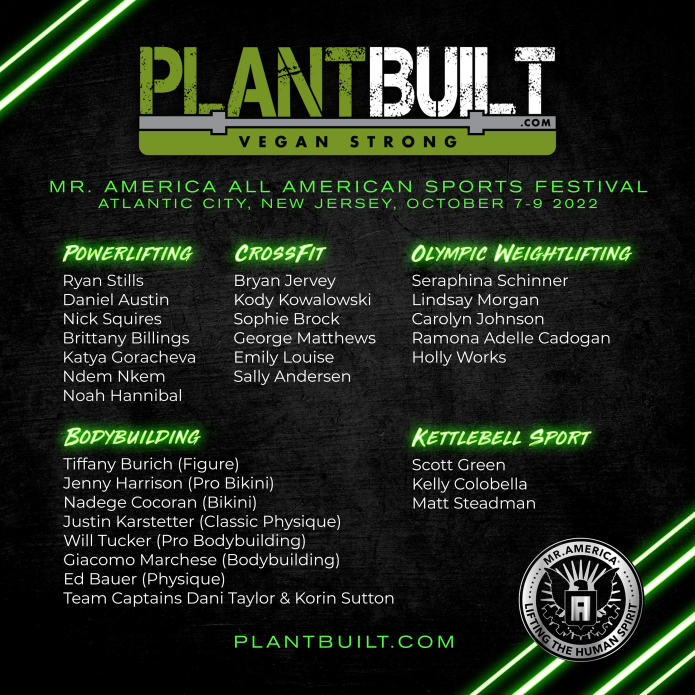 PlantBuilt was created in 2015 as a collective for vegan athletes desiring to educate their communities that you can be an elite athlete having strength, health, wellness and compassion without harming animals. Teams competed in national natural bodybuilding competitions from 2015-2017, then took a hiatus. With the rise in popularity of plant-based eating, the founders felt it was time to bring back PlantBuilt in conjunction with Vegan Strong, another team of athletes dedicated to educating fitness enthusiasts about the benefits of plant-based eating to meet fitness goals.

Vegan Strong is a team of vegan athletes that fuel their bodies with the most nutritious foods on the planet – plants and accomplish great feats in the realms of strength, power and athleticism. Founded in 2018, the Vegan Strong team travels to fitness expos around the United States to offer education and inspiration to those interested in a plant-based lifestyle.