Vegan Power at the World Championships

Vegan powerlifter Dawid Kawka is buzzing after a devastating set of lifts at the World Championships. This was his first international competition – and he did not disappoint! 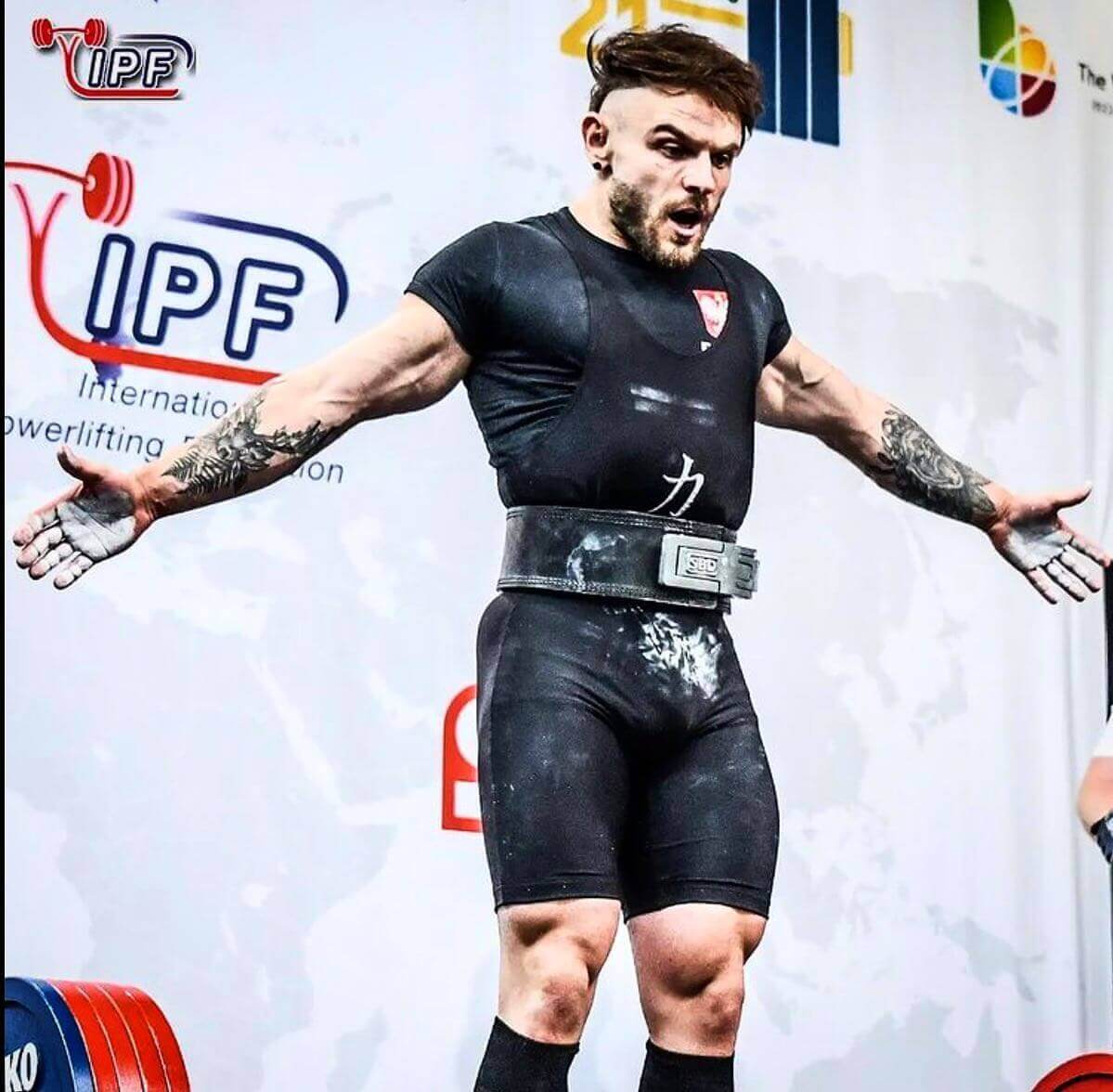 The plant-powered powerhouse competed in the 74 kg (unequipped) category. He squatted an incredible 240 kg, over three times his bodyweight for a lift where double bodyweight is considered impressive. His bench press of 167.5 kg is a shade over his 165 kg earlier this year when he set the Polish record for a competition total. His deadlift of 275 kg adds 10 kg to the deadlift when he broke the record.

Dawid recorded a total of 682.5 kg, over NINE times his own bodyweight.

Incredibly Dawid feels there is more to come. He says these were “not my proudest lifts. Illness and a HUGE amount of other factors totally destroyed my lifts. Now I know what I can improve.”

He also massively enjoyed the experience. “This day I will remember for my whole life, I realised how much I love it.”

Dawid is drug free and has recently passed testing. He’s also vegan after he spent time researching diet in 2014 and making the change. He eats plenty of red lentils and rice, and likes to cook with sauces. He also includes lots of fruit.

While many powerlifters might thing of a nine-times bodyweight total as an incredible achievement, Dawid plans are bigger.

“I’ve got big strength plans in near future, Real BIG!

I also adjust my diet to make it even better than ever – fully vegan of course.