Actor Paul Wesley—best known for his work in ‘The Vampire Diaries’—just signed the Plant Based Treaty to bring awareness to the environmental damage caused by animal agriculture and is calling upon his fans to go vegan to do their part. 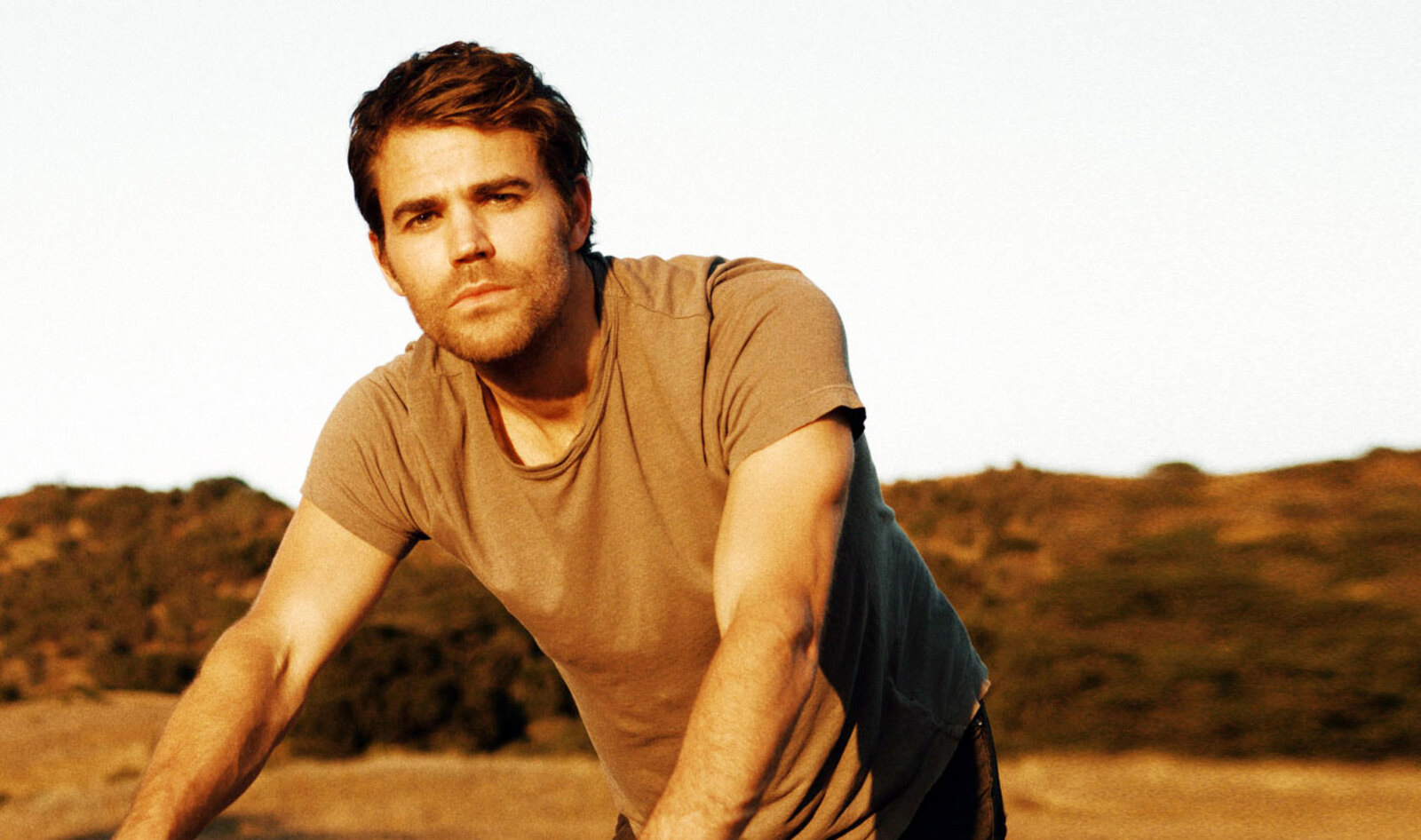 Actor Paul Wesley, of The Vampire Diaries fame, is hoping to inspire fans to go vegan in an effort to fight the climate crisis. Wesley recently endorsed the The Plant Based Treaty (PBT) in an effort to spread awareness about the impact of animal agriculture on the environment.

“I’ve signed the Plant Based Treaty because animal farming has obliterated our beautiful forests and animals beyond recognition,” Wesley said in a statement he reshared on Twitter. “We need to shift to vegan diets to protect our rivers, oceans, air, and soils. It’s time to mobilize and organize in our communities to put pressure on our elected officials to negotiate a global Plant Based Treaty and avoid planetary collapse.” 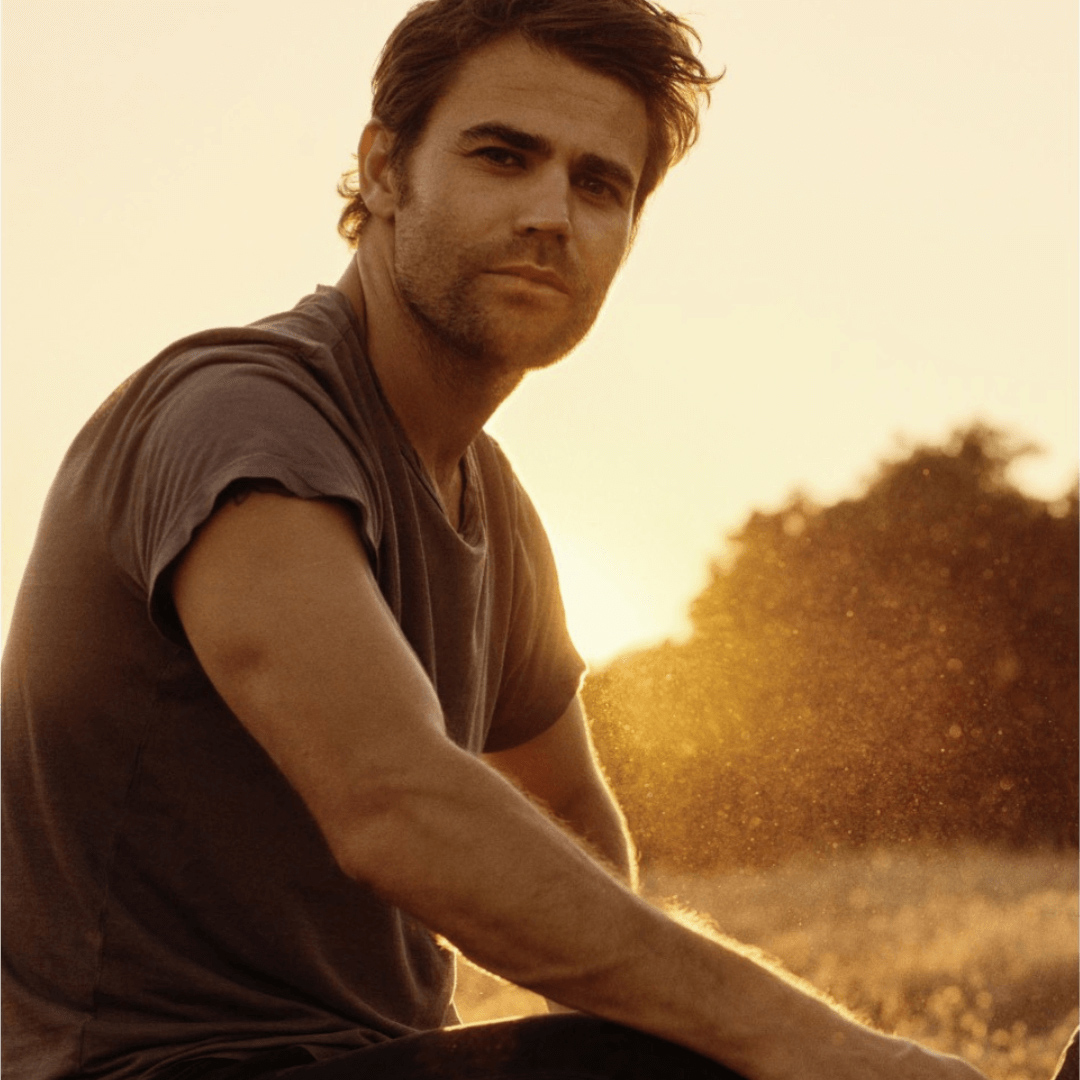 Based on a growing body of research that the animal agriculture industry is environmentally destructive in many ways, the PBT was created to put pressure on governments to implement policies that shift the global food industry into a more sustainable, plant-based framework.

What is the plant-based treaty?

Inspired by climate-oriented treatises of the past, including the Fossil Fuel Non-Proliferation Treaty, the PBT is predicated on three principles: relinquish (to stop allocating resources to expand animal agriculture); redirect (to actively transition from animal- to plant-based agriculture); and restore (a push for the restoration of ecosystems destroyed by animal agriculture). 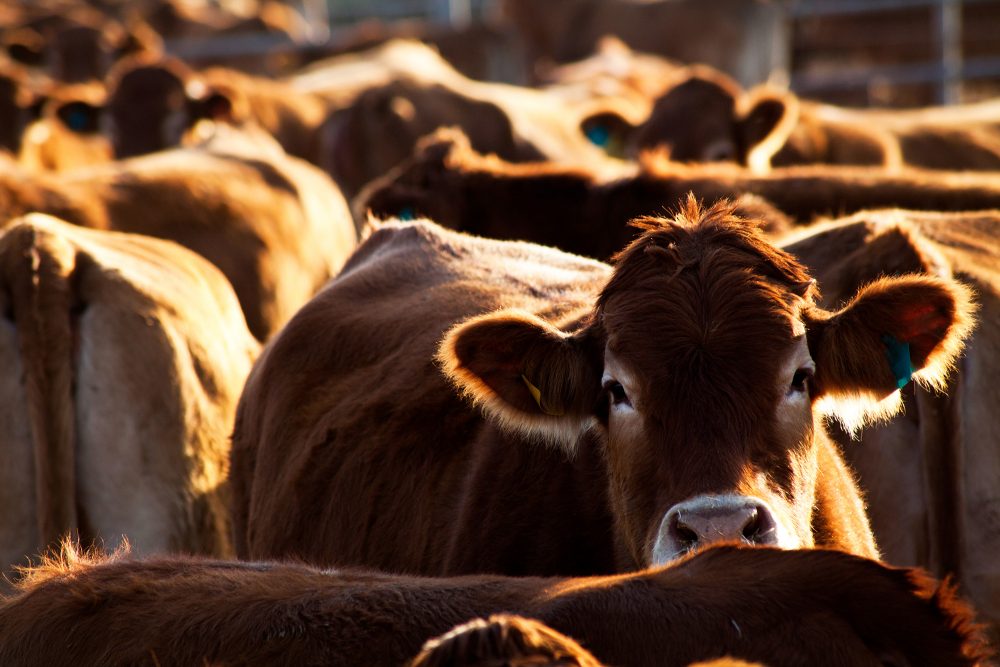 The PBT was co-founded by Anita Krajnc, a longtime animal-rights activist and co-founder of Toronto Pig Save and the Executive Director of the global Animal Save Movement. In addition to the treaty, the PBT campaign features various initiatives to help bring more supporters on board.

Most recently in August, the PBT organized a “Seed the City” event in more than 100 cities across the globe, including Toronto, Tel Aviv, Mexico City, Buenos Aires, Lima, Los Angeles, Mumbai, and Napoli. There, campaigners distributed thousands of packets of vegetable and herb seeds outside city halls to encourage residents to plant and grow their own food.

“Through our worldwide Seed the City campaign, we will be distributing thousands of packets of kale, parsley and other seeds for the community to grow in their own gardens or window sills,” Krajnc said in a statement. “Plant Based Treaty campaigners are working with cities to advance food security and the accessibility of healthy plant-based foods, in order to promote the importance of mitigating the climate crisis by growing organic vegetables in community gardens and city orchards.

“We can all be part of the solution and fight climate change with diet change by growing our own food,” Krajnc said.

Last month, Haywards Heath in West Essex, England became the first town in Europe to endorse the PBT and is currently using the treaty’s principles to shape local initiatives.

“We face a climate catastrophe and especially a methane emergency. We can all make a difference,” musical artist Moby said in a statement. “Fight climate change simply with diet change. So please join me and endorse and support the Plant Based Treaty.”

While Wesley is best known for his work on Vampire Diaries the actor is also the first vegan to play Captain Kirk in the Star Trek universe and appears in new series Star Trek: Strange New Worlds. 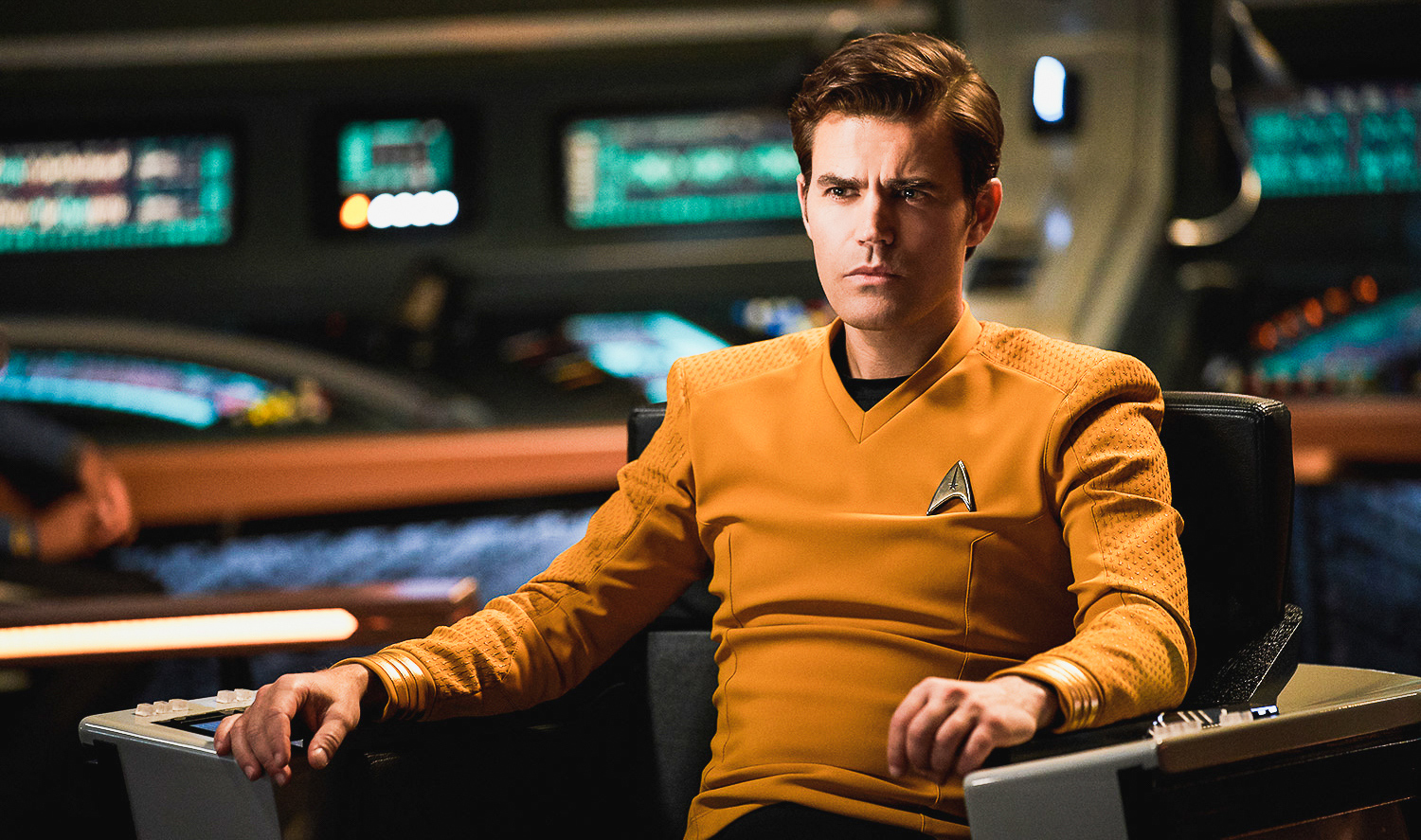 Outside of his acting career, Wesley has been a vocal vegan activist for more than a decade and often uses social media to send his compassionate messages to the masses. In addition to his recent endorsement of the PBT, in 2020, Wesley took to Twitter to encourage his then 4.1 million followers to learn about the horrors of factory farming and its links to zoonotic diseases.

“Social media from activists is pivotal, as it opens people’s eyes to many atrocities they were not previously aware of,” Wesley previously told VegNews. “We are exposing true factory farm conditions and the insanity of our industrialized food system. It breaks my heart. We need to keep encouraging change and educating people.”

Outside of his advocacy on social media, Wesley makes sure that everything he does is compassionate, including his alcohol company Brothers Bond Bourbon, where everything from the distillery process to accessories (he makes sure leather does not make the cut) are vegan. He is also an investor in Wild Earth, a vegan dog food company that is working to improve the companion animal food industry.

“I’m so proud to be a vegan,” Wesley said. “It’s the best decision I ever made. For my health and for the world and for the sake of decency and compassion.”