The vegan fast food revolution is coming and there’s not much carnivores can do to slow it down.

Thanks to a legion of people (including 2.1 million Aussies) making the switch to a plant-based diet last year, purveyors of fast food have had to catch up quick smart to give hungry vegans the greasy food they so crave.

2018 was an excellent year for vegan fast food in Australia, we got Domino’s vegan pizza range featuring dairy-free cheese and bases, Hungry Jack’s (limited time only?) vegan cheeseburger as well as the steady expansion of vegan golden beacon Lord Of The Fries. 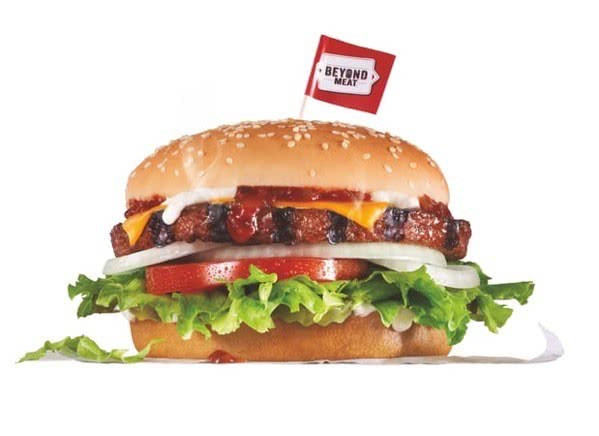 In the UK, McDonalds has introduced their first ever vegetarian Happy Meal featuring a ‘spicy veggie wrap’. The wrap is actually vegan in that it contains no animal products but because it runs through the same toasters that the milk-containing buns go through Maccas are erring on the safe side.

And then we come to Greggs the UK bakery chain (think a British Goldsteins) that inspired an online shitstorm this week when they announced that they were going to start selling a vegan version of their famous sausage roll.

The vegan fast food revolution is coming and there’s not much carnivores can do to slow it down. 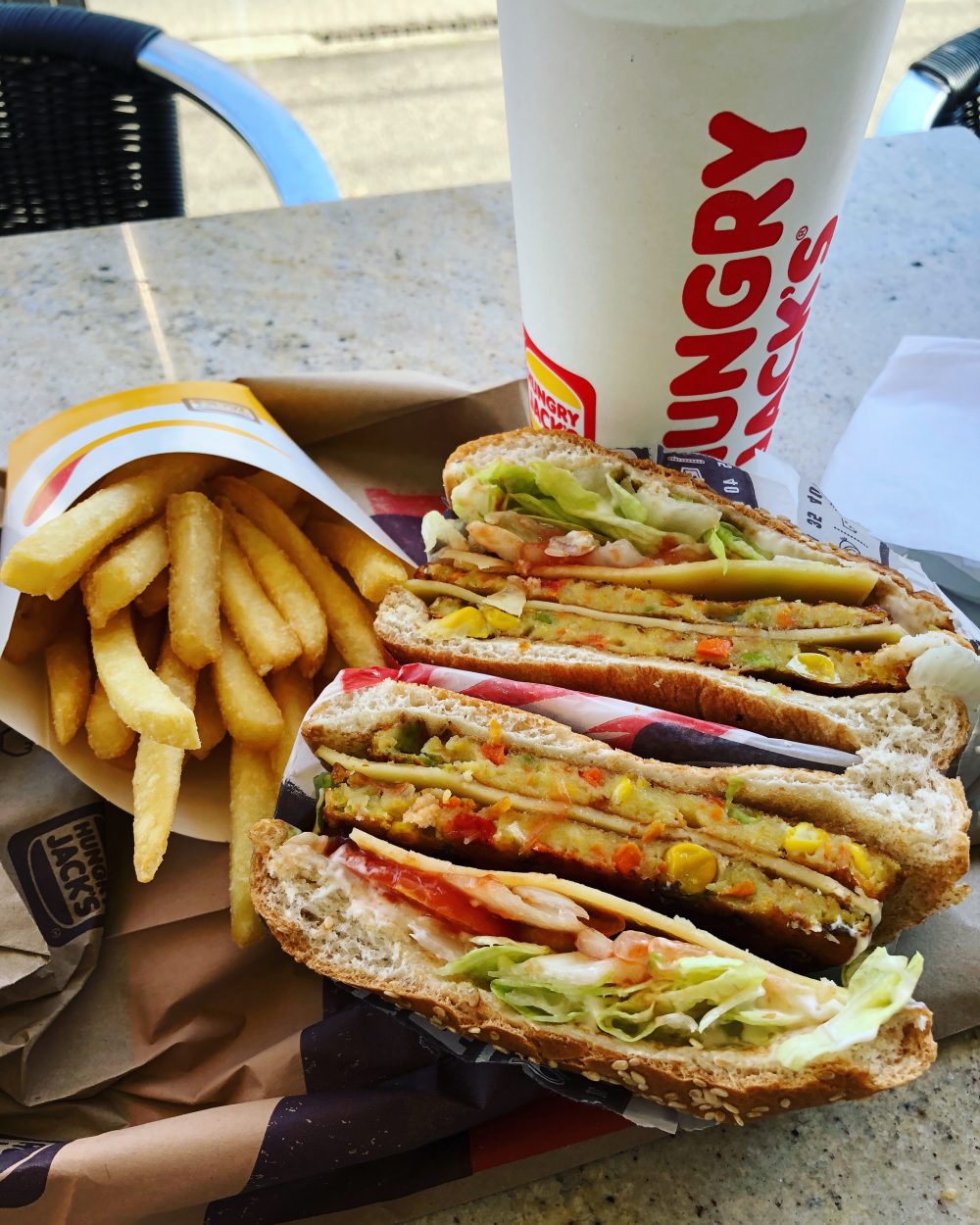 In the US, the biggest push into the vegan world for fast food joints has been the Beyond Burger. Founded back in 2009, you might know this pea protein, coconut oil and beetroot juice product from the unique fact that it can bleed like real meat.

A number of major US chains including TGI Fridays, Del Taco and, most recently, Carls Jr. (who have 14 Australian locations, no word yet if they’re gonna get the vegan fare) have found it easy to slap one of these burgs on their menu and watch the vegan dollars roll in.

The Carls Jr. partnership marks the largest chain partnership with the Beyond Burger yet, with plans to roll out the fake meat to their 3,000 plus locations stateside.

So, please leave a hearty welcome to our new vegan fast food overlords and hope that they make your post-gig 4am bad food decision just a little bit healthier.