The mom of four and wife of rapper Kanye West has been promoting vegan food on her social media accounts as well her recent decision to replace all of her fur coats with vegan versions. But whether or not she’d fully shifted to a vegan diet was unclear.

In an Instagram video shared by People Magazine, the 38-year-old star laughed off suggestions that she’d had ribs removed to give her a more slender waist.

“Honestly, being vegan now helps,” the star told Anastasia Soare, founder of the cosmetics company Anastasia Beverly Hills in the clip who said she’d never seen her so thin before. 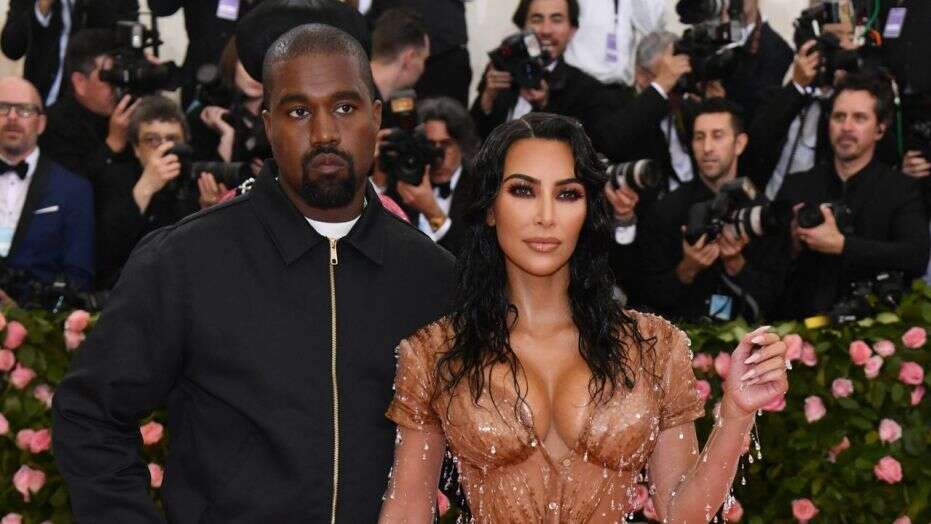 Last month the “Keeping Up With the Kardashians” star took to Instagram to share images of the plant-based sausages along with the vegan mung bean egg made by Bay Area brand JUST.

Kardashian-West’s shift to a vegan lifestyle may have been spurred on by fellow celebrity former “Baywatch” star Pamela Anderson….