The parent company behind fashion giants Tommy Hilfiger and Calvin Klein, PVH Corp, has just banned exotic-animal skins from future collections as part of its “long-term strategy to drive fashion forward for good.” 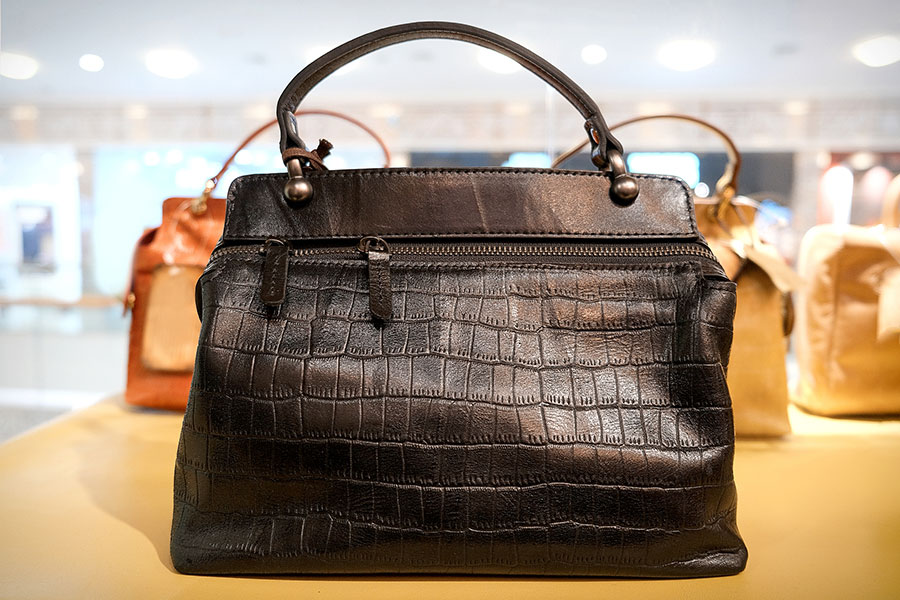 According to PETA, the decision was made following ‘over a decade of urging’ from the animal rights organisation and will spare the lives of countless animals as well as helping to prevent future pandemics.

Animals used for their skins are often kept in ‘squalid, severely crowded, filthy conditions’ in similar unhygienic conditions on farms to those where coronavirus was first recorded, which PETA says poses a potential threat of future pandemics.

PVH Corp has taken steps in the past to reduce the number of materials derived from animals in their collections by removing angora in 2013 following an investigation into angora rabbit farms in China and pledging to remove mohair items from stores by 2020.

Hilfiger told PETA US, “At Tommy Hilfiger, we’re committed to creating a better fashion industry by creating fashion that ‘Wastes Nothing and Welcomes All’.

“We have always [taken] and will always take the environment, human rights, our community and related matters very seriously, which is why we don’t use fur or exotic skins in any of our collections. Together, we can drive fashion forward for good.”

“Behind every crocodile or snakeskin item is an animal who experienced a violent, bloody death. As wildlife biologists point out, in addition to being cruel and unnecessary, the capture, confinement, and slaughter of wild animals is what spawns pandemics, such as the one we’re all suffering through now.”