BREAKING: Argentina Becomes The First Country In The World To Ban Salmon Farming 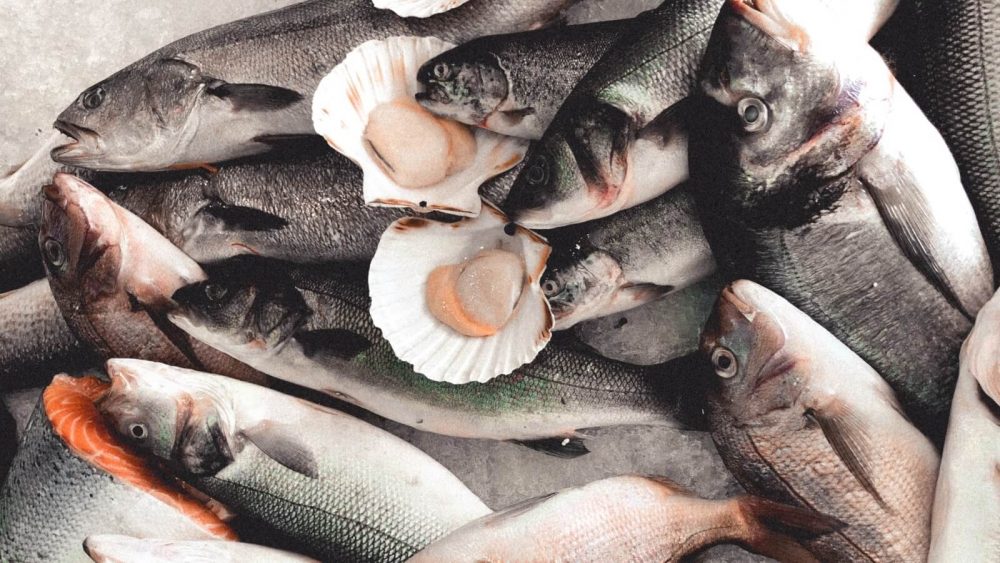 The Argentine province of Tierra del Fuego approved a bill this week that bans salmon farming. The practice has come under fire due to concerns about sustainability.

The decision follows a proposal to begin farming in the Beagle Channel in Tierra del Fuego. According to MercoPress, it’s the only area that Argentina could feasibly farm salmon in.

Lawmakers unanimously approved the bill to ban salmon farming. The decision is the first of its kind globally.

Estefanía González of Greenpeace told the publication that ‘Argentina is making history’.

“This is very important because once this industry is installed it is very difficult to combat it, even when they commit illegalities and environmental disasters. The impacts they leave can be irreversible.

“In the eyes of the world, it manages to take a tremendous step towards protecting the ecosystem and also its culture,” she said.

Salmon farming has attracted criticism for its impact on the planet and animal welfare. Fish farms spread parasites like sea lice to each other but also wild fish.

To combat this, farmers use antibiotics. However, these then enter the surrounding waters, contributing to antibiotic resistance in both marine life and the people consuming them.

“There is no right way to do the wrong thing,” González commented. “Salmons are an exotic species in the seas of Argentina and Chile, they are not a species that is present naturally.”

“Therefore the amount of chemicals and antibiotics that are needed for their production and the impact they generate on the ecosystem makes it is practically impossible for this activity to be carried out without environmental consequences.”