We've selected 11 of the best vegan documentaries that have the power to lift the blindfold of ignorance when it comes to the cruelty inflicted on animals, our health and the environment.

These movies will inspire immediate change in some viewers and compel others to question their own and society’s beliefs around the use and consumption of animals, and how that impacts us and the planet.

If you’re looking for thought-provoking movies to recommend to family and friends, or maybe you’re wanting to learn about plant-based health or how animals are used in the production of food and other commodities, these are the top 11 must-watch films.

The End of Medicine 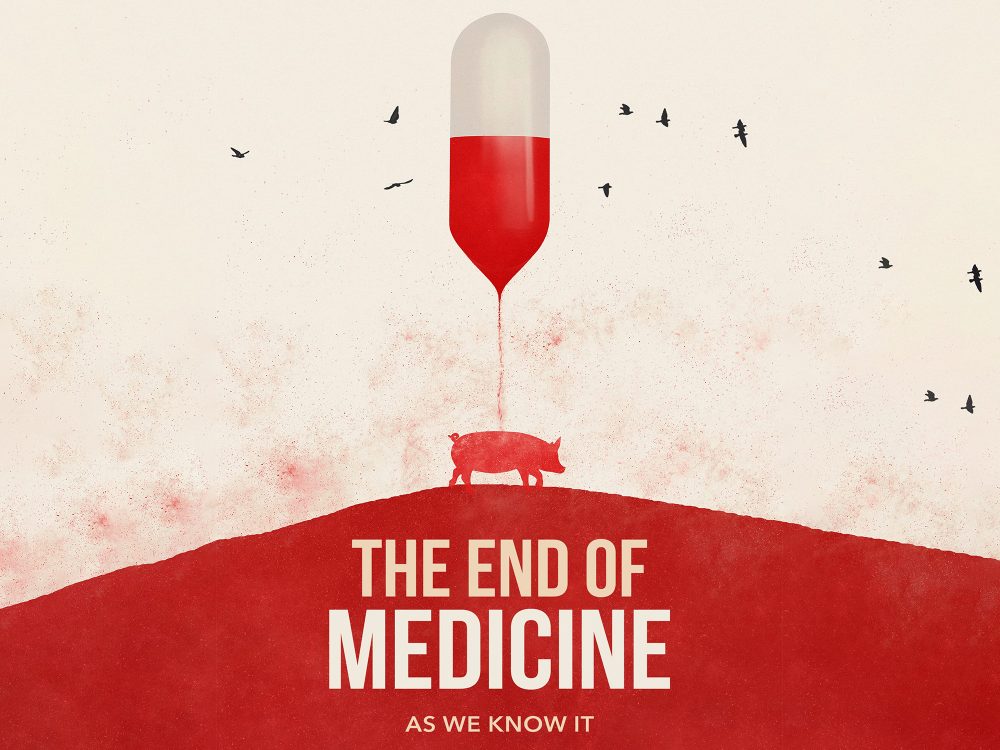 A new documentary which follows former factory farm livestock vet and whistle-blower, Dr. Alice Brough, as she explores the key role animal agriculture has played historically and currently in not only killer diseases and pandemics, but climate change and environmental destruction as well.

Watch: The End of Medicine 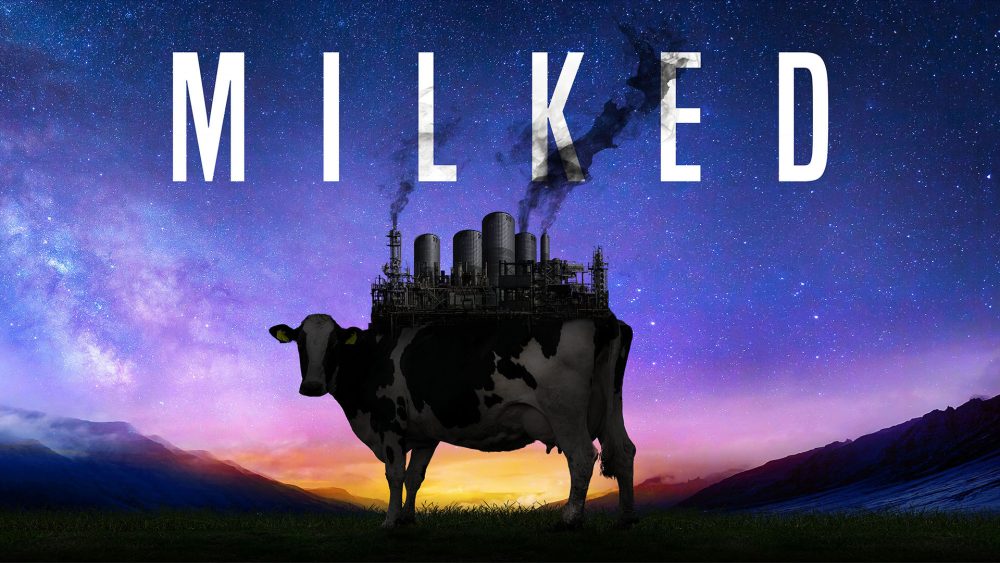 Chris Huriwai investigates the harsh reality of the dairy industry in New Zealand, and uncovers disturbing information about the impacts of the industry on the environment and health of the dairy farming community. The documentary also reveals what New Zealand and other countries can do to prevent the destruction of their environment and change their fate. 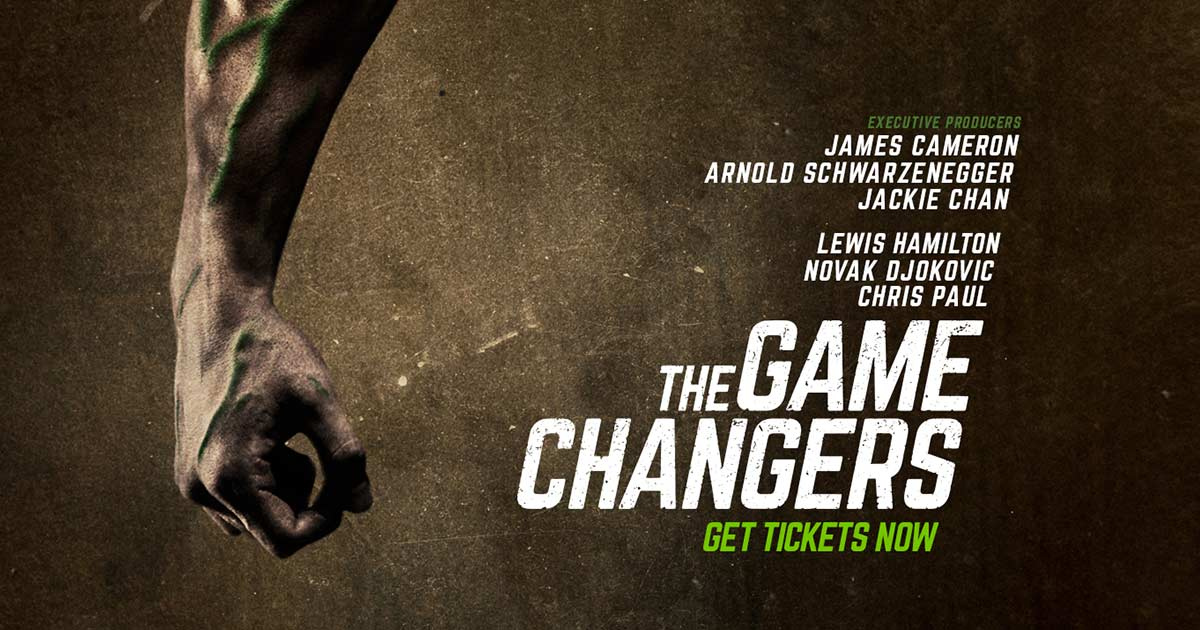 A revolutionary documentary about meat, protein and strength. It follows former UFC fighter, James Wilks, on his quest to find the optimal diet for human athletic performance and health.

Eating Our Way To Extinction 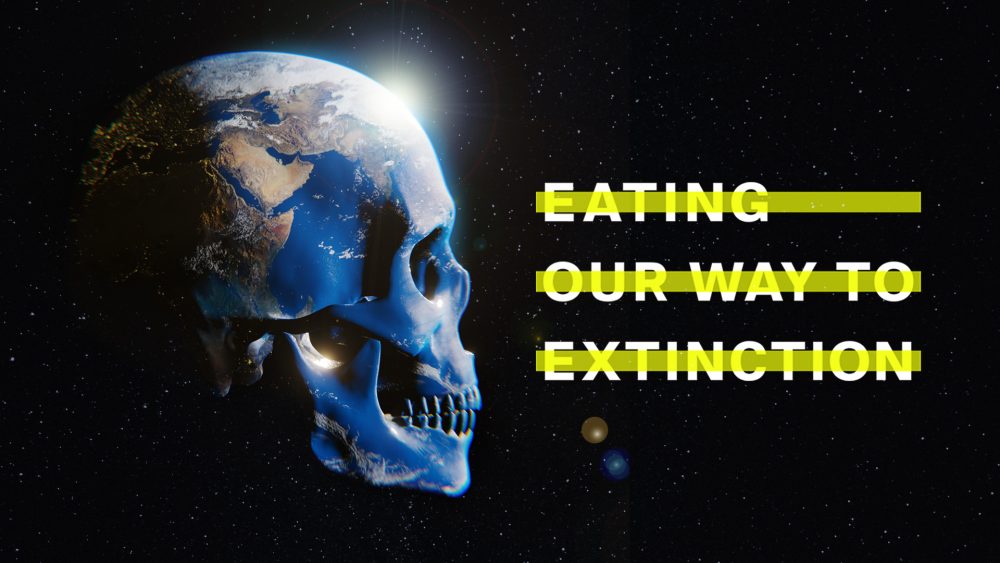 Narrated by Kate Winslet, the film documents the most pressing environmental and health issues of our time and presents comprehensive science-based details that point to plant-based as the solution.

Watch: Eating Our Way to Extinction 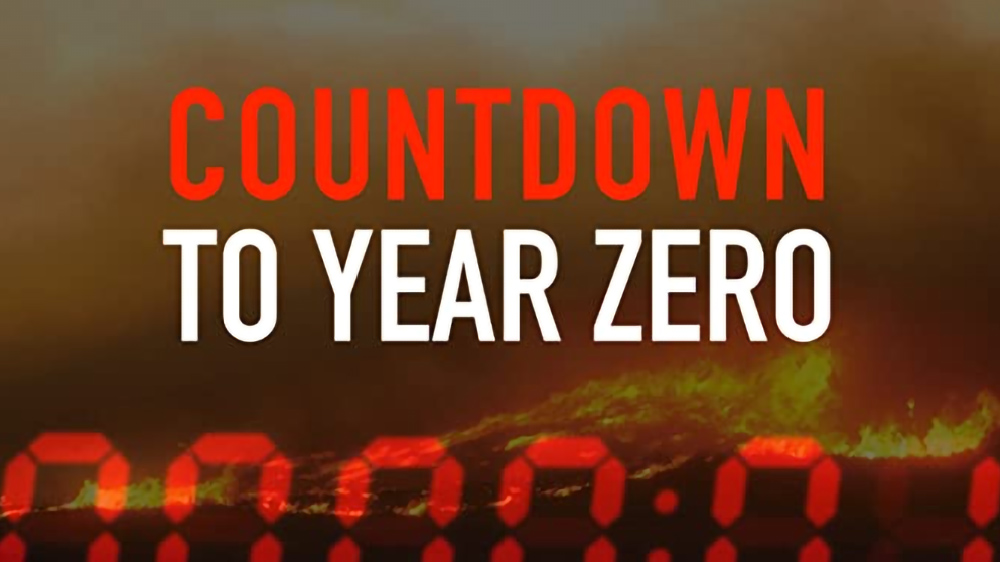 “Clearly, the system of normalized violence is going to end whether we like it or not. It’s going to end because the Earth is saying, ‘No more.’”  – Dr Sailesh Rao, founder of Climate Healers, executive producer of What the Health, Cowspiracy, The End of Medicine, Milked and more. The film, which stars Dr Rao, Greta Thunberg, Dame Jane Goodall, James Cromwell and many more, describes the systematic destruction of the environment and wildlife caused by humans, bringing us evermore closer to an ecological collapse. With only a few years left to prevent this code red devastation, there is a practical solution, and we need to be a part of it. 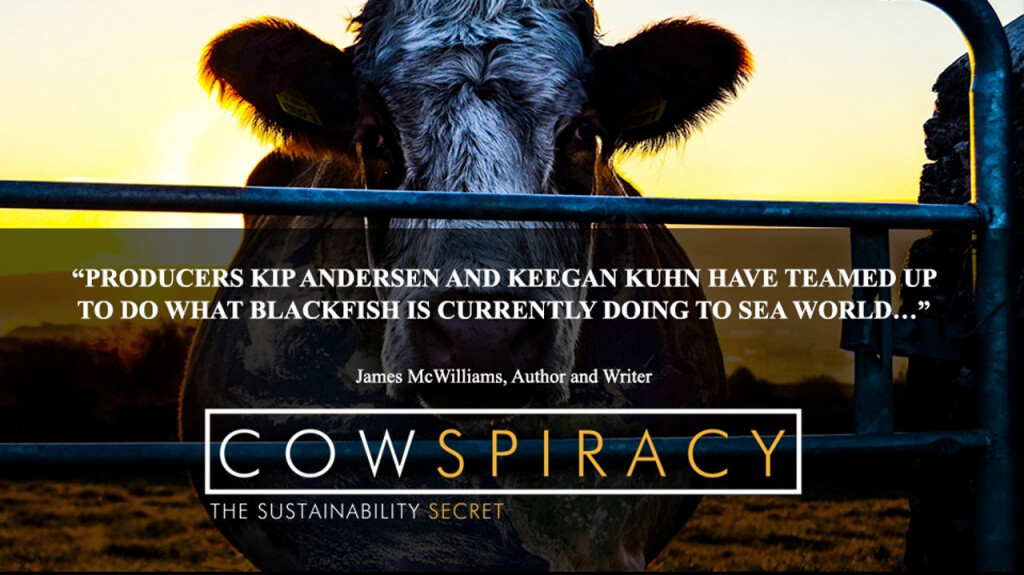 A ground-breaking feature-length environmental documentary that explores the negative impact animal agriculture has on the environment and why the world’s leading environmental organizations are too afraid to talk about it. 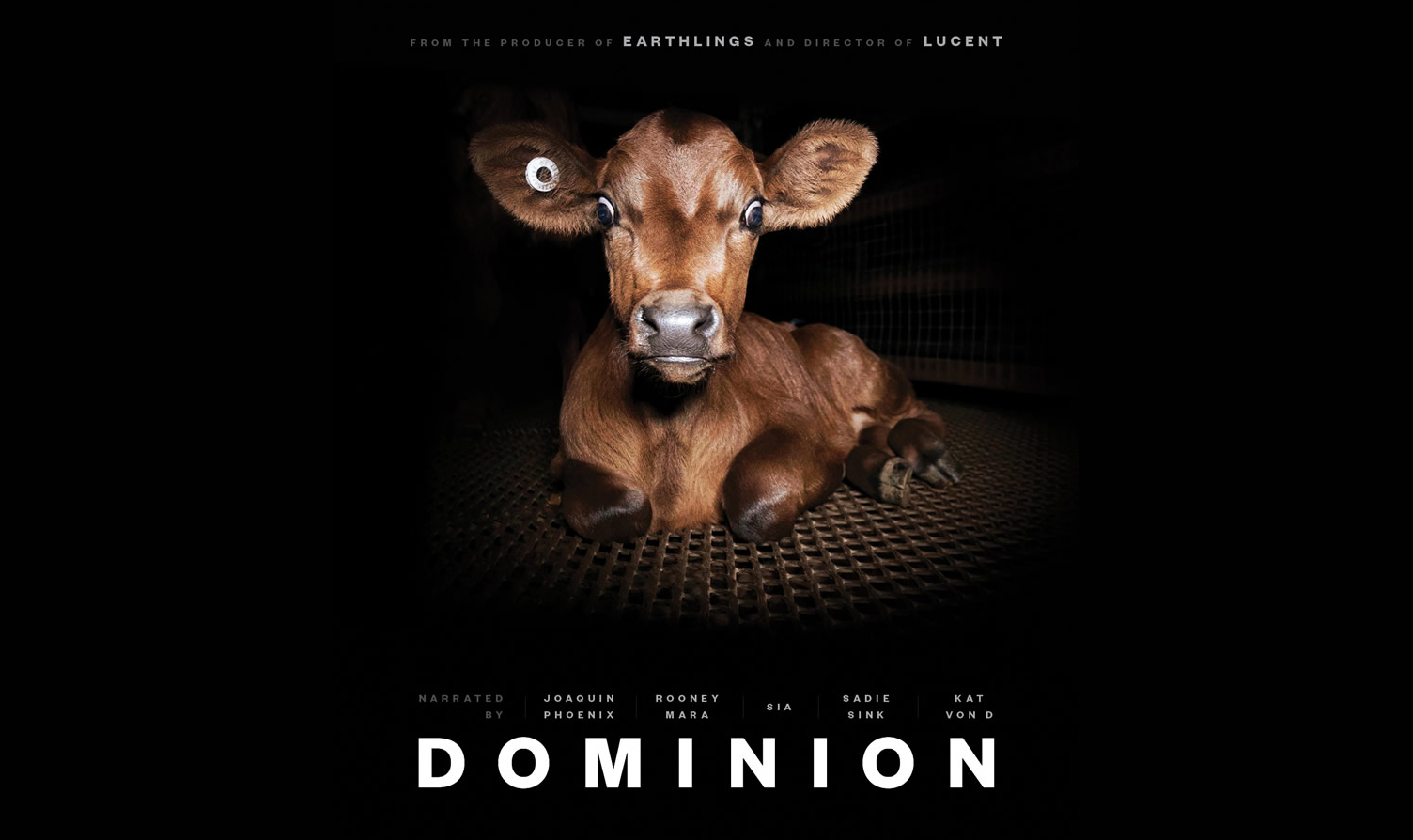 Shows the many ways in which animals are regularly abused. Six aspects are highlighted in the film: farmed animals, wild animals, companion animals, entertainment animals, fur animals, and animal experimentation. 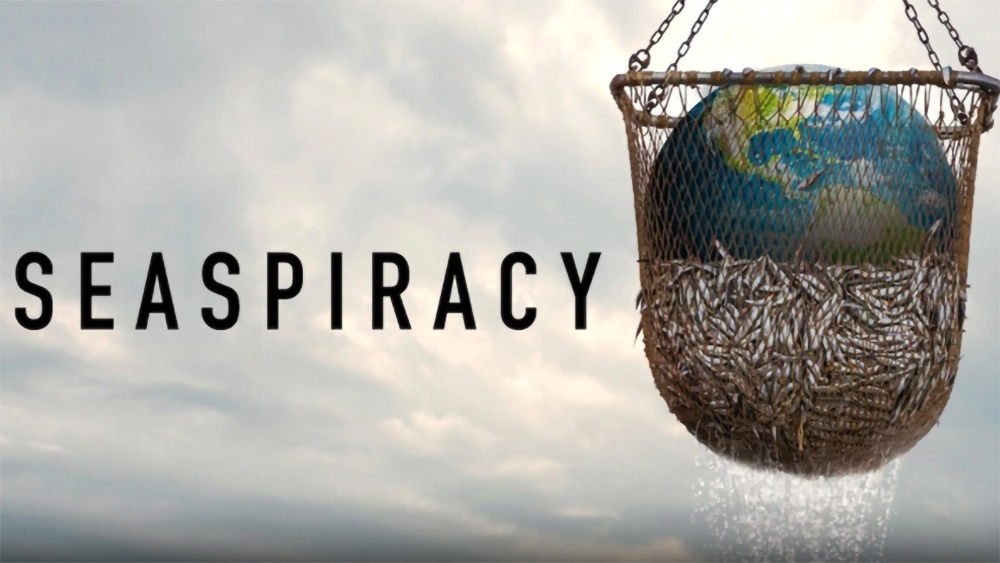 A 2021 documentary about the environmental impact of fishing which looks at the damaging effects of fishing on the world’s oceans and advocates for an end to fish consumption. 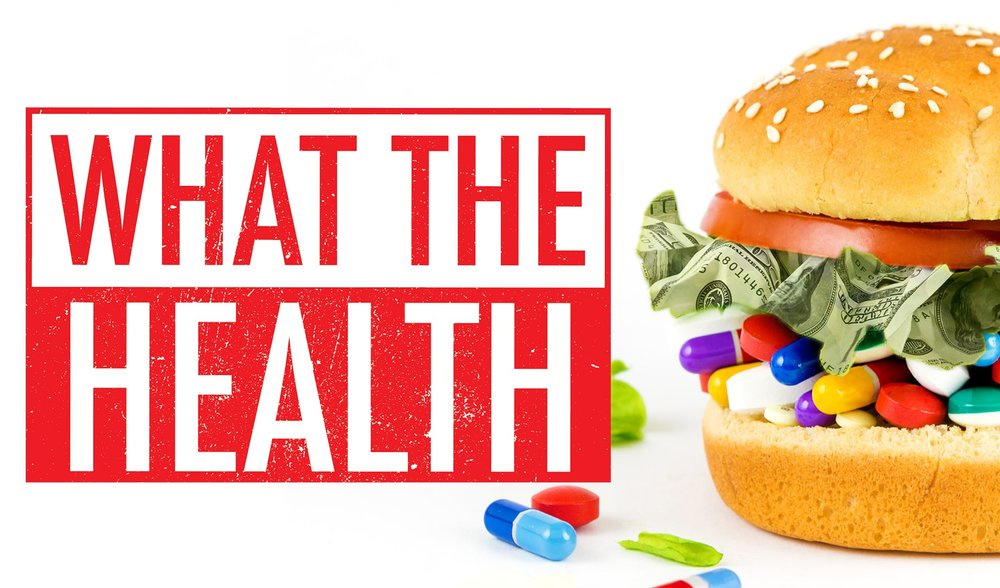 A film watched by millions around the world, it examines the impact of consuming meat, fish, egg and dairy products on human health, and questions the practices of leading health and pharmaceutical organizations.

Watch: What the Health 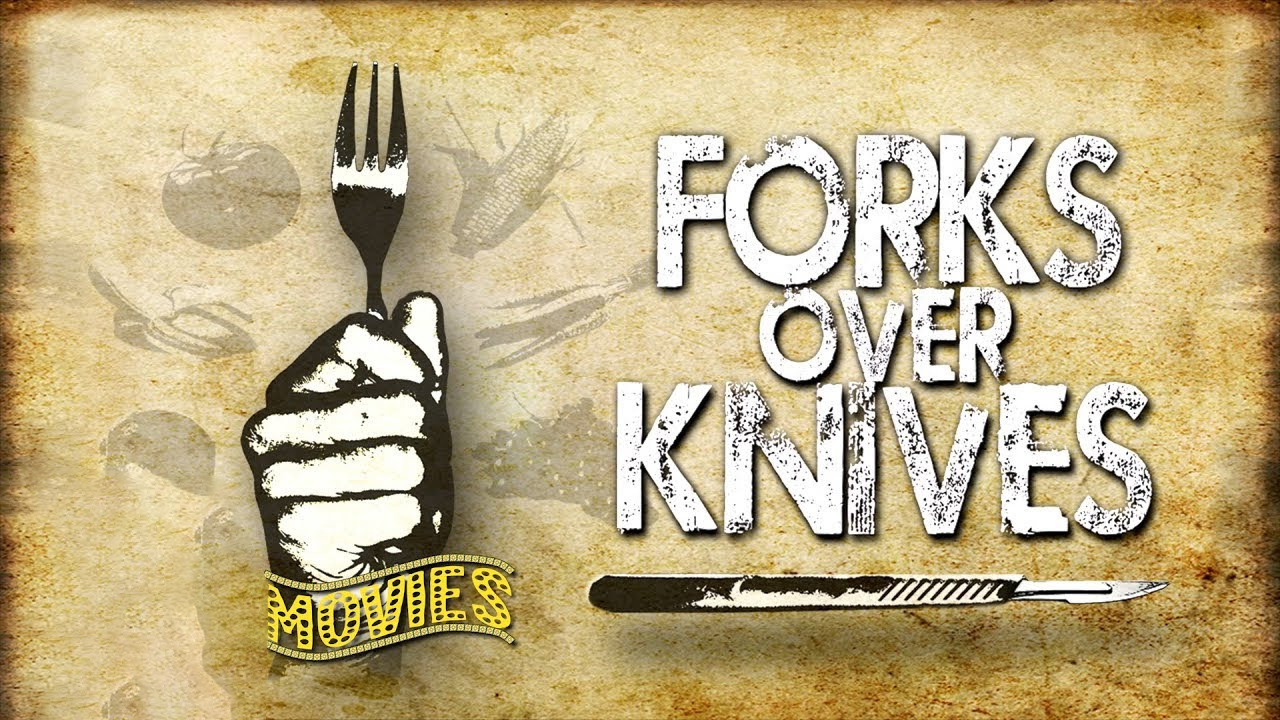 A 2011 film which is still relevant more than a decade on, investigates the profound claim that most, if not all, of the chronic diseases that affect us can be mitigated or even reversed by completely removing animal-based and processed foods from our diets. 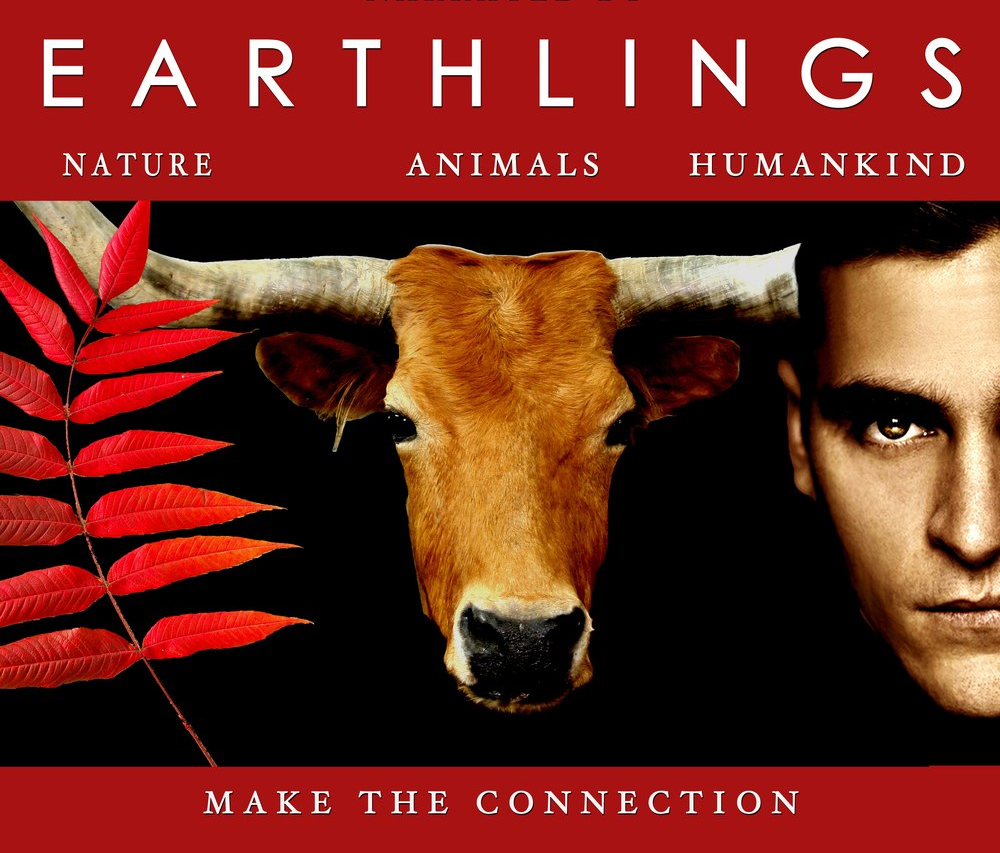