If you don't want to hurt animals this Christmas, these are some gifts worth avoiding, and replacing with their kinder alternative! 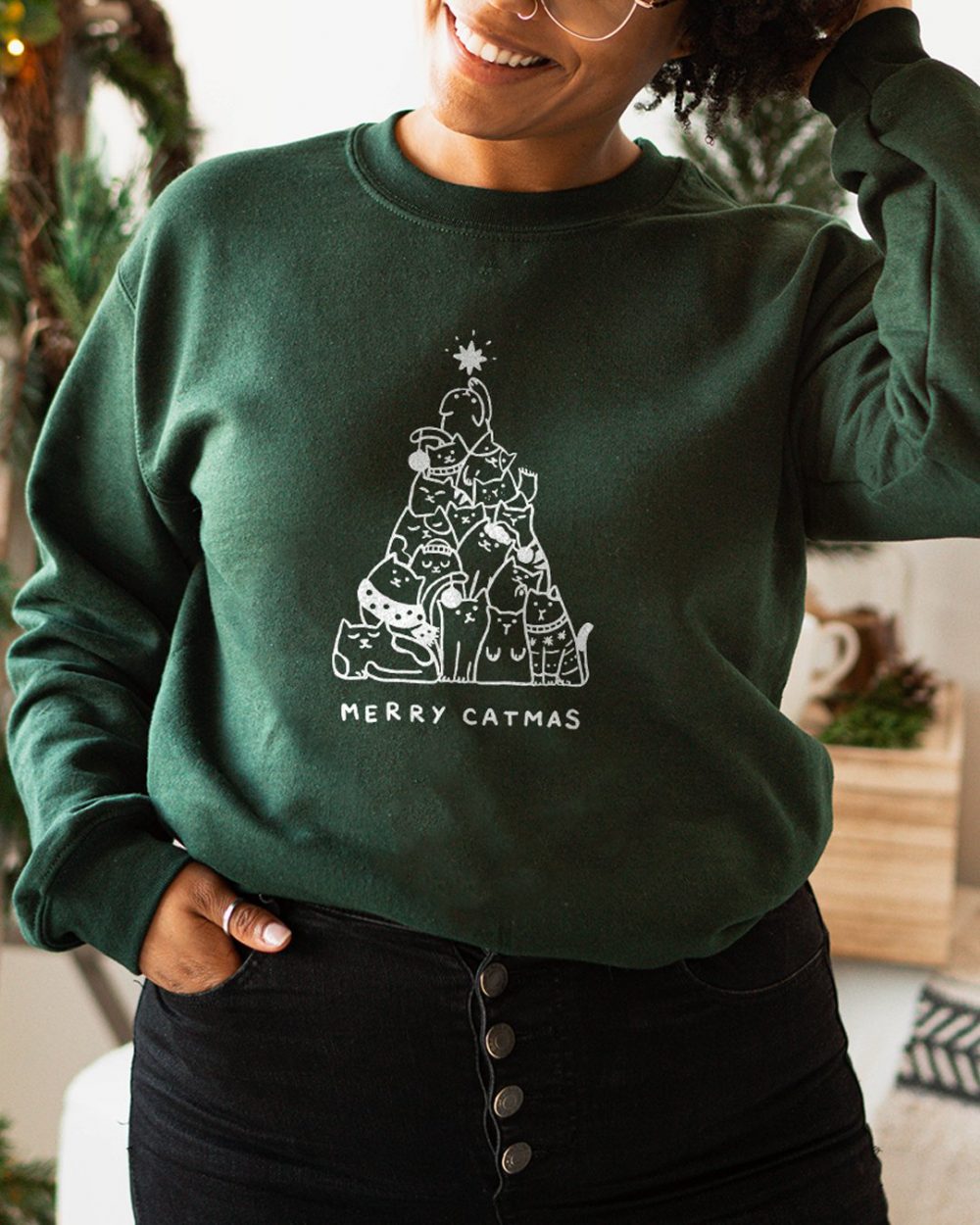 The wool industry is rife with violent standard practices such as tail docking and mulesing, which legally do not require pain relief. When sheep are only a few years old and they no longer profit farmers, they are sent to slaughter.

Instead, gift vegan sweaters made of cotton, Tencel, bamboo, hemp, or recycled vegan fibres. Or this ethically made one you see here, by Wholesome Culture. 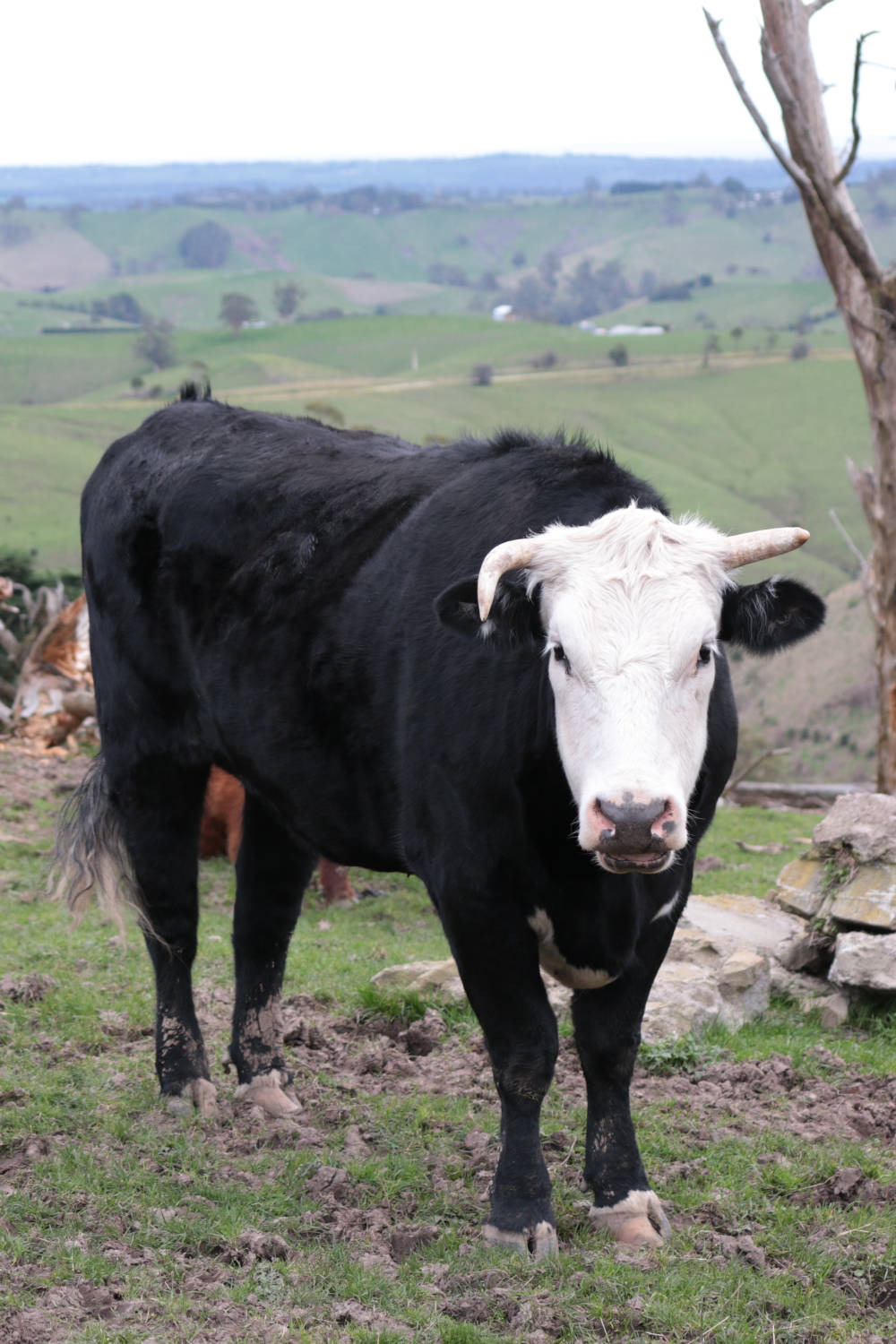 Animal-giving programs hurt both animals and humans. Gifting a cow, sheep, goat, pig or chicken to a poor family in a low-income country does not alleviate hunger. Raising animals requires extra food and water — this does not equate to less hunger.

What about purchasing a gift-donation from a plant-based hunger relief program that serves some of the world’s most impoverished children? 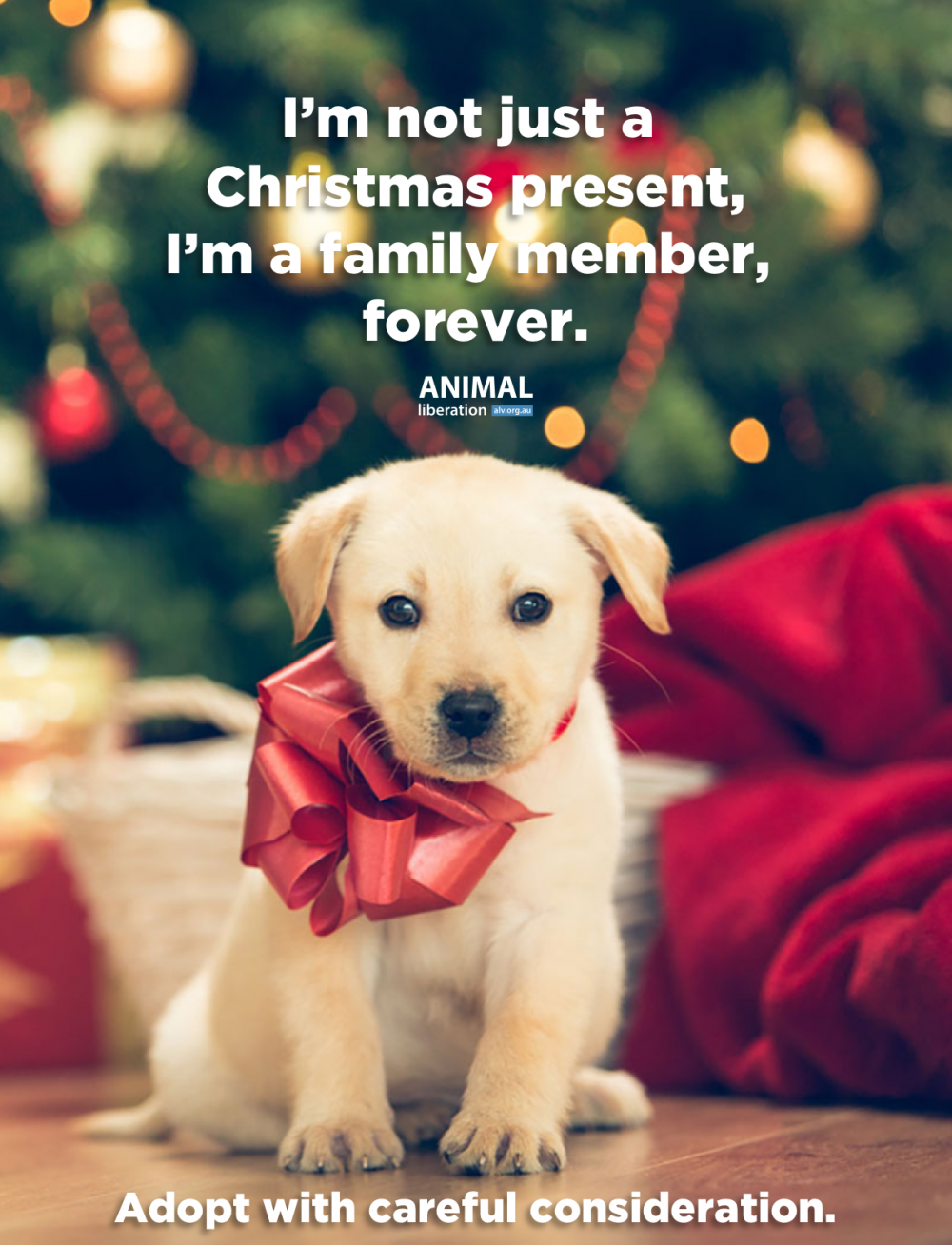 Not Objects: Puppies, Kittens or Any Other Animals

Animals are not objects to give as a present, and caring for a companion animal is an important decision that needs to be thought over by all involved. Animals require a high level of care and attention, and should never be bought (at Christmas or any other time – adopt don’t shop!) for someone. Even Sia agrees.

What about sponsoring a rescued animal at Liberation Sanctuary for someone? 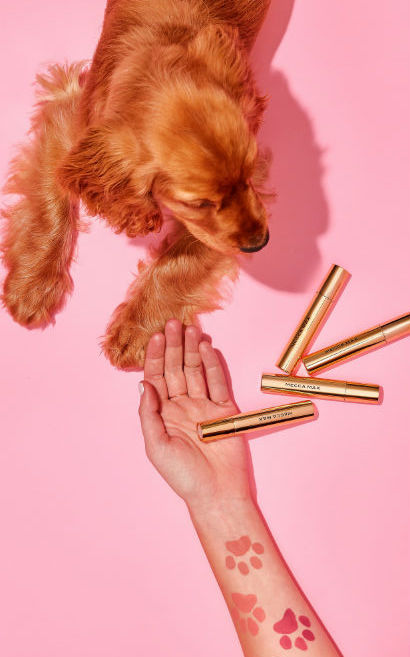 Bathbombs, skincare products, nail polish and makeup can make for great and easy gifts! But unless these products are certified animal-testing free and vegan, animals are harmed and killed.

What about gifting some vegan cosmetics?

Image by Mecca Max, who’s entire own range is 100% vegan and free from animal testing. 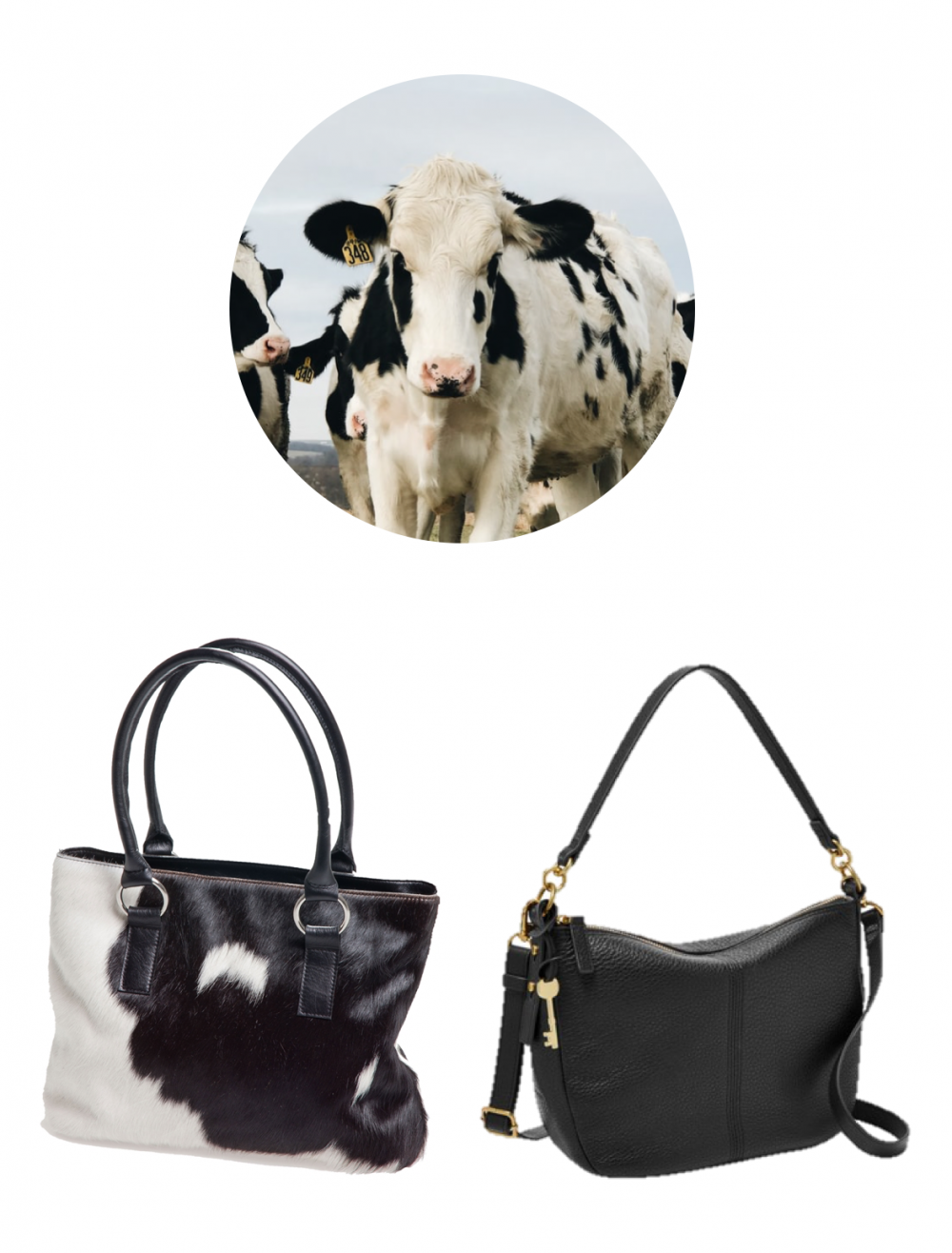 Presents that don’t have to be tried on to get the right fit are always a good idea at Christmas, but buying someone something made from animal skin never is. Leather is a co-product which financially supports slaughter, and the meat and dairy industry.

What about gifting a vegan leather wallet or purse instead? 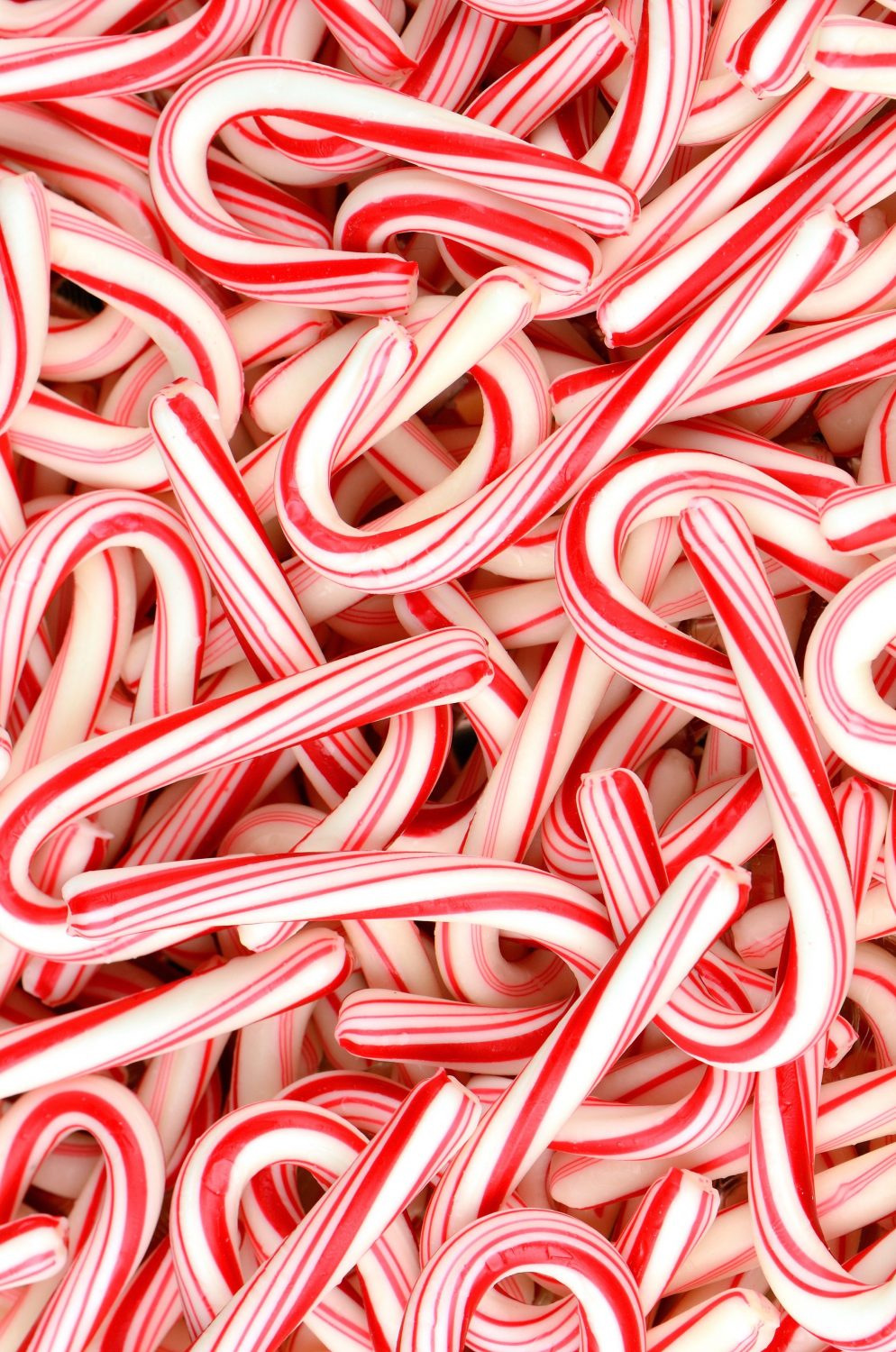 What about gifting some of the many vegan candies and chocolates instead?

If you have a loved one who enjoys cooking, avoid the cookbooks full of dead animals, dairy and eggs. There are plenty of amazing vegan cookbooks!

What about gifting a vegan cookbook instead?

Wondering what else you could gift at Christmas, while being kind to animals?
We’ve put together a list of ideas! 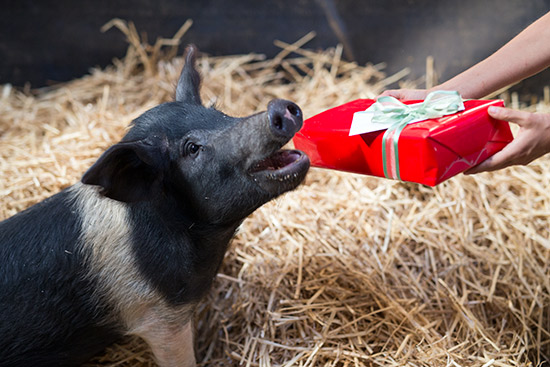